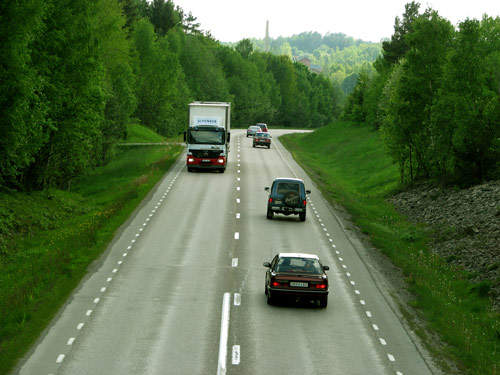 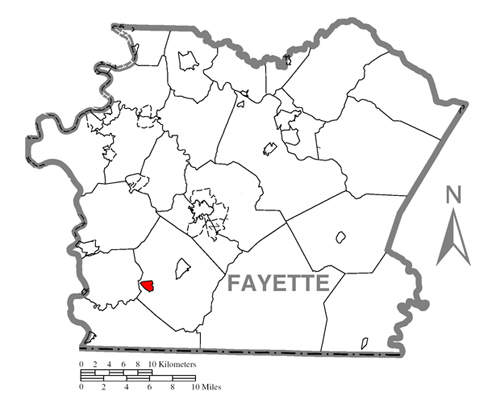 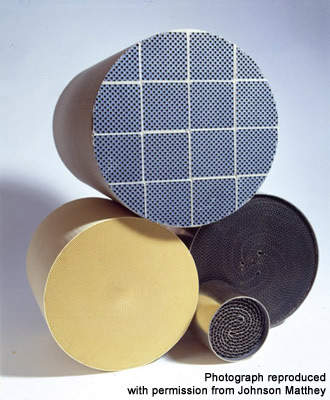 The new plant covers an area of 150,000ft2 in an 11.5-acre greenfield site in Fayette County Business Park, Smithfield, US.

The plant will manufacture about one million heavy duty diesel (HDD) selective catalytic reduction (SCR) catalysts for the US diesel market. It is expected to achieve full production by April 2010.

The plant currently has 40 employees who are involved in final commissioning, production activities, maintenance, security and equipment testing. The number of employees is expected to increase to 110 as the plant becomes fully operational.

For the project’s maintenance, inventory and procurement operations, Johnson Matthey used TabWare. TabWare is the latest .NET technology from Microsoft and offers an easy-to-use interface.

The SCR system minimises emissions by chemically reducing NOx to nitrogen. A reductant or reducing agent is added to the system to allow this reaction to take place.

The project received financial support from Fayette County and the state of Pennsylvania. Johnson Matthey received $3.6m from the Pennsylvania Department of Community and Economic Development. The package included a $2.25m loan, an $825,000 opportunity grant, a $300,000 infrastructure development grant and $200,000 in customised job training funds.

The new standards require heavy-duty diesel vehicles to control emissions of NOx. Auto manufacturers must utilise a mix of SCR, particulate filters and diesel oxidation catalysts to meet the standards.

There is expected to be a rise in tier two emission standards for light-duty vehicles between 2011 and 2014, which will also contribute to the increase in demand. The new standards will require some non-road diesel vehicles such as construction and farming machines to minimise particulate matter and NOx emissions.

These legislations are expected to come into effect in other countries such as China, Brazil and India. As a result, the market for HDD catalysts is expected to increase to $2.5bn in sales by the end of 2014. To meet the demand Johnson Matthey purchased another 17.5 acres in early 2009 to allow future expansion of the plant.