The Jilin Chemical Group Corporation project is a 1,000t/day ammonia plant located in Jilin City in Jilin province in Northeast China (next to the border with North Korea). This is expected to be equivalent to about 350,000t/yr. 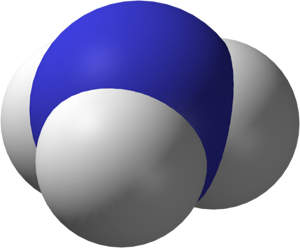 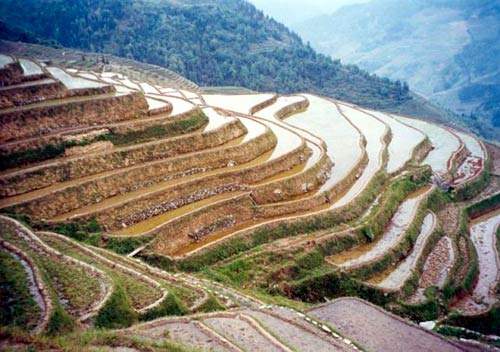 China needs ammonia to produce fertiliser for agriculture and would prefer its feedstock to be domestic, thereby encouraging plants such as the Jilin plant. 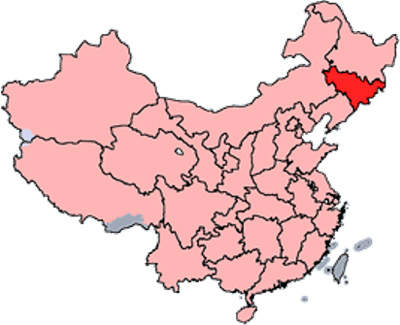 Jilin Province is in north-eastern China near the North Korean border.

The Jilin Chemical Group Corporation (JCGC) project is a 1,000t/day ammonia plant located in Jilin City in Jilin province in north eastern China (adjacent to the border with North Korea). The plant, which started up in September 2003, produces around 350,000t/yr. The construction contract for the plant with Linde was signed in the early part of August 1999.

The ammonia plant was built on the site of an existing chemical plant producing calcium carbide, hydrogen and syngas as well as ammonia. The new ammonia plant was constructed after an older ammonia plant using outdated and less efficient technology was dismantled in 2000. The new $195m plant is also cheaper to run.

Linde Impianti Italia SpA, the Italian subsidiary of the German process contracting group, was awarded the $144m engineering, procurement and construction (EPC) contract for the plant. This involved Linde undertaking the engineering, supplying the key equipment, supervising the erection of the plant and ensuring a smooth commissioning process.

Linde had the benefit of a similar order by Dalian Chemical for an ammonia plant in a neighbouring Chinese province in 1995, enabling it to point to relevant experience in the area. It has also had direct experience with Jilan Chemical, having built an ethylene plant for the Chinese company, which was completed in 1997.

The plant was designed with what Linde refers to as the Linde Ammonia Concept (LAC). Oxygen generation, Rectisol acid-gas removal and liquid nitrogen wash processes technology are provided under license from Linde. Oil gasification and ammonia casale synthesis loop technology will be obtained from Texaco. The Texaco technology is widely used in syngas production. The plant completed construction in 2002 but came on-stream after commissioning in September 2003.

The ammonia is produced by mixing natural gas and water with a catalyst to form oxides and hydrogen. These react with air to produce nitrogen, hydrogen and carbon monoxide. The nitrogen and hydrogen is combined to form ammonia (NH3). Ammonia (base) and carbon dioxide (acid) are reacted at urea synthesis pressures to form ammonium carbamate.

The ammonia market in China has better growth prospects than much of the rest of the world. Global markets are suffering from price falls as overcapacity damages the market. The Chinese market is protected to some extent by tariff barriers from price falls. In fact, China generally has the opposite problem in chemical products; its industry is not capable of keeping pace with the rapid growth in demand.

The Chinese Government would prefer the majority of its fertiliser production to be domestic and as such has encouraged the development of new ammonia plants in the country.

The Jilin Chemical Group Corporation is one of the biggest basic chemicals producers in China. Established in the 1950s as a state-owned corporation, it was refounded as a private company in 1994. Its five major product categories are: petroleum products, petrochemical and organic chemicals, dyestuffs and dye intermediates, synthetic rubbers, and chemical fertilisers. Chemical fertilisers account for less than a quarter of the company’s total sales.

“The Chinese Government would prefer the majority of its fertiliser production to be domestic and as such has encouraged the development of new ammonia plants.”

The company is listed on the Hong Kong, Shenzhen and New York stock exchanges. It was first listed through American Depositary Shares in 1995. The petrochemical and organic chemical sector is driving strong growth in volume sales, although the fertiliser sector also has good growth by world standards.

Linde AG is a well-established contractor in China. Worldwide, the German company has about 30,000 employees. Linde’s Engineering and Contracting section represents 16.5% of group sales. The company claims that it has completed more than 300 ammonia plants in the last 25 years. It views the ammonia plant sector as a particularly bright prospect for future growth.

The Jilin ammonia plant’s production provides feedstock for the 530,000t/yr ammonium nitrate production plant operated by Jilin Chemical Industrial Co Ltd (a subsidiary of JCGC). A portion of the ammonia production is also taken by the existing Jilin acrylonitrile plant.