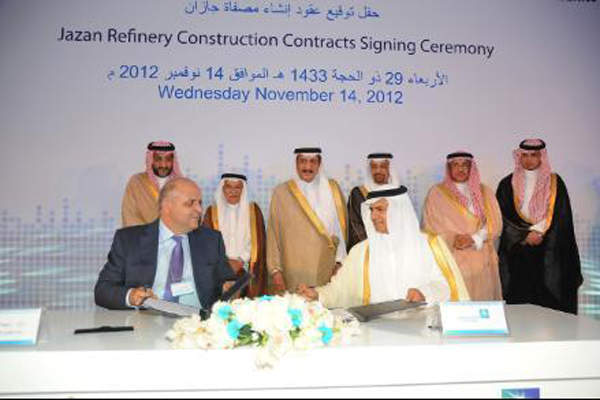 Major contracts for the Jazan Refinery and Terminal Project were awarded in November 2012. Image courtesy of Saudi Aramco. 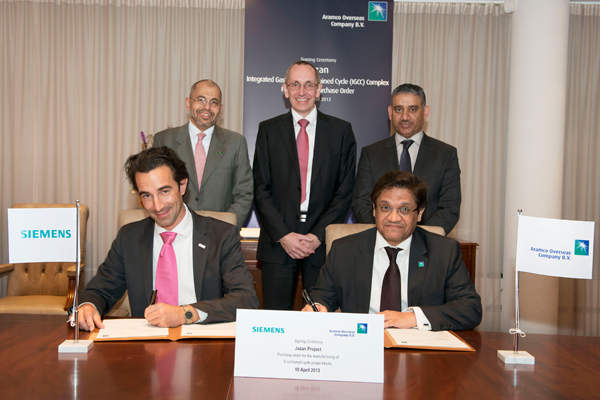 The power plant components for the project will be supplied by Siemens. 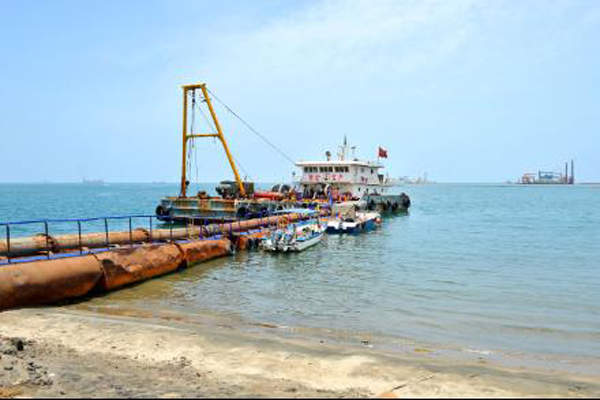 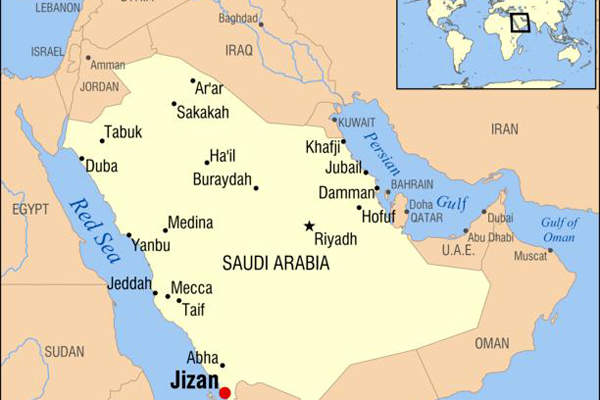 Jazan Refinery will boost employment in the area by generating more than 1,000 direct jobs and 4,000 indirect jobs. Image courtesy of NormanEinstein. 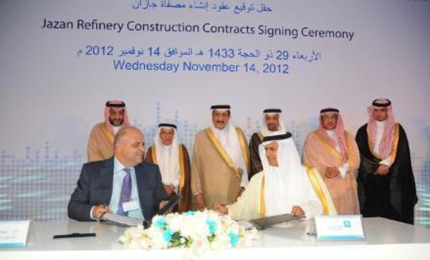 Saudi Aramco’s Jazan Refinery and Terminal is being constructed in the coastal part of the City of Bish. The construction works commenced following the selection of the major contractors in November 2012. The refinery is scheduled to start operations by the end of 2016.

The project, which also integrates the construction of a supporting marine terminal and a power plant, is expected to generate approximately 1,000 direct jobs and 4,000 indirect jobs.

Refined products from the refinery will be primarily supplied to the south-western region of Saudi Arabia and the surplus volumes will be exported. The project is being developed as a major component of the Jazan Economic City Project.

Details of the Jazan project

Cool Planet Energy Systems started the construction of the first of three small-scale biomass-to-gasoline refineries in Louisiana in February 2014.

A multiple-pier marine terminal will support the supply of crude oil from the Saudi Arabian oil fields to the refinery and also enable the export of surplus volumes from the refinery to global markets. The terminal will be designed to accommodate very large crude carriers (VLCCs).

The 4,000MW combined cycle power plant, the largest of its kind in the world, will use approximately 90,000bpd of vacuum residue from the refinery and further provide electricity, hydrogen and water for the refinery, and convey the excess power to the national grid.

The project will further involve the construction and installation of a number of utilities, including storm water drains, oily water drains, sanitary sewers, conveying systems for cooling water, fire water and drinking water, instrumentation and control equipment, and communications equipment. A number of buildings will also be constructed, including the central control building, process information relay building and substation facilities.

Chevron’s ISOCRACKING technology has also been licensed for the project.

Contractors involved in the project

The contracts for front-end engineering and design (FEED), as well as project management services (PMS), for the refinery and marine terminal were awarded to KBR in February 2011. The company was further awarded the FEED contract for the integrated power plant in November 2012.

"The project is being developed as a major component of the Jazan Economic City Project."

Elecotherm Consulting Engineering is the adviser for the thermal insulation and coating activities for the project.

The larger Jazan Economic City Project, covering 108km², involves the construction of power plants, desalination plants, a seaport and a residential district. It will also house manufacturing facilities for a number of industries, including electronics, pharmaceuticals, processed foods and other sectors.