The ground breaking ceremony for the new plant was held in Shanghai on 26 March 2014. Image courtesy of Invista. 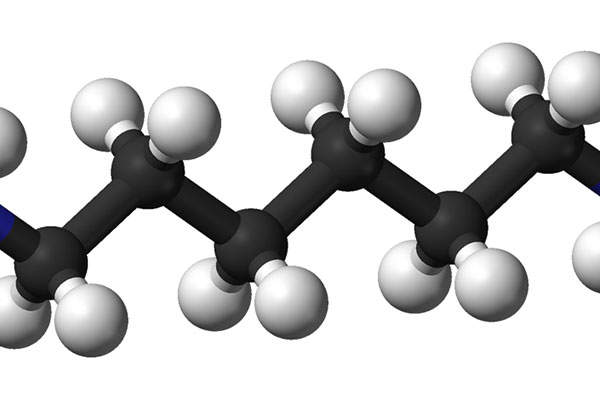 The HMD plant has a production capacity of 215,000t a year. Image courtesy of Ben Mills.

Invista broke ground for the construction of a new hexamethylene diamine (HMD) plant and a nylon 6,6 polymer plant at the Shanghai Chemical Industry Park in China, in March 2014.

The facility will serve the quickly growing Asia Pacific markets for a variety of nylon 6,6 applications. It will also provide customers with a local resource for the production.

Details of the new hexamethylene diamine and nylon 6,6 polymer plants

The land reservation agreement for the nylon 6,6 plant was signed with the Shanghai Chemical Industry Park Development Company in 2013.

The new plants are expected to be among the world’s most energy-efficient nylon intermediates sites and will be equipped with Invista’s most advanced technologies for ADN, HMD and polymer production. The combined investment on the three plants will exceed $1bn, marking the biggest investment ever undertaken by Invista.

Hexamethylene diamine, adiponitrile and nylon 6,6 polymer products are used in the production of nylon 6,6 fibres and polymers that are eventually used to manufacture automobile parts, airbags, apparel, carpet, outdoor equipment and more.

Nylon 6,6 products are used in certain fibre applications such as industrial textiles and apparel, as well as engineering polymer applications in automotive electrical, consumer and industrial markets. They also provide significant advantages in various applications over other materials that are traditionally used in the country.

Invista decided to invest in new nylon polymer facilities in order to meet the growing demand for the products in Asia. China was chosen as the preferred location to construct the world-scale HMD, nylon 6,6 and ADN facilities after evaluating a number of sites.

WorleyParsons was awarded the engineering, procurement and construction management (EPCM) contract for the HMD plant in October 2013.

Koch Industries’ subsidiary Invista is one of the world’s biggest integrated producers of polymers and fibres, mainly for nylon, spandex and polyester applications. It has production facilities in more than 20 countries across Europe, South America, North America and the Asia-Pacific region. The company is headquartered in the US and employs more than 10,000 people.