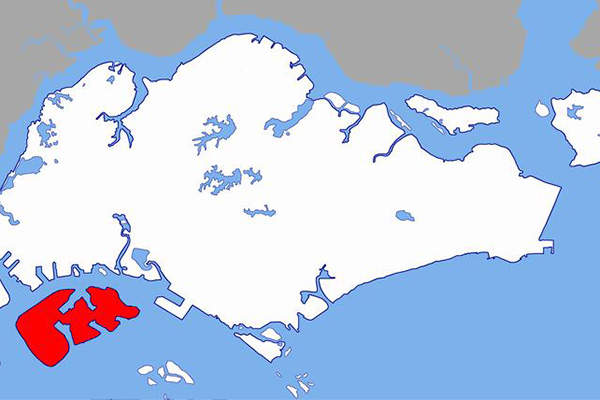 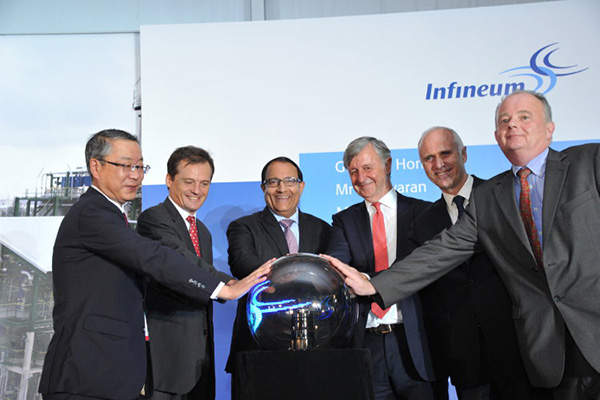 The new facility was inaugurated in May 2014. Image courtesy of Infineum. 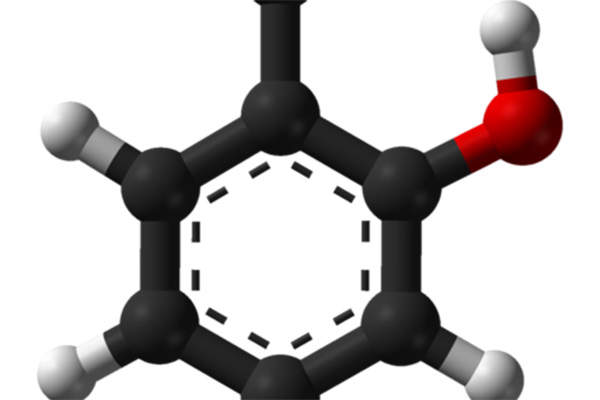 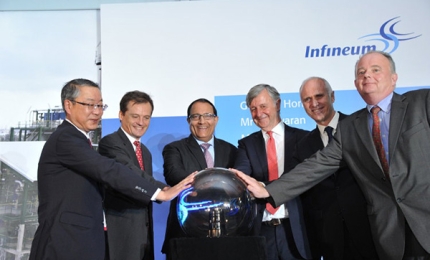 Infineum, a joint-venture (JV) of ExxonMobil and Shell, opened a new salicylate manufacturing facility at Pulau Ayer in Jurong Island in Singapore in May 2014. It is the first of its kind in the Asia Pacific region to produce a unique detergent component called calcium salicylate.

The project was conceptualised in 2010 and the front end engineering and design (FEED) was completed in early 2011.

Infineum’s new facility is the second to be integrated with the existing additives manufacturing plant of the company in France, which was constructed in 1999. It is situated at a strategically key location to serve the growing demand for fuels and lubricants in the Asia Pacific market.

The chemical feedstocks for the facility come from a number of suppliers including ExxonMobil, while olefins are imported from Qatar.

The salicylate manufacturing facility broke ground for construction in April 2012 and was built by incorporating modern designs, latest technology and best practices in chemical manufacturing. The construction was completed in approximately 24 months using four million man-hours and employing around 1,500 construction workers.

Infineum selected Foster Wheeler to carry out the FEED for the salicylate manufacturing plant at Jurong Island in July 2010.

"Infineum, headquartered at Milton Hill in the UK, is a leading petroleum additives enterprise."

In February 2012, the engineering, procurement and construction (EPC) contract for the plant was awarded to Chiyoda Corporation. The contractual scope included construction of the new facility and providing modifications to the existing facilities.

The total amount invested for the construction of the salicylate manufacturing plant was approximately S$187m ($150m). The project was completed with the single largest investment made by Infineum in the Asia Pacific region and was well supported by the Singapore Economic Development Board (EDB) and JTC Corporation.

Infineum, headquartered at Milton Hill in the UK, is a leading petroleum additives enterprise. The company is engaged in the development, production and marketing of lubricant additives used primarily in automotive, heavy-duty diesel and marine engines, as well as additives for gasoline and diesel. Its also produces industrial oils and specialty additives for automotive transmission fluids. The key customers of the company include oil companies and other lubricant and fuel marketers.