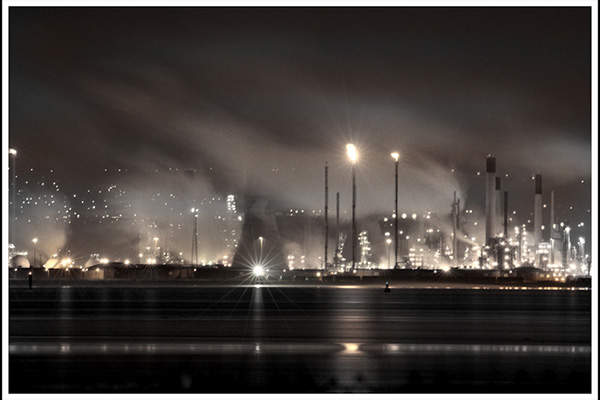 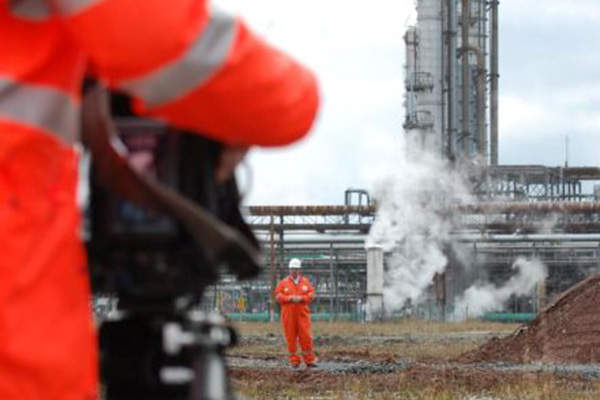 A new ethane tank, the biggest of its kind, came online at the Grangemouth site in 2016. Image courtesy of Ineos. 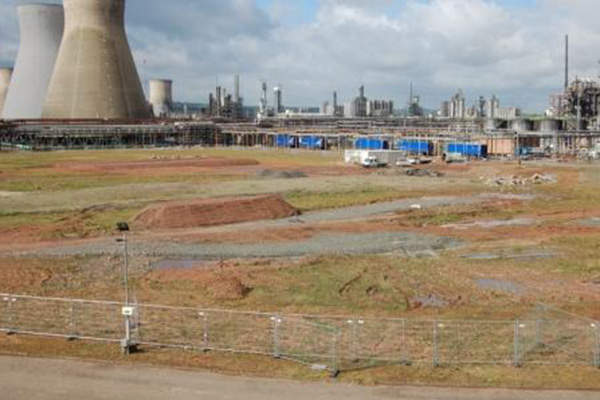 The new ethane tank was placed in the northern part of the Grangemouth site. Image courtesy of Ineos. 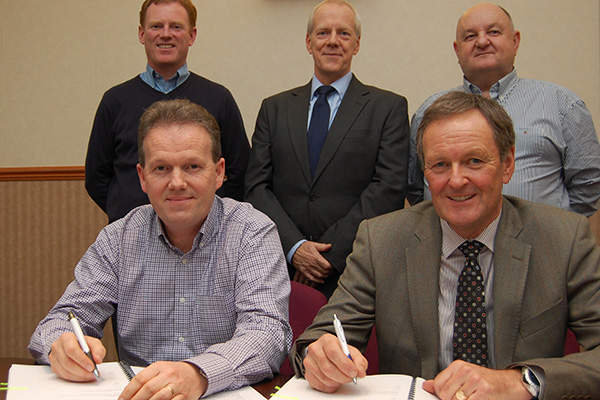 The civil engineering works for the project were performed by Luddon. Image courtesy of Luddon. 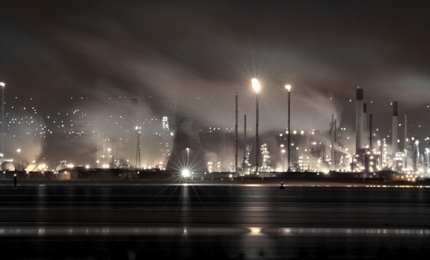 Ineos owns and operates its biggest petrochemical complex at Grangemouth, Scotland, which is located on the Firth of Forth, 40km west of Edinburgh. Built on a 1,700-acre site, the complex produces approximately two million tonnes of chemical products a year and also houses Scotland’s sole crude oil refinery, which is owned by Petroineos, a 50:50 joint-venture (JV) between Ineos and PetroChina.

Ineos gained ownership of the complex by acquiring BP’s subsidiary Innovene in 2005. The facility produces synthetic ethanol, ethylene, propylene, butadiene and polymers such as polyethylene and polypropylene.

Production from the complex has reduced considerably in the last few years due to the decline of petrochemical feedstock from the UK North Sea. The complex has faced shutdown scares as the existing gas supply agreements are scheduled to end in 2017, and certain plants within the complex have reached the end of their production life.

Ineos announced the Survival Plan for the petrochemical complex in September 2013. The plan outlined a £300m (approximately $455m) investment to modernise and upgrade the existing KG ethylene cracker and find new feedstock sources. The programme principally involved the installation of Europe’s biggest ethane tanker, along with associated terminal facilities at the site to import shale ethane from the US.

In May 2014, Falkirk Council approved the construction of the 60,000m³ ethane storage tank on the northern section of the site, and construction works started later that year. The project was completed in the third quarter of 2016.

As part of the project, the naphtha cracker (G4) and the associated Butadiene (BE3) plants were decommissioned in 2014, while the benzene plant was decommissioned in 2015. The closure of these old plants enabled the company to focus on improving production from the KG ethylene cracker.

Ineos also reached an agreement with Enterprise Products for capacity on their proposed ethane export facility to be built in the Texas Gulf coast.

“The complex produces synthetic ethanol, ethylene, propylene, butadiene and polymers, such as polyethylene and polypropylene.”

In February 2015, Doosan Babcock received a contract from INEOS to provide mechanical and piping works for the project.

Headquartered in London, Ineos comprises 15 businesses and has 67 manufacturing sites in 16 countries. The company recorded a $40bn turnover in 2016 and employs approximately 17,000 people worldwide. The Grangemouth facility employs 1,300 people.

The company also constructed a similar new ethane tank at its Rafnes site in Norway, in December 2014.