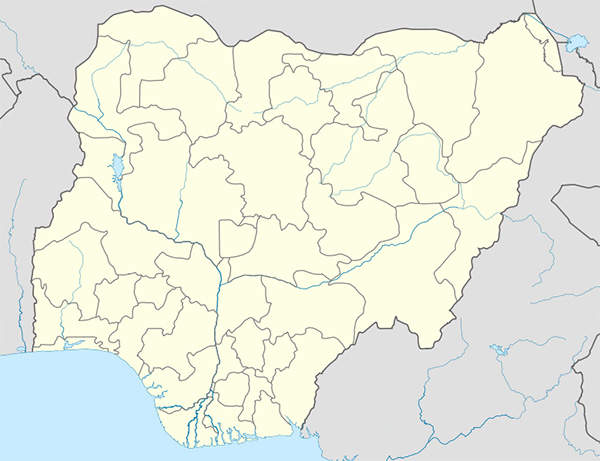 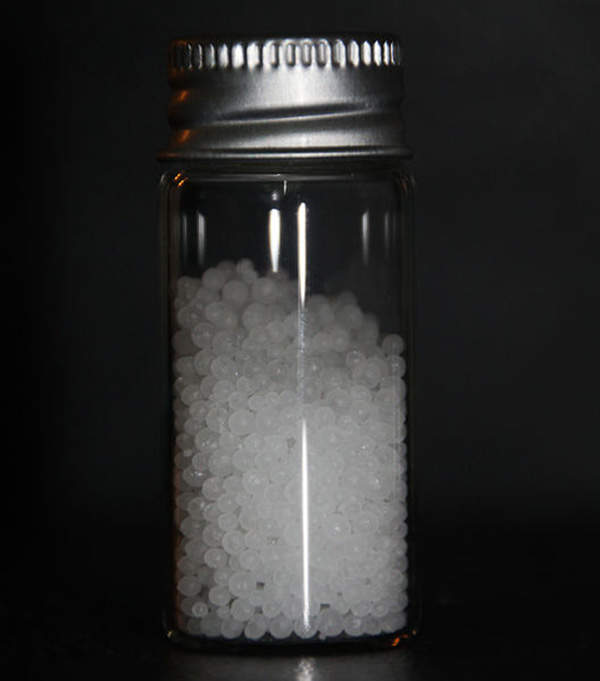 The project included the construction of a 4,000mtpd urea plant. Image courtesy of LHcheM (Author). 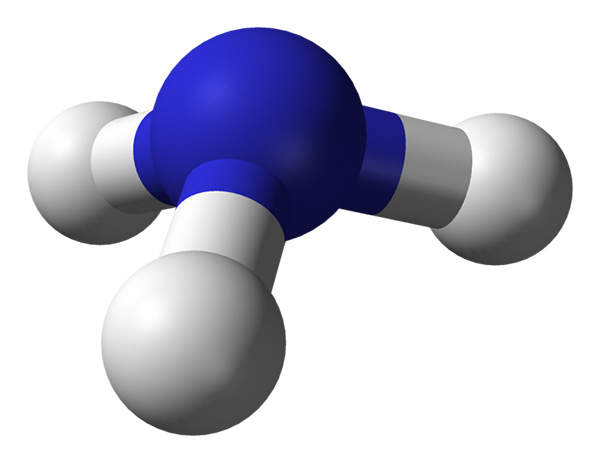 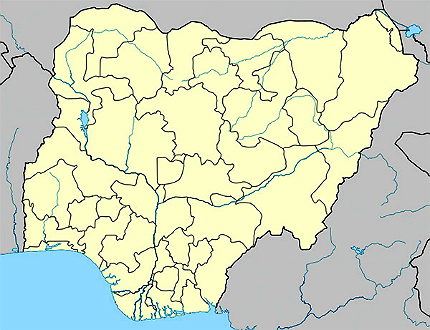 A map of Nigeria. Port Harcourt is located near the south-east coast

Indonesia-based Indorama Eleme Fertilizer and Chemicals Limited (IEFCL) constructed new fertiliser and methanol plants in Nigeria. The new plants are the biggest in Nigeria and are located in the Eleme petrochemical complex in Port Harcourt in Rivers State.

The project received approval from the Nigerian Federal Government in May 2011. It has a capacity to produce approximately 1.4 million metric tonnes of ammonia and urea fertilisers a year. The groundbreaking ceremony for the project was held in April 2013. The plants became operational in April 2016.

"The agricultural sector, which employs approximately 70% of the population, is the dominant industry in Nigeria."

The agricultural sector, which employs roughly 70% of the population, is the dominant industry in Nigeria. The country largely depends on the import of fertilisers for the industry. Increased availability of affordable fertilisers is expected to help in generating higher yields in agriculture.

Higher yields will in turn help to meet the growing demands of the Nigerian population, and lift a large number people in the country above the poverty line.

In order to meet the domestic fertiliser market demand and improve agricultural production, the Nigerian Federal Government decided to reduce the country’s dependence on urea imports and privatise the fertiliser sector by 2015.

As part of the government’s privatisation plans, Indorama acquired Eleme Petrochemicals Company, a subsidiary of Nigerian National Petroleum Corporation (NNPC), for $400m in August 2006. Construction of the fertiliser methanol plants is part of Indorama’s aim to create the country’s biggest petrochemicals hub.

The project is constructed in the 400-acre Eleme industrial complex, which already includes olefins, butene, polyethylene and polypropylene plants. It is well-equipped with facilities such as a captive power plant, an effluent treatment plant, storage facilities, bagging systems and warehouses. The complex also has a PET plant, which was commissioned in July 2012.

"Construction of the fertiliser methanol plants is part of Indorama’s aim to create the largest petrochemicals hub in the country."

Up to 70% of the fertilisers produced at the plant are transported to the jetty for export markets, while the remaining are filled in 50kg bags and sold within the domestic market.

KBR’s purifier process system includes a feed / effluent exchanger and a column, including a condenser and an expander. The technology has very low-energy consumption and produces high-purity synthesis gas, from which ammonia can be extracted. Impurities from the synthesis gas are separated by washing it with excess nitrogen.

"Up to 70% of the fertilisers produced at the plant are transported to the jetty for export markets."

The new facility provides urea at an affordable price to the domestic market in Nigeria. It employs approximately 3,800 people during the construction period. It also generates 250 direct and 348 indirect jobs after completion.

Production from the new plant allows the country to reduce its reliance on urea imports and helps Nigeria become self-sufficient. The plant also exports the surplus to various countries, including Brazil, Ghana, India, South Africa, the UK and the US.

In December 2012, the construction contract for the urea plant was awarded to a consortium of Toyo Engineering Corporation and Daewoo Nigeria.

KBR was awarded a contract to provide its purifier technology for the project during the same month.

The total estimated investment on the project was $1.2bn. In February 2013, IEFCL signed a long-term financing agreement for $800m with commercial banks and 16 global developmental financial organisations to construct the plant.

IEFCL received a $100m loan from the African Development Bank (AfDB) in January 2013 for the construction and operation of the new plants.

Iowa Fertilizer Company (IFCo), a fully-owned subsidiary of Orascom Construction Industries (OCI), decided to construct a new nitrogen-based fertiliser production plant at Wever in the Lee County near the Mississippi River in Iowa, US.