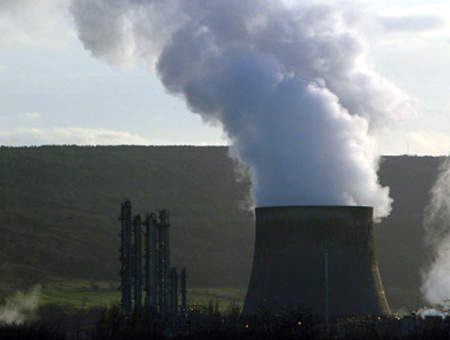 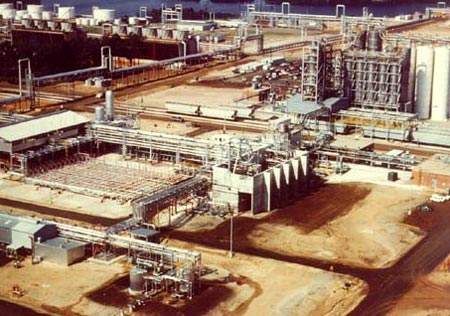 SABIC's operation at Teesside, UK is one of its most important global locations, with investment at Teesside providing good news for the company and the economy of the Northeast of England and the UK.

During September 2004 US-based Huntsman Corporation’s UK Base Chemicals business (now SABIC UK Petrochemicals) announced that it was to build a 400,000tpa low density polyethylene (ldPE) plant. The facility required an investment of approximately $370m and came onstream in the second half of 2009.

It is claimed the facility is the world’s largest single-stream ldPE unit. The material is used primarily in packaging applications in the UK and European markets.

SembCorp Simon-Carves was awarded the contract to design the 400,000tpa ldPE facility at the beginning of 2005. The plant is located at the Wilton International site in Teesside, UK.

At about the same time that the design contract was awarded, Exxon Mobil announced that it was to licence its tubular process technology for the production plant.

ExxonMobil claims that its ldPE process technology will enable them to ‘benefit from the efficiencies’ of the 400,000tpa production unit.

In the second half of 2005, Uhde High Pressure Technologies (HPT) won a contract to supply the high pressure reactor and associated coolers and piping for the ldPE unit. Uhde HPT will manufacture all of the essential components for the reactor.

In October 2005 GE announced the supply of the ‘largest reciprocating compressor ever built’ for the 400,000tpa ldPE plant.

“It is claimed that once the facility is complete it will be the world’s largest single-stream ldPE unit.”

The equipment was manufactured at GE’s oil and gas facilities in Florence, Italy, and shipped to the site in the third quarter of 2006.

During the first quarter of 2006, SembCorp Simon Carves announced that it had been awarded the engineering procurement and construction (EPC) contract for the ldPE plant. The value of the contract was put at $200m.

The new production plant lead to the creation of 120 permanent jobs and helped to support SABIC’s other facilities at Wilton.

The facility, takes its ethylene feedstock from SABIC’s cracker on Teesside, has helped to secure the future of the Wilton site, which had seen the closure of some facilities.

The new plant will also reduce the UK’s dependence on imports of ldPE and help make the country a net exporter of the product.

The decision to build the ldPE unit was assisted by a grant of $30m from the UK government’s Department of Trade and Industry.

At the end of December 2006 Huntsman UK base chemicals and polymers business was taken over by Saudi Basic Industries Corporation (SABIC).

“Honeywell said that its comprehensive solution would allow maximised efficiencies.”

The deal involved the acquisition of 100% of Huntsman Petrochemical UK shares for a purchase price of $685m. The company has since been renamed SABIC UK Petrochemicals.

The manufacturing business operations include an 865ktpa ethylene/400ktpa propylene cracker and a 1.3mtpa aromatics facility.

The manufacturing business operations include an 865ktpa ethylene/400ktpa propylene cracker and a large-scale aromatics facility.

The polyethylene project was started well before the takeover by SABIC.

During the final quarter of 2006, Honeywell announced that it had been awarded a contract to provide its Experion Process Knowledge system for the company’s 400,000tpa low density polyethylene (ldPE) plant.

Honeywell said that the award which was given by the contractor Simon Carves represented a ‘multi-million dollar’ contract. Honeywell said that its comprehensive solution would allow maximised efficiencies, reduce costs, ensure safe operations and ease Enterprise Resource Planning (ERP) integration.