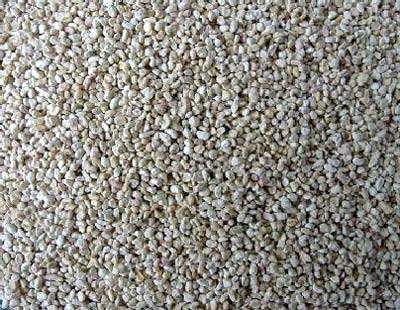 Polypropylene granules can be supplied in 25kg bags or in a number of bulk formats. 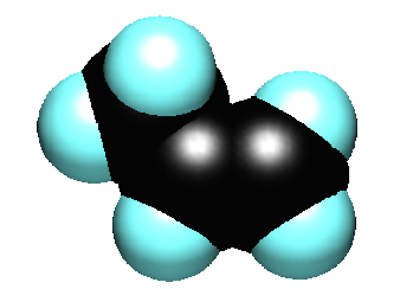 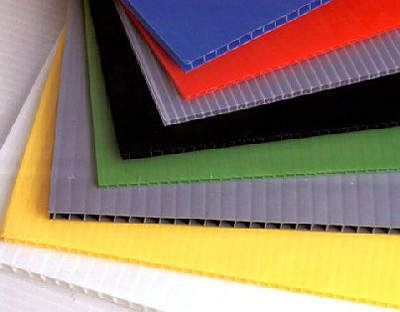 Polypropylene is an enormous world market. 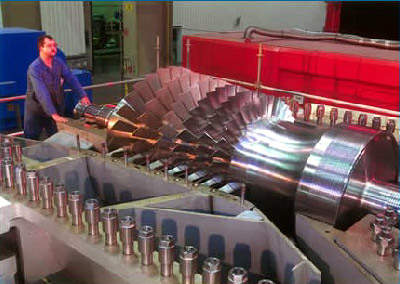 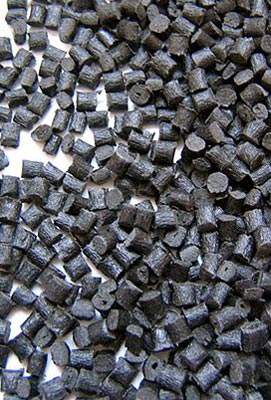 The polypropylene granules produced by HMC can be produced to any specification provided by the customer.

HMC Polymers Company Limited was responsible for establishing the first polypropylene manufacturing facility in Thailand in 1987. With capacity of 450,000t, it is one of largest and most advanced polypropylene resin production facilities in Asia. In 2007 the company decided that it needs its own supplies of polypropylene to expand its business in Thailand and increase production of its range of resin and polymer products.

The new plant, scheduled to be completed in the third quarter of 2009, will produce 300,000t/y of propylene. Construction work on the utilities section, including the cooling towers, fire water tank and cooling water systems, was completed and commissioned in early 2009. Work related to instrumentation and electricity still needs to be finalised.

HMC is a joint venture company between Basell Polyolefins and a group of Thai companies including Bangkok Bank, PTT Public Company Limited of Thailand (oil gas and petrochemicals business) and Hua Kee Group.

Basell Polyolefins was formed in October 2000 by the merger of the majority of the polyolefin operations of both the Royal Dutch / Shell Group of companies and BASF.

HMC’s first polypropylene production facility had an original annual capacity of 100,000t. HMC commissioned its second copolymer plant in 1998. Both of the plants use Spheripol production technology and have a combined current capacity of 450,000t per annum. The plants produce a wide combination of homopolymer, heterophasic copolymer and random copolymer resins.

In the first quarter of 2007 the Shaw Group Inc announced that a consortium of its Shaw Stone & Webster unit and CTCI Corporation of Taiwan had been awarded a contract to provide Engineering, Procurement, Construction and Commissioning (EPCC) services to HMC Polymers Company Limited for a Propane Dehydrogenation (PDH) plant to be located in Map Ta Phut.

“The Thai petrochemical and oil and gas giant PTT has plans to invest more than $4.4bn petrochemical spending during the period of 2007–2011.”

The project is due for completion in the summer of 2009, with a designed production capacity of 300,000t per year of propylene gas. JM Bernhard Jr, chairman, president and CEO of Shaw, said: “We are pleased to participate in this EPCC project for HMC Polymers for this propane dehydrogenation facility… This is an important project as Shaw expands its leadership position in the rapidly growing propylene market in Thailand.”

Construction at the site started in late 2007 with site preparation and modification work. The two old flares were demolished and replaced with a new one. In early 2008, civil work started and underground networks erection such as cooling water, fire water and sewers were completed. The extrusion section is in the commissioning stage. All equipment in the polymerisation section was installed. Piping work is in progress.

Shaw intends to manage the main process unit engineering work from Houston, Texas, with offices in Baton Rouge, Louisiana and Mumbai providing support. Shaw is participating in this project as part of a consortium with CTCI Corporation who will perform the balance of plant engineering as well as the procurement and construction of the facility.

The Thai petrochemical and oil and gas giant PTT has plans to invest more than $4.4bn of petrochemical spending during the period of 2007–2011. PTT is investing this capital to brace itself against growing competition in the marketplace. Competition is expected to come from the opening of large-scale manufacturing facilities in the Middle East around 2011.

The Thai company plans to allocate about $2bn on upstream projects, including a $1.3bn ethane cracker to feed the polyethylene unit of PTT Polyethylene; and about $2.4bn for derivative projects such as phenol, acetone, acrylonitrile and methyl methacrylate monomer.

The ethane cracker has an ethylene production capacity of one million tons per annum and is expected to be finished at the end of 2009 along with a propane dehydrogenation plant to manufacture propylene, which is part of the investment under the banner of HMC Polymers.

“Competition is expected to come from the opening of large-scale manufacturing facilities in the Middle East around 2011.”

HMC employs the Basell Polyolefins advanced Spherizone technology for polypropylene resin production. The technology is used in about 30 countries with a combined capacity of 11.5 million tons which accounts for approximately 45% of the total world polypropylene capacity in operations based on modern high-yield technologies.

Formed in October 2000 through the merger of Elenac, Montell and Targor, Basell is a 50:50 joint venture between BASF and Shell. Although Basell is a new name in polyolefins, the combined heritage and experience of its predecessor companies dates back to the industry’s beginnings.