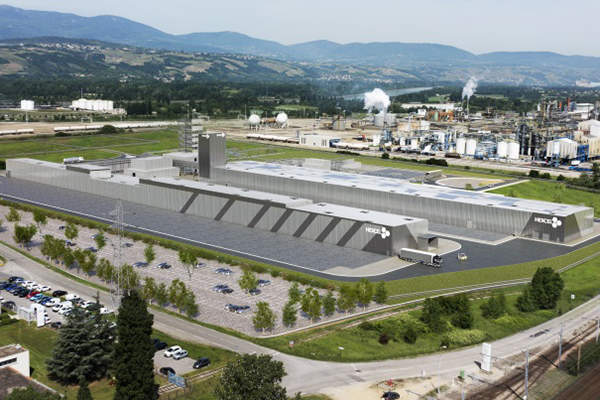 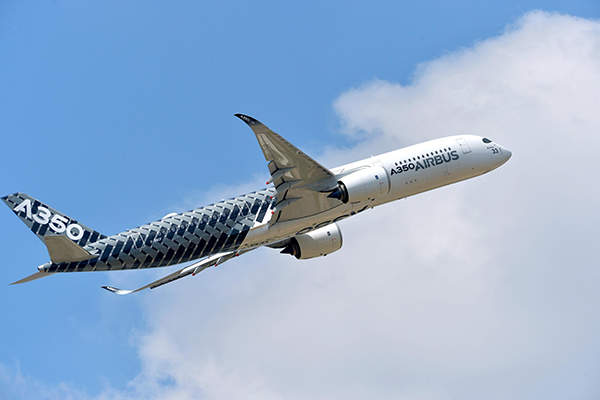 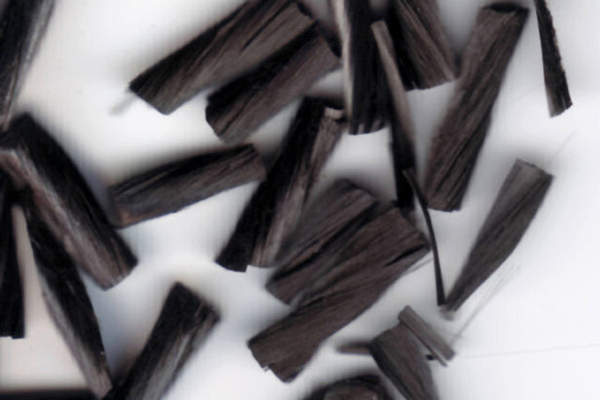 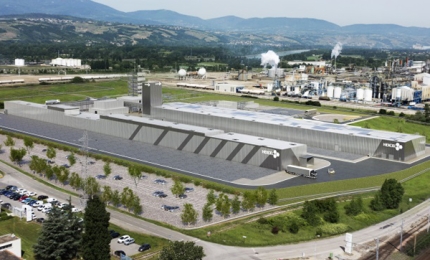 The plant is estimated to cost $250m to build and is expected to generate approximately 120 permanent jobs when it begins operations. It forms part of the many current capacity expansions being implemented by Hexcel at its production sites in Europe and the US. It will primarily serve the aerospace industry in Europe.

The Grenoble-Isère Roches-Roussillon Chemical Park site was chosen for the project, out of the 71 possible sites evaluated worldwide. The new plant, covering an area of approximately 37 acres, will benefit from the existing logistics at the chemical park.

"The plant is estimated to cost $250m to build and is expected to generate approximately 120 permanent jobs when it begins operations."

The site was also chosen due to its close proximity to Hexcel’s weaving and prepreg manufacturing facilities near Lyon. The new plant will complement these facilities, which are also being expanded with an additional investment of $22m.

The new plant will feature polymerisation and carbonisation lines, and associated state-of-the-art control laboratories and offices. The PAN precursor plant will be the first of its kind in Europe and the carbon-fibre facility will be Hexcel’s first plant in France.

PAN precursor is processed by polymerisation of acrylonitrile. For the production of carbon-fibre, the PAN precursor goes through oxidation and carbonisation processes at an extremely high-temperature, which provides it with strength-to-weight and high stiffness-to-weight properties. It further undergoes surface treatment and sizing processes to improve its bonding and handling abilities.

Lanxess, through its subsidiary Bond-Laminates, has expanded production capacity at the Brilon lightweight plastics production plant site in Germany.

The final carbon-fibre product is touted to be stronger than steel, lighter than aluminium and as stiff as titanium, providing high-performance alternatives to these traditional materials. Hexcel markets its carbon-fibre under the brand name HexTow.

Flour performed the front-end engineering design (FEED) study for the project and has further been contracted to provide engineering, procurement, construction and management (EPCM) services.