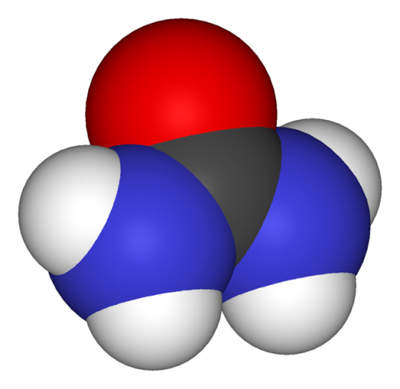 The new Helwan plant in Cairo produces urea from the ammonia it makes. 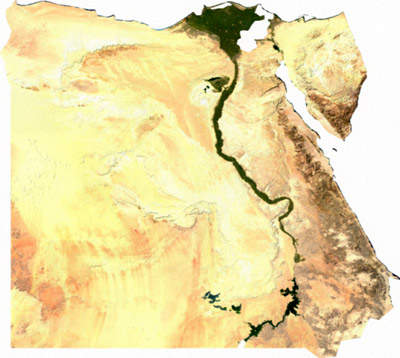 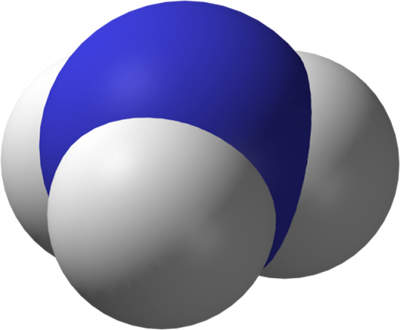 The Helwan plant can produce 1,200t of ammonia per year, which is then reacted with carbon dioxide to produce urea. 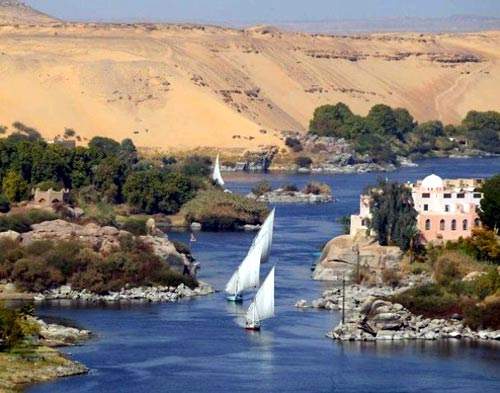 Egypt imports around 900,000t of fertiliser per year but the government would prefer fertiliser to come from domestic sources. 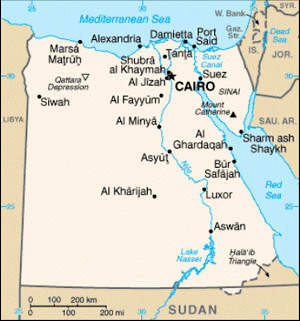 The Helwan Fertilizer Company (HFC) is a private enterprise first set up in 2004 to increase supplies of fertiliser and related compounds to the Egyptian market. The company’s three largest shareholders are Abu Qir Fertilizers Company (17%), El Nasr Coke and Chemicals Company (10%) and the Holding Company for Metallurgical Industries (10%).

The company is one of the newest in Egypt and was set up to fill a gap in production. Fertilisers are used very intensively across Egyptian agriculture and the Egyptian government is keen to cut down on the amount that has to be imported.

The new fertiliser plant, which will produce ammonia and urea, has been constructed in Helwan, about 30km south of Cairo. Helwan Fertilizer Company (HFC) awarded the construction contract in 2004 on a turnkey basis to the German company Uhde GmbH.

“The construction was completed in January 2007 and full production began by July 2007.”

The new plant has the capability of producing 1,200t per day of ammonia and 1,925t per day of urea fertiliser; urea is produced by the Meiser-Bosch process in which carbon dioxide is reacted with the ammonia.

The construction was completed in January 2007 and full production began by July 2007. Dr Wolfgang Essig of Uhde commented: “The new contract is the successful continuation of a long partnership between Uhde and the Egyptian industrial sector, and a sign of Uhde’s leading world position in the design and construction of large-scale fertiliser complexes.”

The construction of the fertiliser complex was subcontracted by Uhde to Orascom Construction Industries (OCI) in December 2004. The work carried out by OCI included all of the civil work and the fabrication and erection of steel structures, piping and storage tanks. The work was carried out by Orascom for 180 million Egyptian pounds ($33m).

Catalysts for the production plant that are used downstream in the exhaust section to remove unreacted ammonia/urea from the exhausted gases, along with certain other pollutants, were supplied by Johnson Matthey.

“The new plant has the capability of producing 1,200t of ammonia and 1,925t of urea fertiliser per day.”

The granulation process at the plant uses Stamicarbon granulation technology to produce the finished fertiliser. The granulation system was commissioned in April 2007. Metso Automation provided its Neles Neldisc and ball valves for the plant.