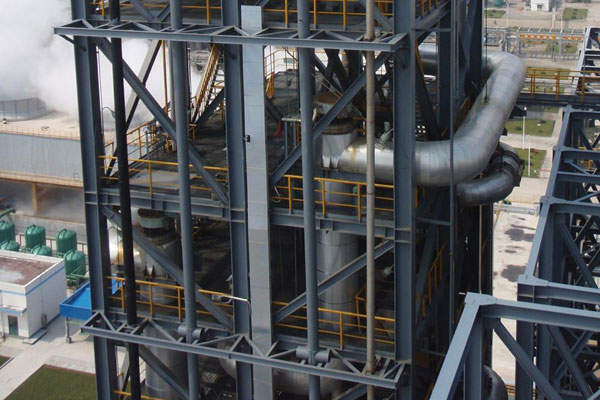 Grupa Azoty Group’s proposed propane dehydrogenation (PDH) unit for propylene production will be the biggest and most advanced facility of its kind in Europe. Image courtesy of Honeywell. 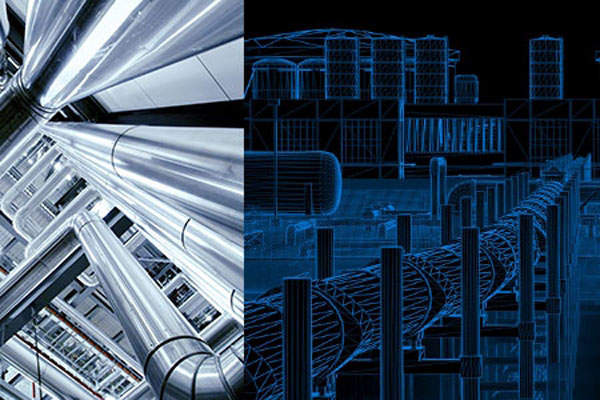 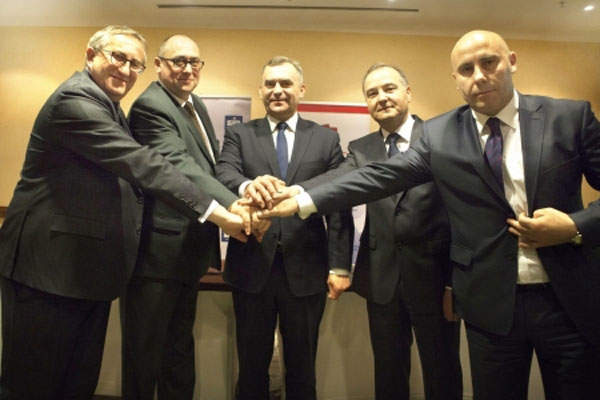 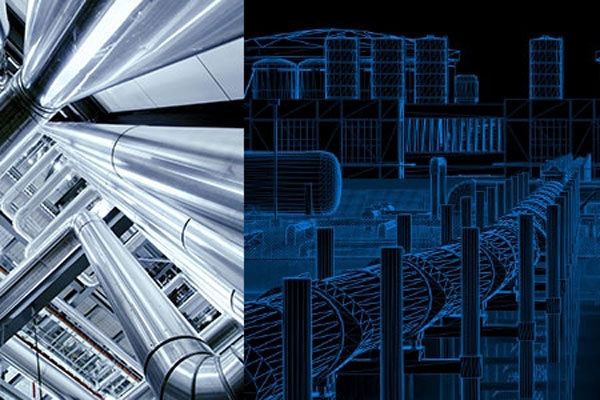 Grupa Azoty Group’s proposed propane dehydrogenation (PDH) unit for the production of propylene is the company’s biggest project announced to date. To be located in Police, Poland, it will be Europe’s most advanced and biggest PDH unit when it comes online in 2019.

The project was conceptualised in 2008, the decision to implement was made in 2014, and the technology licencing agreement was signed in May 2015. Construction is expected to start in the first half of 2016.

The site in Police was selected due to the presence of the group’s existing infrastructure, which can be integrated to meet the project needs, the site’s close proximity to the Western European Market, and access to the Baltic Sea, which can serve as the main transport route.

Purpose and benefits of the Polish propylene production plant

The project is being implemented to offset the propylene deficit in Poland and Europe. Poland currently imports approximately 150,000t of propylene a year, majority of which is purchased by Grupa Azoty ZAK, and a decrease in propylene production is expected in Western Europe in the future. The current annual deficit of propylene in Germany alone is approximately 850,000t.

The PDH unit will have a designed annual propylene production capacity of approximately 400,000t, of which roughly 150,000t will be supplied to Grupa Azoty ZAK for production of OXO alcohols at its existing Kędzierzyn plant, while the remaining will be exported.
The by-product from the project will be hydrogen, which will be supplied to the group’s ammonia production unit at Police.

The project additionally involves the construction of a power plant and expansion of the Police port facilities owned by the Group to include a new liquids and fuel terminal that will be capable of accommodating the biggest LPG ships when completed.

Compared with other dehydrogenation processes, the technology is touted for its low cost of production, high return on investment, high-yield, small environmental footprint and use of a fully recyclable, platinum, alumina-based, catalyst system using just four reactors.

The project is estimated to involve a capital expenditure of zl1.7bn ($457m approximately). The financing will be overseen by a special purpose vehicle (SPV).

"It will be Europe’s most advanced and biggest PDH unit when it comes online in 2019."

The economic adviser for the project is PwC, the market adviser is Nexant, whereas APS KTI Poland and Tecnimont are the technical advisers.

The Group was formed in 2014, with the merging of the four biggest chemical companies in Poland. It generates 90% of its revenues through sales in the European market.