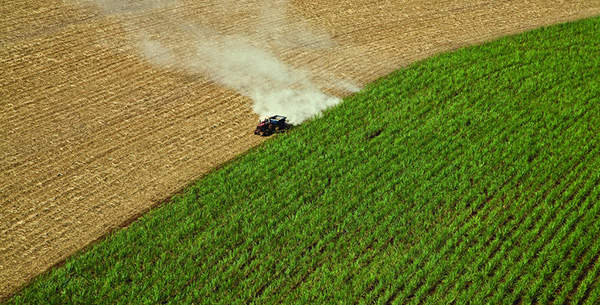 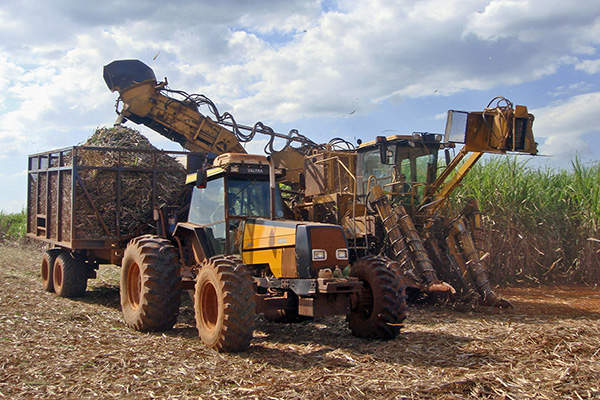 Use of straw and bagasse for ethanol production is expected to boost the productivity of Brazil by about 35%. Image courtesy of Mario Roberto Duran Ortiz. 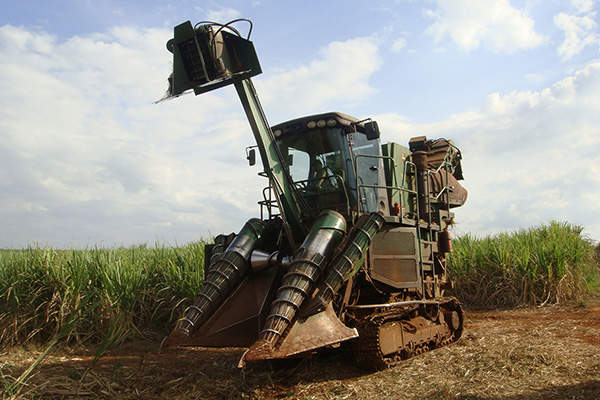 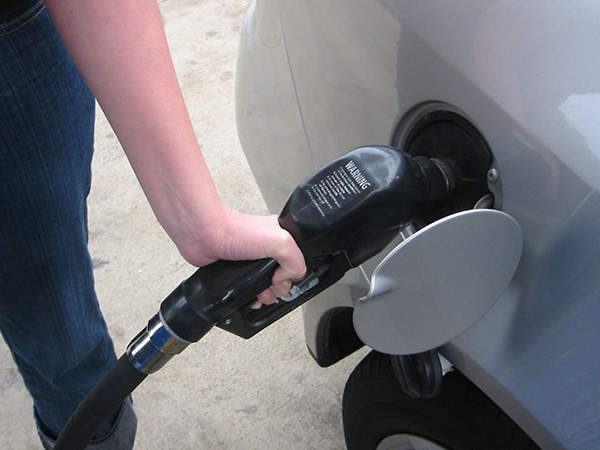 The project uses PROESA technology for the production of cellulosic ethanol. Image courtesy of futureatlas.com. 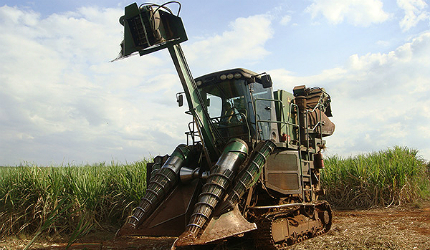 Brazilian biotechnology company GranBio constructed a commercial-scale cellulosic ethanol production plant in Alagoas, Brazil. The facility is the first of its kind in the Southern Hemisphere, using cellulosic feedstock for second-generation production of ethanol.

The cellulosic ethanol plant was built adjacent to an already operational first-generation ethanol biorefinery that uses sugarcane as a raw material.

Co-existence of the first and second generation mills allows synergy and improves efficiency of both plants. They took advantage of the already available utilities and infrastructure.

The plant has a capacity to produce 82 million litres of ethanol per annum and started production in September 2014.

"Brazil has resources and favourable environmental conditions for biomass production."

The pilot-scale facility uses PROESA technology for producing biochemicals. It has three production lines. Two lines are dedicated for the development of new biochemical pathways and the third focuses on improving the cellulosic technology.

The new research centre was built in collaboration with the Universidade Estadual de Campinas (Unicamp). It focuses on developing new genetically modified yeasts capable of producing high yields of biofuels and biochemicals in less processing time.

The resultant biomass will be rich in fibre and comprise low amounts of sugar per hectare value. It will also be highly productive for biochemicals in Brazil.

The Alagoas experimental site focuses on developing a productivity target of 100t of dry mass a hectare. It researches on about 100,000 seedlings by crossing various varieties of germplasm lines.

The PROESA technology was developed by Chemtex. The process requires steam, yeasts and enzymes to produce biofuels and biochemicals. The physical pre-treatment of the feedstock biomass uses steam explosion to break the plant structures.

"The advent of second generation technologies in the country is expected to improve the ethanol productivity by approximately 35%."

Enzymes are introduced for enzymatic hydrolysis that breaks down the cellulosic fibres into simple sugar molecules. It then undergoes a fermentation process to turn sugars into ethanol. The process has very low levels of contaminants, sugar degradation and acetic acid concentrations.

Advantages of the PROESA technology include flexibility of using a variety of biomasses, independence from chemicals, utilising existing plant infrastructure and equipment, high rates of hemicellulose and cellulose recovery, low-energy consumption, quick biomass liquefaction rate, and ease of controlling temperature and pH levels.

Contractors for the Alagoas-based project

BetaRenewables constructed an ethanol biorefinery in Crescentino, Italy, which uses the PROESA technology and is capable of annually processing 50 million litres. Novozymes supplies the enzymes required for the cellulosic ethanol processing. The genetically modified yeasts for fermentation are supplied by DSM.

Brazil has resources and favourable environmental conditions for biomass production. It has been one of the largest producers of first-generation ethanol, due to the abundant availability of sugarcane. The availability of these resources is expected to provide a significant advantage in the biotechnology and genetics industry.

The advent of second generation technologies in the country is expected to improve the ethanol productivity by about 35%. This, in turn, is expected to cope with the ethanol shortage of about one billion litres a year. Using straw and bagasse also not competes with the food production.

GranBio is planning to build five cellulosic ethanol and biochemical production plants by 2017. The planned biochemicals are expected to have a competitive market in Brazil.

In April 2011, PET producer Mossi and Ghisolfi began the construction of a cellulosic ethanol plant in Crescentino, Italy.