Start of Full Operations (Phase I) 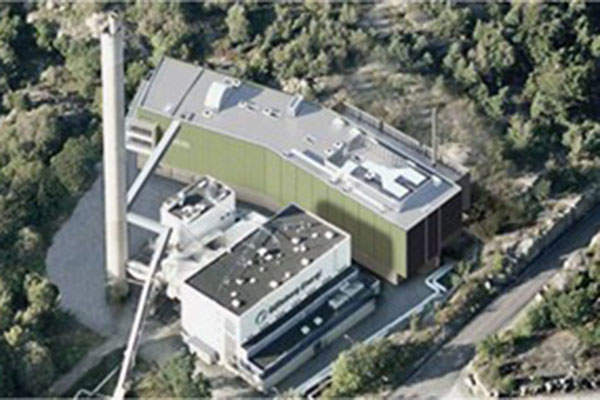 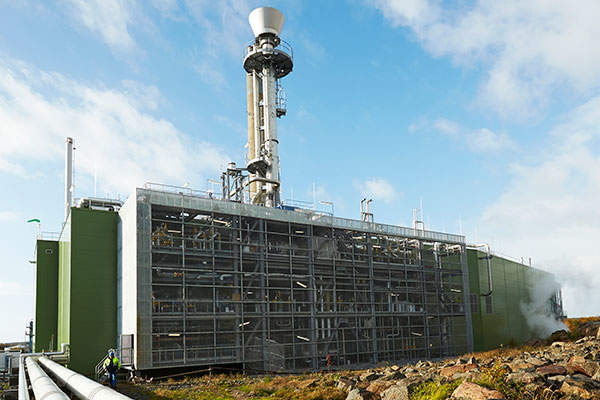 It is the first plant of its kind in the world to integrate large-scale gasification with methanation. 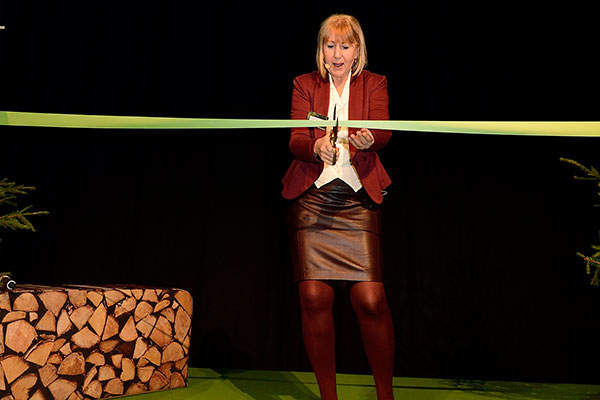 The demonstration plant was inaugurated in March 2014. 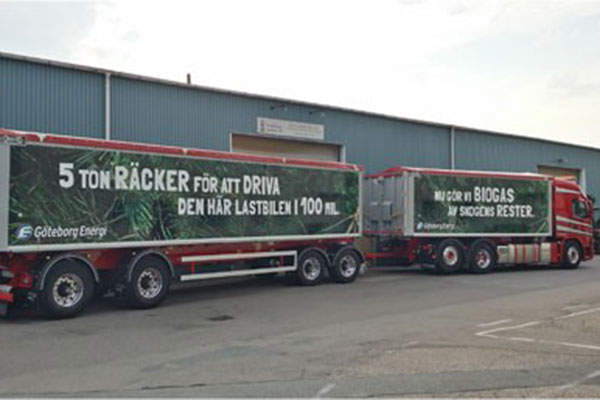 Feedstock is supplied to the project site using a custom-built truck with a loading capacity of up to 40t. Image courtesy of Göteborg Energi. 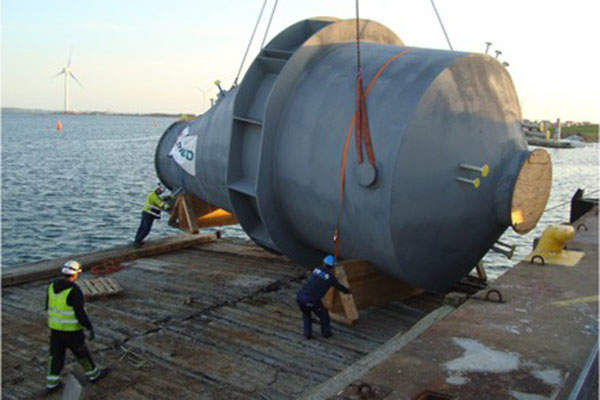 Plant equipment was transported to the project site by barges on the Göta River. Image courtesy of Göteborg Energi. 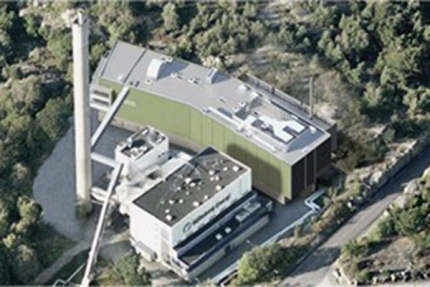 GoBiGas (Gothenburg Biomass Gasification Project) in Sweden is a two-phased project for the production of biogas / bio-synthetic natural gas (Bio-SNG) through thermal gasification of forest residues. Phase I of the project, which involved the construction of a 20MWgas demonstration plant, was inaugurated in March 2014 and became fully operational in December 2014.

The project is the result of a partnership between Göteborg Energi and E.ON. Phase II of the project, a proposed 80MWgas to 100MWgas commercial plant, is scheduled to go online in 2016 and will be implemented based on the results gained from Phase I.

Phase I has a capacity to supply biofuels to approximately 15,000 cars or 400 buses a year while Phase II will be able to supply between 80,000 and 100,000 cars when it comes online. The biogas produced from the demonstration plant is supplied to the Swedish gas grid for further distribution.

"The biogas produced from the demonstration plant is supplied to the Swedish gas grid for further distribution."

The location was chosen due to its proximity to Göteborg’s electricity, gas and district heating network, good access to shipping and rail networks and proximity to the Göta River, from where the cooling water is sourced.

Financing for the GoBiGas project

The total investment for the overall project is estimated to reach SKr978m (approximately $112m). Phase I of the project was partly funded through a SKr222m (approximately $25.4m) grant from the Swedish Energy Agency (SEA).

Phase II has been selected for funding under the European Union’s (EU) NER 300 programme, which promotes the development of renewable energy and low-carbon technologies. The EU grant is expected to be approximately €58.8m (approximately $62.8m).

Details of GoBigas Phase I

Preliminary feasibility studies to decide the technology to be used were initiated in 2005 and the basic design for Phase I was conducted during 2008 and 2009, based on Repotec’s existing small gasification plant in Gussing, Austria, and a methanation plant adjacent to the project site that is based on the technology supplied by CTU.

The final investment decision for the project was made in December 2010 and ground works were started in January 2011. Up to 500 people were involved during the peak construction period.

GoBiGas is touted to be the first plant of its kind in the world to integrate large-scale gasification with methanation.

The process involves indirect gasification of forest residues, wherein the feedstock is fed into the circulating fluidised-bed gasifier and gasified at approximately 850°C by steam injection from a separate combustion chamber, producing nitrogen-free and low-tar flammable gas (synthesis gas).

Turkmenistan oil and gas company Turkmengas is implementing a $3bn petrochemical plant project, which is expected to come online in 2018.

The synthesis gas is purified by removing tar, sulphur and carbon dioxide and upgraded in a methanation plant, where biomethane (Bio-SNG) with methane content of more than 95% is produced.

The heat released from the process in Phase II will be recovered as superheated steam and hot water, and reused in the district heating plant. Bio-SNG produced from Phase II is also expected to be used for generating electricity and as feedstock in other industries. The recovered ash, on the other hand, will be used as fertiliser in the neighbouring forest from where the feedstock is sourced.

Jacobs Engineering Group was the engineering, procurement and construction management (EPCM) contractor for the project.

Baker & McKenzie advised Göteborg Energi during the notification and approval process before the EU Commission, for the grant provided by SEA in September 2010.