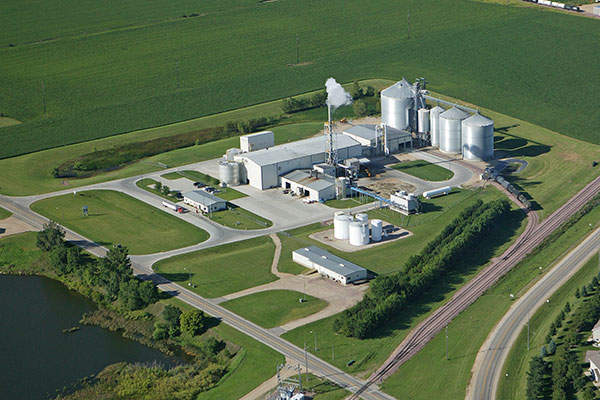 Gevo’s isobutanol production facility is located in Luverne, Minnesota, US.

The Luverne facility has a production capacity of 18 million gallons per year.

Gevo retrofitted an existing plant with its technology instead of building a greenfield plant. 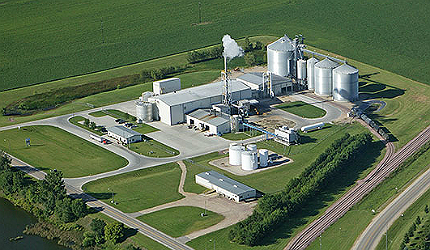 Colorado-based biofuels company Gevo opened its new production facility at Luverne in Minnesota, US, in May 2012. The new plant produces bio-based isobutanol which can be used to manufacture paints, solvents and other chemicals. Isobutanol can also be used as a fuel additive.

"Gevo is planning to set up another plant in South Dakota, US. It has formed a joint venture with Redfield Energy."

Gevo is the first company to commercially produce isobutanol. It has built a demonstration facility in St. Joseph, Missouri, to establish the commercial viability of its technology.

In June 2012, the court issued a temporary order to Gevo directing it to maintain status quo. As per the order, Gevo can continue to bring the Luverne plant into production but cannot sign new orders.

Design and construction of the Luverne plant

Gevo adopted a retrofit approach for setting up the plant. Instead of building a greenfield plant, it acquired an existing facility and retrofitted it with its technology. Gevo acquired the Luverne plant from Agri-Energy in August 2010.

"Butanol can be blended with gasoline at higher concentrations than ethanol. It is being tested for use as a military jet fuel."

The technology uses a yeast biocatalyst and a separations technology which can be incorporated into existing ethanol plants.

The production technology is similar to that of ethanol production. Gevo’s technology, however, replaces the ethanol-producing biocatalyst with a yeast biocatalyst to produce isobutanol.

Gevo has signed an agreement with Cargill to supply microorganisms for the GIFT process.

Gevo’s technology enables production of isobutanol from a variety of renewable feedstocks. These include corn, wheat, sorghum, barley and sugar cane.

Isobutanol has broad applications and can be used as raw material for plastics and fibre. It enables renewable production of rubber, polypropylene, polystyrene and PET.

Isobutanol produced by the new plant will be initially supplied to Sasol. Gevo has also signed agreements with Lanxess, Total Petrochemicals and Toray Industries.

Gevo is planning to supply isobutanol as a biofuel in the future when biofuels become more cost competitive. The isobutanol produced by Gevo is already approved for use as a fuel additive, by the US Environmental Protection Agency.

Bioethanol accounts for nearly 80% of the global biofuels market. Biofuel companies, however, are shifting towards the production of n-butanol and isobutanol.

Butanol has many advantages over ethanol. When mixed with gasoline, it provides more energy compared to ethanol. Isobutanol is also more versatile than ethanol. It is less corrosive and hence can be easily transported through pipelines.

Butanol can be blended with gasoline at higher concentrations than ethanol. It is being tested for use as a military jet fuel.

Gevo signed a consulting agreement with Mustang Engineering in April 2011. Mustang will focus on the conversion of isobutanol into paraffinic kerosene or jet fuel. The agreement will help Gevo in commercialising isobutanol-based jet fuel.

Gevo has signed an agreement with CDTECH to develop broader applications of isobutanol.

Design and construction of the plant were carried out by ICM. Gevo has exclusively contracted ICM for building its plants in North America. ICM subcontracted MMC Contractors to carry out pipe fabrication for the plant.