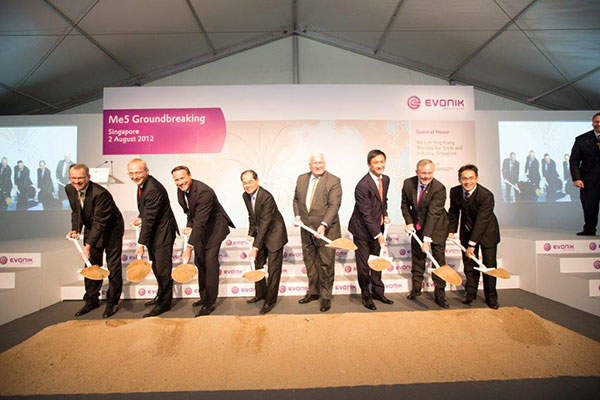 Evonik began construction of its methionine complex on Jurong Island in August 2012. Image courtesy of Evonik. 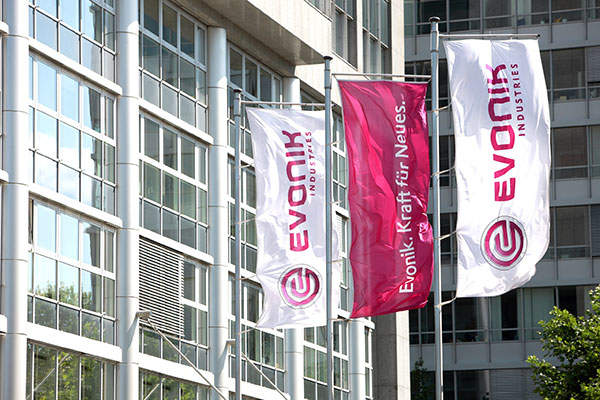 Evonik is the only company to manufacture and sell all four essential amino acids for modern animal feed. Image courtesy of Evonik. 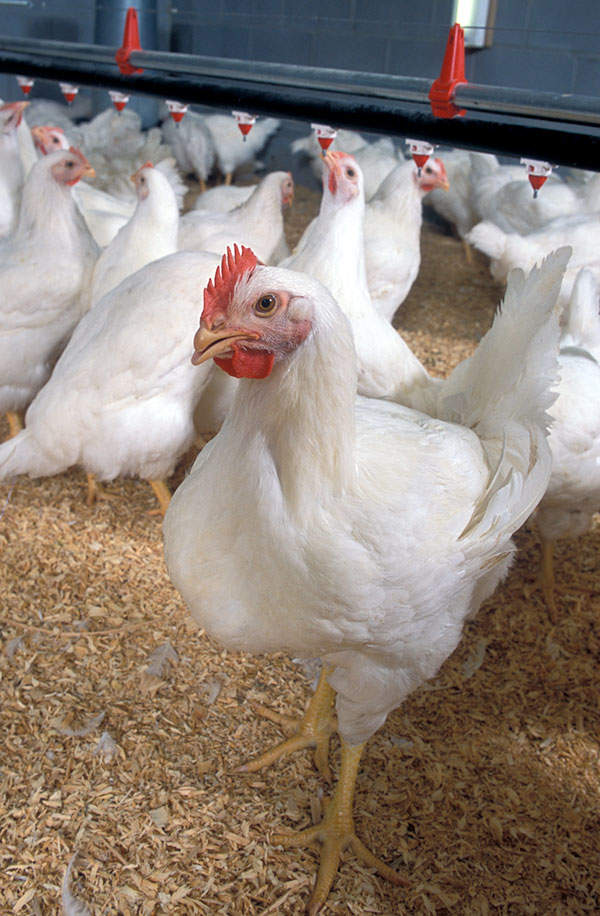 Methionine is an amino acid used as an additive for poultry feed. Image courtesy of US Department of Agriculture. 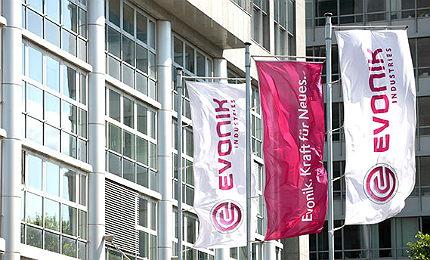 Specialty chemicals company Evonik has built a methionine complex on Jurong Island in Singapore. It is the first world-scale plant for methionine in Asia.

Evonik announced the decision to invest in the new complex in December 2011. Preliminary works began soon after the project’s announcement in 2011. Construction works for the new complex officially started in August 2012 and were completed in2014. The plant began operations in November 2014.

The new state-of-the-art complex increased the company’s annual capacity for methionine production to 580,000t. The complex produces 150,000t per annum of amino acid DL-methionine, in addition to other intermediates.

The total estimated investment on the plant was €500m ($623m). It is the company’s biggest investment made on a chemical plant to date.

The decision to locate the site in Asia was mainly because of the growing methionine market in that region, which is the fastest in the world, as well as to make a worldwide presence.

Evonik produces 43,000t of DL-methionine from its existing methionine production plants, two of which are in Antwerp, Belgium, with a third plant located at Mobile, Alabama, US, and a fourth in Wesseling, Germany.

The project site at Jurong Island was selected due to the logistics infrastructure, the benefits of a petrochemical network and the availability of a workforce. The complex enables backward integration of all the key intermediates that go into the manufacturing of methionine.

Methionine is an amino acid that is used as an additive for poultry, swine and fish feed. Evonik commercialises DL-methionine as MetAMINO. The product is used as a nutrient in feeds to promote the growth of poultry and livestock, shorten the feeding cycle and increase the quantity of lean meat.

"The decision to locate the site in Asia was mainly because of the growing methionine market in that region."

The use of DL-methionine in livestock feeds eliminates the need for using excessive amounts of nutrients, reduces the nitrogen content of excrement and cuts the nitrate load of soil. DL-methionine also reduces water consumption in animal farming, making it environment-friendly and cost-effective.

Methionine’s production process involves Evonik’s patented technology, acknowledged as the carbonate process, which uses a combination of petrochemical raw materials. Methyl mercaptan is the main feedstock used in the production of MetAMINO. The product can be processed into premixes, mineral and compound feeds, together with milk replacers.

The process technology produces a high-quality product with a feed grade of 99% without the formation of waste salt, while avoiding pollution by waste air and water.

Evonik’s MetAMINO is used in more than 100 countries. Headquartered in Essen, Germany, the company has a workforce of 33,000 people worldwide. It is the only company to manufacture and sell all four essential amino acids for modern animal feed, namely Biolys (L-lysine source), MetAMINO (DL-methionine), ThreAMINO (L-threonine) and TrypAMINO (L-tryptophan).

ExxonMobil is set to become the largest petrochemicals company operating in Singapore.