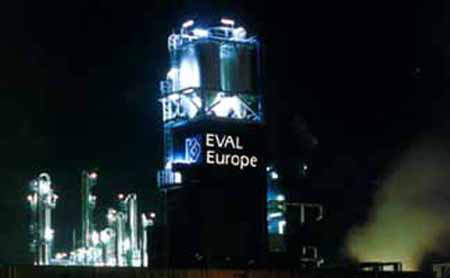 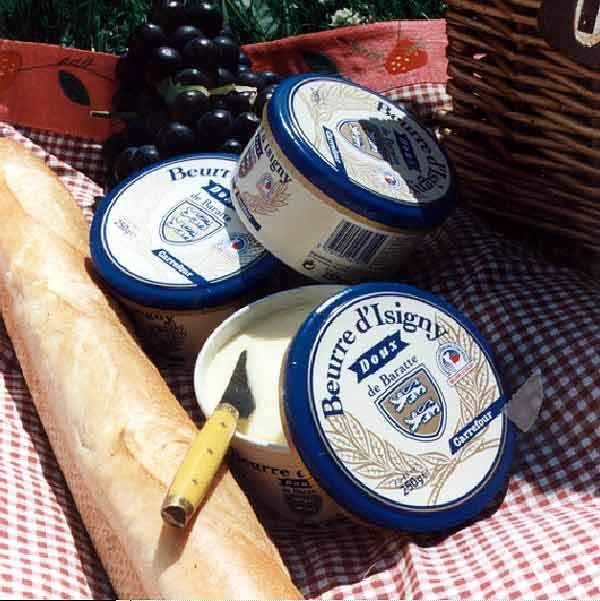 Carrefour is using a high-grade packaging material from Stora Enso Group for its Beurre d’Isigny product. 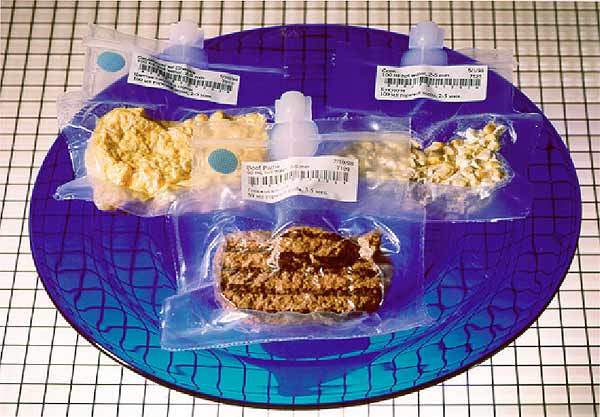 Wipak Walstrode produces films for packaging freeze-dried astronaut food and other space products for NASA. A layer of EVOH is used for deep drawing properties. 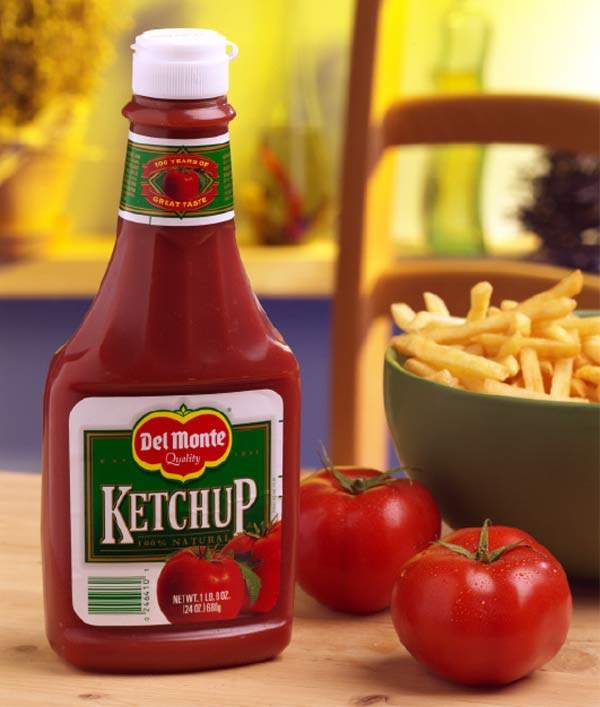 Del Monte has developed an alternative to glass bottles for the packaging of ketchup. Layers of PET and EVAL are co-injected and blown to make the final package.

In January 2004, Kuraray’s production capacity of ethylene vinyl alcohol copolymer (EVOH resin) in Europe was doubled to 24,000t. EVAL is the brand name of this EVOH resin product. EVAL Europe is based near Antwerp in Belgium, and increased its production due to rise in demand for products such as ketchup, soup, oil, juice, pharmaceuticals, etc.

EVAL is used in the food packaging industry and acts as a barrier layer and oxygen scavenger used to produce multi-layer PET. The company has partnered with a number of packaging companies to help them develop new uses of the polymer to fulfil its potential and cultivate new products. One of these is the laboratory, Plastics Forming Enterprises (PFE), which tests post-consumer PET containing various levels of EVAL and compares the results with virgin and clean PET.

The EVAL Antwerp plant is ISO 9001:2000 certified and produces EVAL that complies with ISO TS16949 standards required for the automotive industry. The plant is designed for a more environment friendly process technology. The sustainable features of the plant include reduction of volatile organic compounds and biological oxygen demand emissions into waste water.

The project was very important, due to its revolutionary impact on an expanding industry and its sheer volume. Costing ¥8.5 billion (€73 million), construction of the new plant began in February 2003 and was completed in September 2004. It was part of Kuraray plans to expand the US EVAL plant by 12,000t to 24,000t.

Kuraray is the only producer of EVOH resins, which have a high crystalline structure and can be used in both the Solid Phase (below melting point) and Melt Phase Forming (above melting point) thermoforming.

EVAL is 100,000 times more effective than polyethylene as an oxygen barrier and has high chemical resistance. It is resistant to solvents, chemicals and hydrocarbons and an excellent barrier to odour and flavour permeance. It is also important environmentally as the product is recyclable and is chlorine and dioxine free.

Conventional co-extrusion equipment can be modified to produce EVAL resins, although care has to be taken as they can be damaged by excessive heat. A well designed machine with good processing conditions is important for a homogeneous well-mixed polymer. Also, for successful processing, special equipment design must be employed. EVAL can be co-extruded with various polyolefins, nylons, polystyrenes, polycarbonates and polyesyter.

In 1971, Kuraray bought the patent for EVOH from Monsanto, and two years later launched the product EVAL. The first company to see the potential of the product was the Japanese firm Kagoma, who used it to package a dust and moisture resistant ketchup bottle. Then in the mid-1980s, European and US companies began to see its potential and demand rose.

Food packaging covers approximately 75% of end use applications of EVAL, compared to 25% covering non-food applications, such as fuel tanks and piping. There is discussion of using the resin for blow molded, high-density polyethylene fuel tanks, where it will be used as a barrier layer to reduce the permeation of hydrocarbons.

The next potential boom market may be PET bottles incorporating EVAL. A thin barrier layer of EVAL sandwiched between two PET layers is considered to have a gas barrier as good as that of glass bottles. EVAL is currently working on tests with several breweries to identify the next move.