Part of $2.5 billion investment in the petrochemical complex.

Part of $2.5 billion investment in the petrochemical complex.

Engineering and procurement for methanol plant 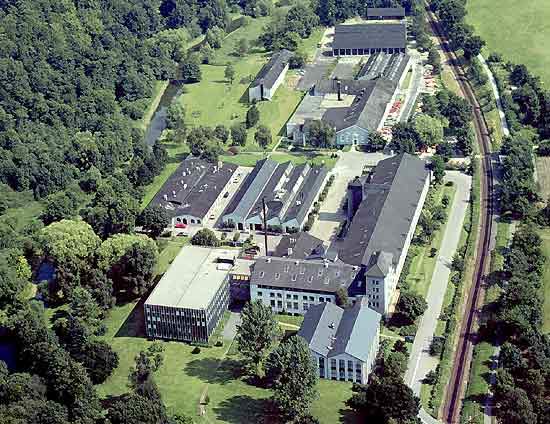 Based in Denmark, Haldor Topsoe's focus is on research and development of heterogeneous catalysts and engineering process plants. The company operates in the areas of fertilisers, heavy chemicals, petrochemicals, refining and environmental protection. Haldor Topsoe is 50% owned by Snamprogetti. 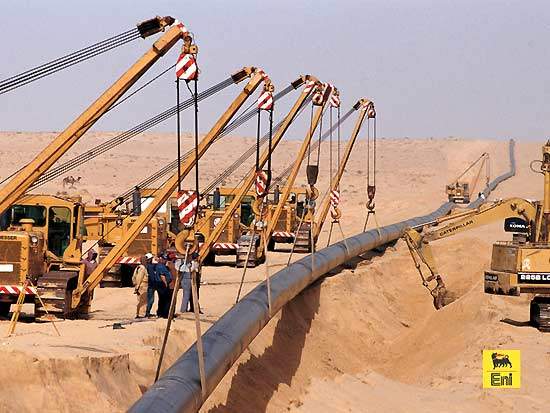 In October 2002, Nigeria’s president laid the foundation stone for a natural gas-to petrochemical complex. Located on a new export processing zone (EPZ) in Lekki, Lagos State, Nigeria, the complex is to be based around a 2.5 million t/yr single line methanol plant. When this facility is complete it is expected to be the world’s largest single-train methanol plant. The plant is due for completion in late 2006.

The methanol plant will provide feedstock to a methanol-to-olefins (MTO) unit which will subsequently produce 400,000t/yr of polypropylene (PP) and 400,000t/yr of high density polyethylene (hdPE). There are also plans to construct port and utilities including a 120MW power plant. The complex is scheduled to become operational by 2006. The final complex is expected to require a total investment of some $2.5 billion.

The project is sponsored by Singapore-based Eurochem Technologies Corporation. The company has set up two subsidiaries, Viva Methanol and Axinova Polyolefins, which will operate the methanol plant and the MTO polyolefins production plants respectively. The material will be sold on the domestic market as well as in sub-Saharan Africa and Western Europe.

ENGINEERING AND PROCUREMENT FOR METHANOL PLANT

During September 2003, Viva Methanol, a unit of Eurochem Technologies, awarded Italy’s Snamprogetti the engineering and procurement contract for the 2.5 million t/yr methanol plant. As part of the methanol technology package, Haldor Topsoe, a Snamprogetti affiliate, will provide all equipment and materials and contribute to the building supervision.

Haldor Topsoe will provide Viva Methanol with technology for its methanol plant. Haldor Topsoe was awarded this contract in November 2003. Topsoe said that its Autothermal Reformer (ATR) based synthesis gas technology would be used on the production plant. Topsoe claims that its technology will allow the new plant to operate with a low steam-to-carbon ratio and high reformer outlet temperature. The technology also ensures low operating costs and low plant investment.

UOP/Norsk Hydro (UOP/Hydro) will provide their jointly developed MTO process technology. UOP is undertaking work on the basic engineering design for the MTO process unit. Eurochem Technologies will use this design to develop bids from engineering, procurement and construction companies.

The MTO process, based on a proprietary catalyst, is said to provide an economical method for the manufacture of methanol which can be converted into olefins, primarily ethylene and propylene. The process can be used in locations where there are cheap, abundant natural gas reserves. Integration of the MTO process into a complex means that feedstock prices can be held down and natural gas can be converted into a form which is easily transportable and of higher value.

FEEDSTOCK FOR THE COMPLEX

The complex will consume around 220 million ft³/day of natural gas. As well as using abundant natural reserves, this complex will go some way to reducing the amount of gas that Nigeria flares as a result of oil production. Gas flaring has become of major environmental concern in Nigeria.

The 200ha Lekki Export Processing Zone (EPZ) is the first private-owned EPZ in Nigeria. The Lekki EPZ is located 65km east of Lagos and has access to the Atlantic Ocean and links to the domestic road network. For the government of Nigeria, the petrochemical complex is a vehicle for industrialisation and enhancement of the country’s participation in global commerce. The production plant is expected to earn Nigeria some $350 million/yr in foreign exchange.