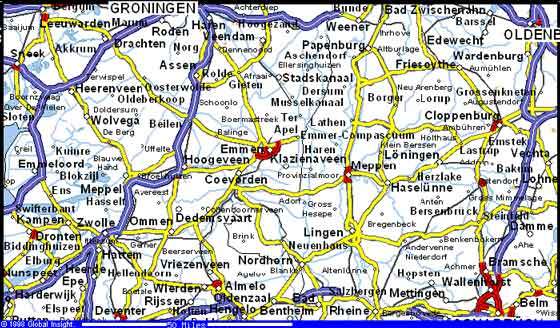 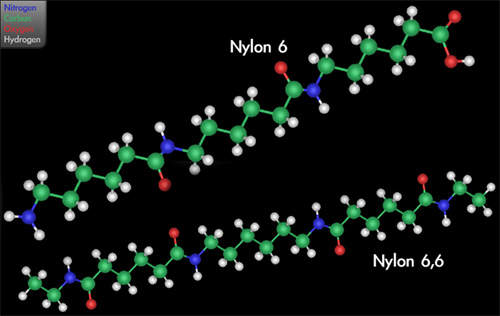 Two of the polyamide types (Nylon 6 and Nylon 6.6) produced at the plant.

DSM Engineering Plastics is a fast-growing competitor in the engineering plastics field. The company’s focus is on the production and compounding of:

The company also produces a wide assortment of compounds and blends, including:

“The Emmen plant investment was the fourth one in a row aimed at strengthening DSM’s position in the polyamide market worldwide.”

DSM Engineering Plastics opened a new 85,000t/yr polymerisation facility Akulon nylon 6 in May 2000. This partly replaces the plant bought from Akzo Nobel in 1992. It is also important because the improvements in energy mean that DSM has been able to meet the Dutch government’s strict environmental guidelines.

In the region of Netherlands Guilder 200m (€91m)has been invested by DSM Engineering Plastics in an expansion and optimisation of its polyamide 6 (nylon 6) production at its Emmen plant in the Netherlands. DSM aims to make the investment a pivotal point in enabling it to retain its position as a strong world player in both technology and cost-effective production capabilities.

As plastics became more integrated with everyday life, a class of materials, known as engineering plastics, were identified. These were materials with high strength-to-weight ratios and typically with higher temperature resistance, chemical resistance and service life properties than commodity plastics.

Generally, ‘engineering plastics’ refers to polyamides, polyesters, polycarbonate and acetals. Polyamide 6 finds applications as an engineering plastic in the electrical and electronics and automotive sectors.

The company produces polymers not only for the engineering plastics market but also for the film and industrial yarn markets. In 2005 the company announced two new additions to its product range: Akulon XP for film applications and Akulon Ultraflow for injection moulding.

In 2004 DSM instigated the expansion of the Akulon PA6 film grades production capacity at the plant by over one third. The expansion was completed by mid-2005.

The film is used in flexible packaging for food and medical applications; it has excellent barrier properties. Akulon polyamide 6 is also used in the production of automotive, leisure and consumer goods.