City of Edmonton, Government of Alberta

City of Edmonton (under a 25-year agreement)
Expand 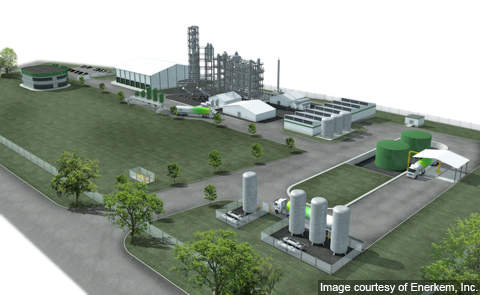 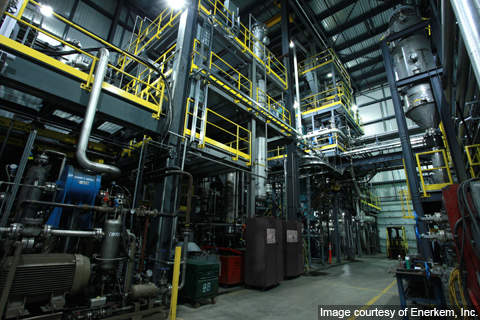 Panoramic view of Enerkem's proprietary technology at its commercial demonstration facility in Westbury. 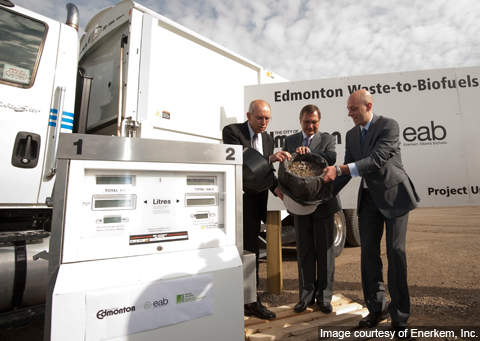 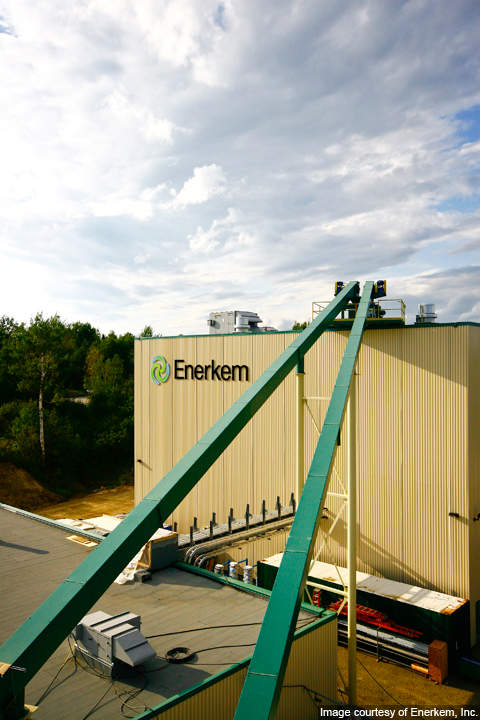 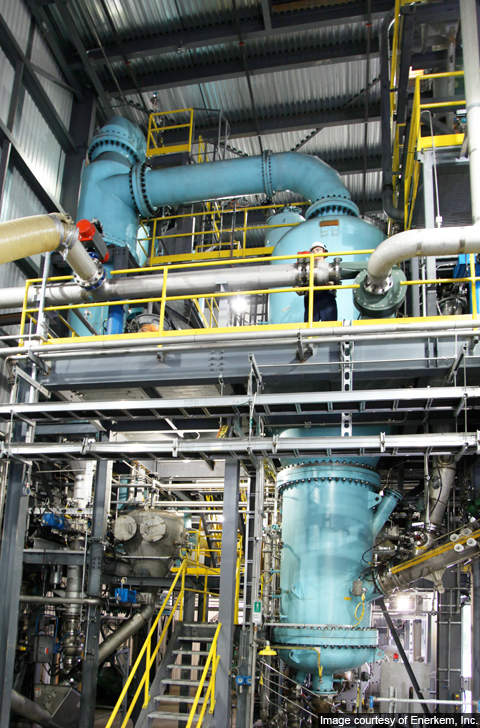 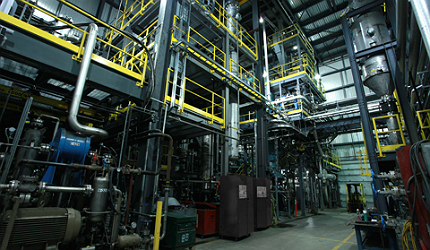 "Besides the Edmonton plant, Enerkem is developing another 38 million litres a year waste-to-ethanol plant in Mississippi, US."

The plant’s construction began in August 2010 and was complete by the first half of 2014. . The estimated cost of the project is C$80m. The plant created more than 600 direct and indirect jobs during its construction.

In September 2011, Enerkem signed an off-take agreement with Methanex Corporation to sell methanol produced at the Edmonton plant.

Since 2003, Enerkem has operated a pilot waste-to-biofuels plant in Sherbrooke, Quebec, and a commercial-scale demonstration plant in Westbury, Quebec. Initial production at the Westbury plant started in June 2012.

Besides the Edmonton plant, Enerkem is developing another 38 million litres a year waste-to-ethanol plant in Mississippi, US.

The Edmonton project is part of a C$131m integrated project that includes a C$11m advanced energy research facility and the city’s C$40m integrated processing and transfer facility (IPTF).

Enerkem Alberta Biofuels (EAB), a wholly owned subsidiary of Enerkem, constructed the plant in partnership with the City of Edmonton and the Alberta government, through Alberta Innovates – Energy and Environment Solutions. EAB owns and operates the facility.

The total project received funding of C$32.35m from the government and the City of Edmonton.

The biofuels plant is based on a standardised packaged system. The modules were manufactured and assembled off-site, and transported to the site for installation.

Feedstock used at the Canadian facility

The City of Edmonton annually supplies 100,000 dry metric tonnes of sorted and dry municipal solid waste to the plant under a 25-year agreement with Enerkem. The non-compostable and non-recyclable solid wastes come from households and are sorted in the IPTF.

In the pre-processing, wastes are sorted into three streams by manual and mechanical means. The organic materials are transferred to the Edmonton composting facility, the metals and cardboard materials for recycling, and the non-compostable and non-recyclable wastes to the RDF plant. A mechanical system in the RDF plant prepares and shreds the solid wastes for use as feedstock for the bio-fuels plant.

The Edmonton biofuels plant uses Enerkem’s proprietary thermo-chemical process for the conversion of carbon-rich wastes into synthetic gas (syngas) and then methanol and ethanol. Research and testing on the in-house developed technology was started in 2000 and the technology was pilot-tested for more than 4,000h.

"Enerkem’s waste-to-biofuels plant increases the diversion rate of Edmonton’s municipal wastes from 60% to 90%."

Enerkem’s waste-to-biofuels plant increases the diversion rate of Edmonton’s municipal wastes from 60% to 90%. It thereby reduces the greenhouse (methane) gas emissions produced during the landfill decomposition. The green transportation fuel will partially replace the petroleum fuels.

The plant is expected to decrease the carbon dioxide (CO2) footprint in Alberta by about six million tons during the next 25 years of its operation. When used as a 5% ethanol blend, the bio-fuels are sufficient for about 400,000 cars a year.

Process technology at the waste-to-biofuels plant

The process adopted at the plant involves four steps:

The shredded MSW is stored in a container that is connected to a bubbling fluidised bed gasifier by a front-end feeding system.

The gasification at proper temperature and pressure (low-severity parameters) breaks the chemical bonds.

Conversion of the feedstock into uniform syngas takes fewer than ten seconds.

Gas scrubbing and conditioning of syngas takes place in a sequential conditioning system. The syngas then undergoes a sequential catalytic conversion process. The catalysts rearrange the gas molecules to produce methanol and ethanol.

The process is environmentally friendly as it consumes less energy than it produces, and requires minimal water supply in a closed-loop system.

The construction management contract for the research facility building was awarded to Dominion Construction. Enerkem designed, procured, installed and commissioned the equipment, and was also responsible for the overall integration of the pilot and laboratory processes.