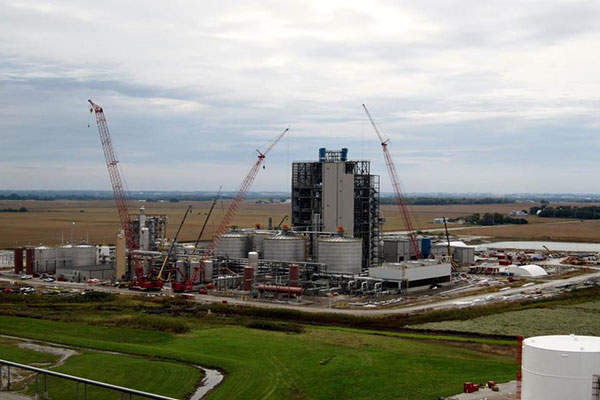 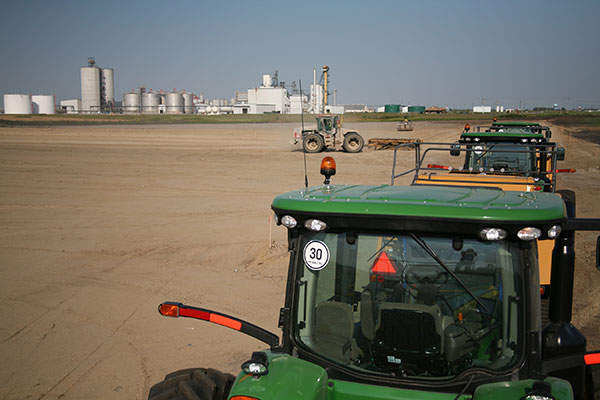 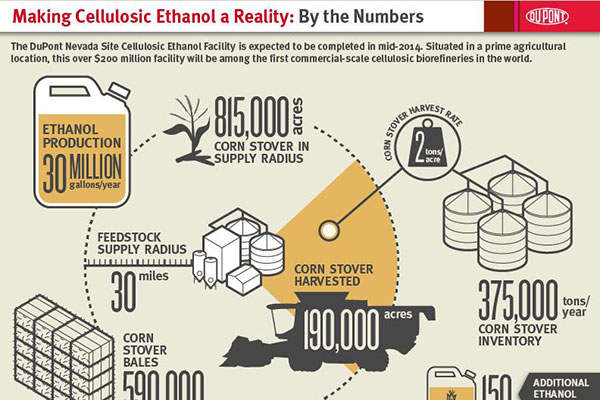 The facility was earlier envisioned to be opened in October 2014, but was rescheduled to 2015 due to labour shortage. 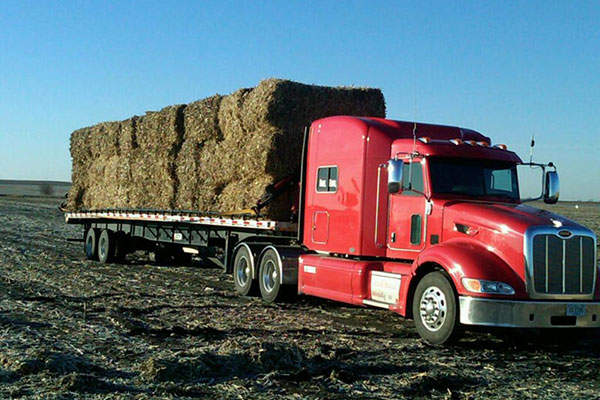 Up to 500 local farmers will be contracted to supply the stover from within a 30mi radius of the project site. 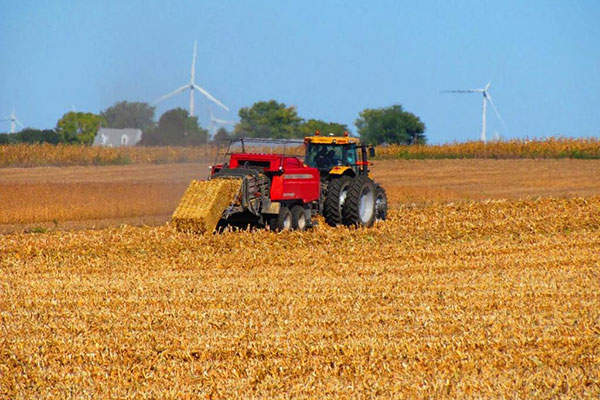 DuPont will promote sustainable harvesting of feedstock for the plant. 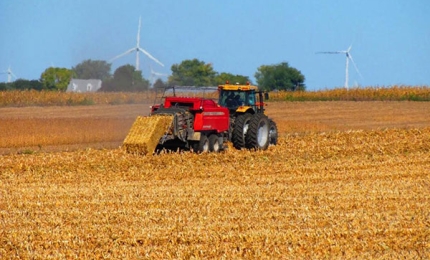 DuPont’s new commercial-scale cellulosic ethanol facility under construction in Nevada, Iowa, US, is set for completion in 2015. Production capacity of 30 million gallons (113l) of fuel-grade cellulosic ethanol a year, making it one of the biggest facilities of its kind in the country.

The overall investment for the project is an estimated $225m. It is being met through grants from the Iowa Power Fund and the Grow Iowa Values Fund.

Groundbreaking ceremony for the facility was held in November 2012. The project is being implemented based on the results and experiences gained from the fully-integrated cellulosic ethanol demonstration plant in Vonore, Tennessee, which DuPont commissioned in January 2010 in collaboration with the University of Tennessee and Genera Energy.

The plant is being built adjacent to the existing coal-fired dry mill ethanol plant of Lincolnway Energy. The site was selected in 2011 based on its close proximity to the Pacific Class 1 Rail Road, the Interstate 35 and the US Highway 30, and the availability of feedstock.

"The project is being implemented based on the results and experiences gained from the fully-integrated cellulosic ethanol demonstration plant in Vonore, Tennessee."

The project is expected to create 85 permanent jobs and 1,000 construction jobs while 150 people will be involved in the collection, stacking, transportation and storage of seasonal feedstock for the plant when it comes online.

The new cellulosic bioethanol refinery will require approximately 375,000t of corn stover a year, harvested from approximately 190,000 acres. Up to 500 local farmers will be contracted to supply the stover from within a 30-mile radius of the project site.

The same conversion process proven at the pilot demonstration facility will be implemented at the commercial facility. The technology integrates a five-stage process for the conversion of stover into ethanol.

The fourth stage involves fermentation of the sugars to produce cellulosic ethanol using a proprietary biocatalyst based on Zymomonas mobilis bacterium. In the final stage, ethanol is separated from the lignin residues, unreacted cellulose, hemicellulose, ash, enzymes and microorganisms.

Fagen is the engineering, procurement and construction (EPC) contractor for the project, while the front-end engineering and design (FEED) study as well as the procurement were performed by KBR.

Murex was contracted to market the cellulosic ethanol produced from the plant in September 2014.

Procter & Gamble will purchase a portion of the cellulosic ethanol from the plant, to blend it with its proprietary Tide cold water laundry detergent.