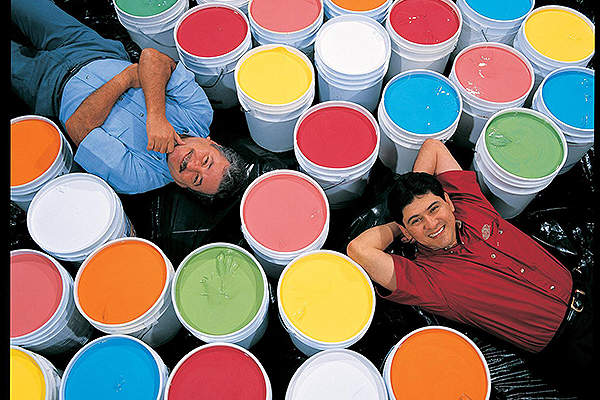 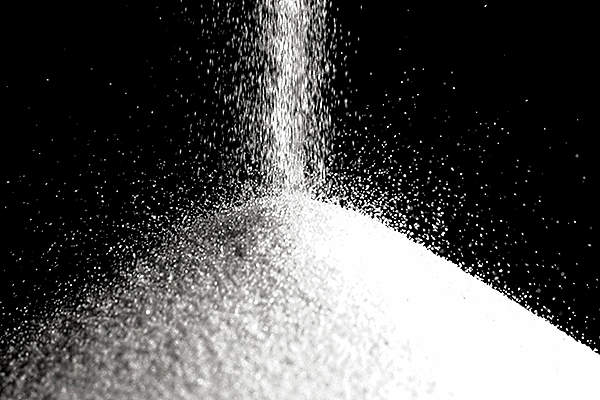 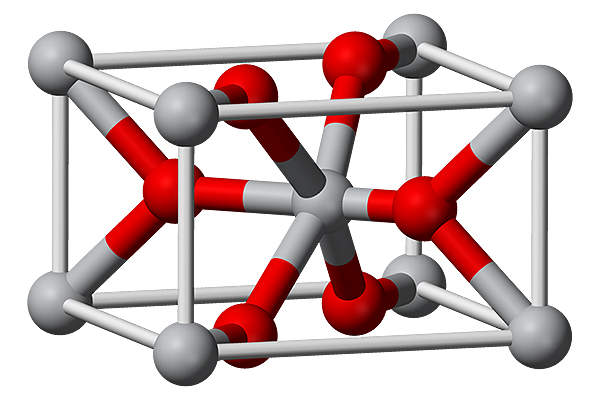 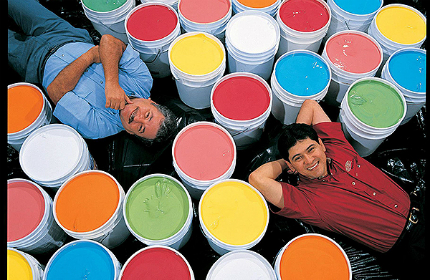 Texas-based engineering firm ICA Flour, a joint venture of Flour and Empresas, is carrying out the construction, construction management and material management services for the production facility. The contract awarded to the company to carry out these activities is valued at $130m.

The Altamira site of DuPont is located in the southern part of Tamaulipas in Mexico. The production of titanium dioxide at the site began in 1960. DuPont took complete ownership of the site in 1986. The site currently employs about 350 people.

"The company is also simultaneously involved in the expansion and upgrade works for its five existing titanium dioxide plants."

The company will produce titanium dioxide at the new plant using the chloride manufacturing process.

The product released from this process is primarily a group of pigmentary size titanium dioxide crystals, which are finally separated using methods such as precipitation using hydrous oxides of silicon, aluminium, or zinc or even application of organic additives, depending on the specific requirements.

Qualities and versatility of titanium dioxide

Titanium dioxide is a white pigment which is used in paints, coatings, paper, plastics, laminates and specialty applications.

"The company will produce titanium dioxide at the new plant using the chloride manufacturing process."

The company markets its titanium dioxide products under the brand name Ti-Pure.

It is manufactured both in rutile and anatase structures, with the former being more common as it absorbs and scatters more light providing opacity, stability and durability.

The pigment enhances the colour capabilities of paint, plastics and paper.

DuPont, headquartered in Wilmington, Delaware, was founded in 1802. The company operates in more than 90 countries and employs about 70,000 people. It is the largest manufacturer of titanium dioxide in the world.

Joule Unlimited, a company based in Massachusetts, US, commissioned its first SunSprings Demonstration Plant located at Hobbs in Lea County, New Mexico, in September 2012.