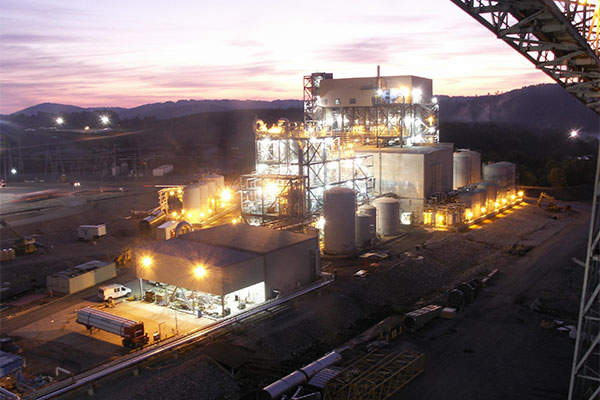 The Loudon plant in Tennessee produces 140m pounds of 1,3-propanediol (Bio PDO) on an annual basis. 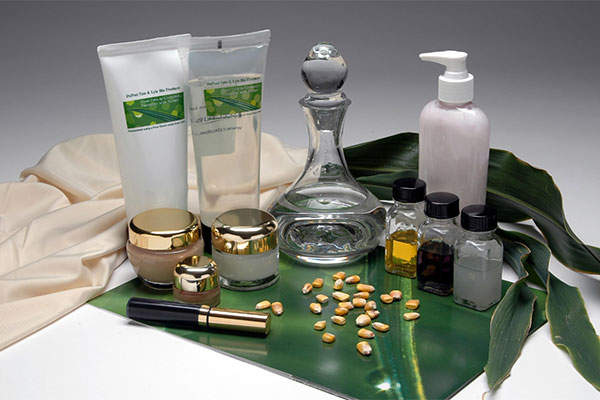 Zemea propanediol is used in personal care and cosmetic applications. 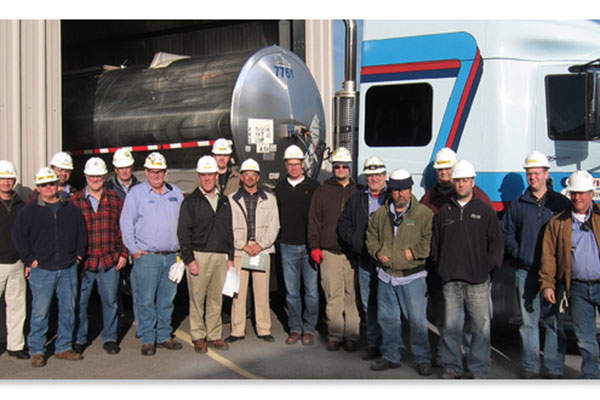 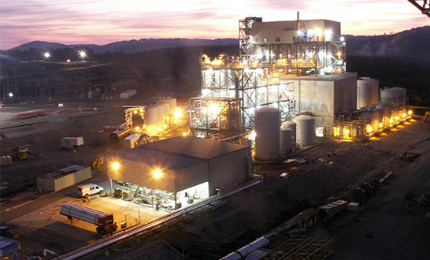 The Bio PDO plant was constructed with an investment of $100m. An expansion of the plant commenced in May 2010 and was completed in the second quarter of 2011, which increased the plant’s capacity by 35%. The current capacity of the plant is 140 million pounds per annum.

The Loudon site started commercial production of 1,4-Butanediol (BDO) in February 2013, producing 2,000 metric tonnes of BDO in five weeks. The JV collaborated with Genomatica for the production of BDO using conventional sugar as feedstock.

"The JV collaborated with Genomatica for the production of BDO using conventional sugar as feedstock."

The Loudon site was earlier owned by AE Staley and purchased by Tate & Lyle in 1988. The site was chosen for the Bio PDO project due to availability of corn sugar produced at the company’s wet milling facility at the same location.

The process technology involved in the manufacturing of Bio PDO involves four stages. The first stage involves harvesting of corn brought to the plant site, where the kernels are dried.

The second stage involves wet milling, where the dried corn kernels are soaked in the wet mill containing hot water and mild acid. The corn’s shell is softened to release the starch in the tanks. The kernels are later grounded, screened and centrifuged to separate the starch from the protein. The sugar derived from the starch is then used as a feedstock for the production of Bio PDO.

The third stage involves fermentation, where a proprietary organism is added to the corn sugar / glucose in five nine-story-tall fermentors. The end product of this stage is broth.

The final stage includes separation and refining. The microorganism is separated from the broth along with unfermented sugars, salts and water. The material is finally refined to remove excess water and unwanted by-products.

"The Bio PDO plant was constructed with an investment of $100m. An expansion of the plant commenced in May 2010."

Zemea Propanediol is used in the manufacturing of personal care and cosmetic applications. It has a high purity level, causes no irritation to skin and is environmentally sustainable.

Susterra Propanediol, on the other hand, is used in applications such as deicing fluids, heat transfer fluids and as a base for engine coolants. It is used in the automotive, engineering polymers, fibres and coatings industries and comes with major low toxic and biodegradable benefits.

DuPont Sorona polymer is used for the manufacture of apparel and carpet. It provides permanent stain protection, softness and durability.

The production of propanediol using corn sugar from the JV’s facility consumes about 40% less energy per pound and reduces greenhouse gas emissions by more than 40%, compared to production based on petrochemicals.

Production from the plant saves the energy equivalent of 15 million gallons of gasoline per year, which is equivalent to the capacity of fuelling more than 27,000 cars per year.

The Loudon site, in which the JV primarily produced 1,3-propanediol, incorporated facilities to produce 1,4-Butanediol (BDO). The plant is first of its kind to produce BDO on a large scale by direct fermentation using conventional sugars as feedstock.

The experiment for the production of BDO at the site was carried out in five weeks. BDO was produced using Genomatica’s BDO technology. Genomatica earlier announced the success of a Bio-BDO demonstration project at Tate & Lyle’s Decatur plant in June 2011.

Sasol, an integrated energy and chemicals company, is about to start construction on a Gas-to-Liquid (GTL) facility and ethane cracker with downstream derivatives at its Lake Charles site in south-west Louisiana.

On 2 June 2010, ZeaChem started construction of a biorefinery in Boardman, in the US state of Oregon.