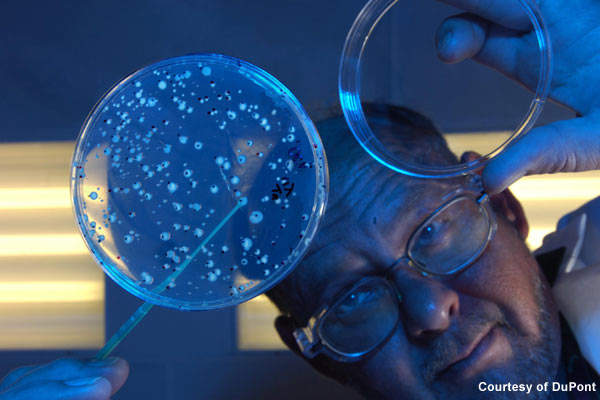 DuPont is making investments to increase its production capabilities in the US, with part of this at the Louisville site. 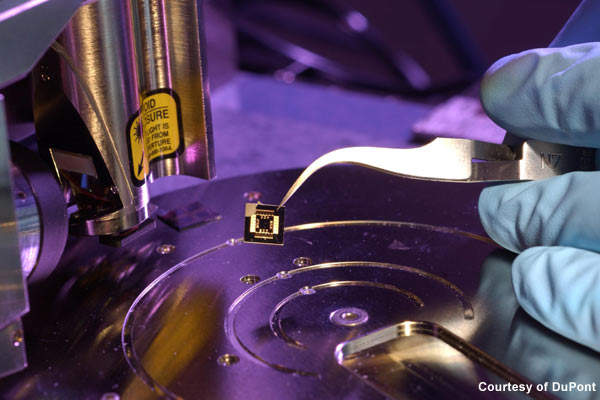 Advanced technology is used to produce DuPont's key products, such as Freon and Tedlar. 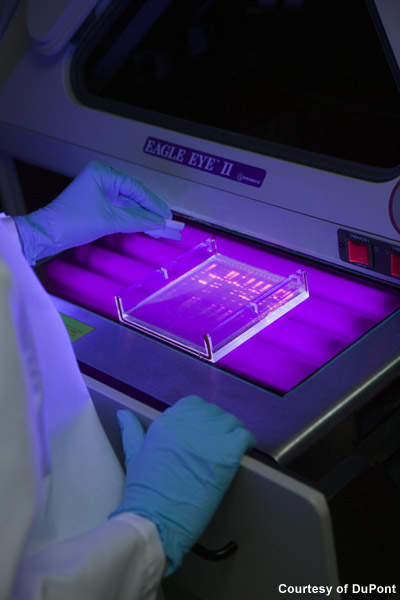 The expansion will also invest in the Fayetteville plant, which manufactures a variety of films, fibres and speciality chemicals.

In August 2009, DuPont announced an investment of $120m for a multiphase production expansion of its plants in Louisville and Fayetteville, in the state of North Carolina and in its Circleville site in Ohio.

The investment will increase DuPont’s production capability of monomer and resin by 50%. Monomer and resin are two important components of the company’s Tedlar polyvinyl fluoride (PVF) product line.

In January 2010, DuPont announced an investment of $175m for the final phase of expansion, bringing the total investment to $295m. The final phase includes construction of new Tedlar line at Circleville site.

"DuPont’s monomer manufacturing facility in Louisville is situated near the Ohio River in Kentucky."

During World War II, the Federal Government acquired the Louisville plant from DuPont as the Neoprene synthetic rubber manufactured by the plant was an important war material.

In 1948, DuPont purchased the plant back from the government. The plant has been under the sole ownership of the company since January 1949.

Throughout the 1960s and 1970s the plant was modernised and expanded to produce different products. In 1955, the plant commenced manufacturing of Freon-22 refrigerant and aerosol propellant.

These products were later phased out to reduce production of chlorofluorocarbon. In 1992, the plant started production of non-CFC substitutes, such as Suva refrigerants and Dymel propellants.

In 1998, DuPont purchased Protein Technologies International and started producing protein isolates at the plant. Protein isolates or soy protein are used for industrial applications such as paper and paperboard coatings.

The Kentucky Economic Development Finance Authority sanctioned $500,000 in tax incentives for a duration of ten years to DuPont in August 2008 for expanding the Louisville plant. It also approved $1m in state sales tax refunds.

The expansion plan also includes an investment of $55m directed towards the Fayetteville resin plant. DuPont also invested $20m to expand a plant at the Circleville site.

DuPont had earlier expanded the Fayetteville plant in 2006 with an investment of $50m. This was completed in 2007. The plant manufactures a variety of films, fibres and speciality chemicals such as Nafion, SentryGlas, Tedlar and Teflon. The plant is spread across an area of 2,150 acres and employs 500 people.

The Louisville and Fayetteville plants were chosen as they already have the necessary infrastructure. The expansion is expected to double DuPont’s production capacity of Tedlar films. The first phase of expansion was completed in 2010. The new Tedlar line at DuPont’s Circleville site commenced production in late 2011.

DuPont’s Tedlar products are part of the company’s fluoropolymer family. The Tedlar films are made of polyvinyl fluoride and are used in various applications, such as aerospace and solar cells.

"DuPont’s multiphase expansion is the result of rapid growth of the photovoltaic solar industry."

The Tedlar backsheet films are used in photovoltaic modules in particular because of their durable and weatherable nature. The durability also reduces cost of producing solar electricity.

The Tedlar backsheet is made of laminated film composite, which has a trilayer structure made of Tedlar / Polyester / Tedlar, otherwise known as TPT.

The structure enables the fluoropolymer to protect both sides of the polyster from photo-degradation.