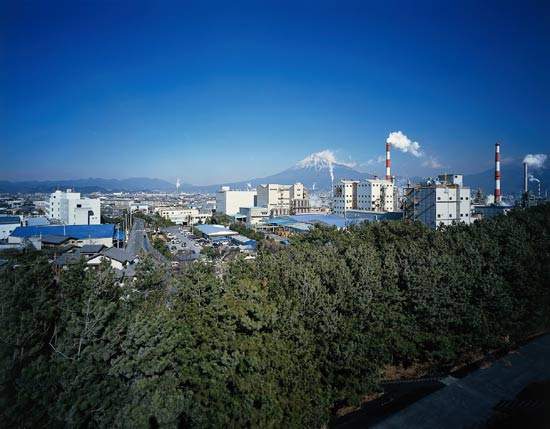 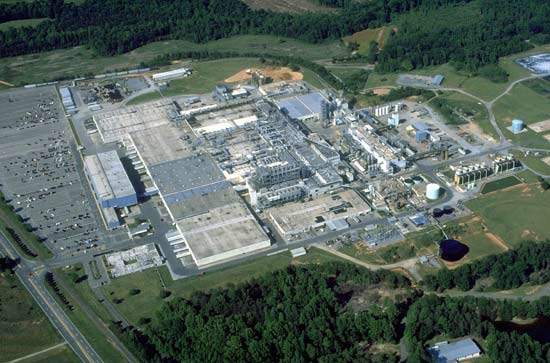 Ticona has a 40-year-old plant in Shelby, North Carolina, producing both PBT and engineering-grade polyethylene terephthalate (PET) with a capacity of 60,000t/yr.

A future European-based engineering plastics project involving two initial partners has finally been agreed between the Celanese subsidiary Ticona and DSM. The joint venture will be built as a 50/50 project. The contract was awarded to Ems Inventa Fischer in January 2002.

DSM currently has a 30,000t/yr polybutylene terephthalate (PBT) plant at Emmen, the Netherlands, which it acquired from Akzo Nobel eight years ago. That unit was expanded in 1999, although the company has to buy in raw materials for the facility. A decision on a 50/50 joint venture at Emmen is expected during the first half of 2003. The plant will be a 60,000t/yr PBT producer. If built, the plant is expected to go online during 2005.

Ticona has a 40-year-old plant in Shelby, North Carolina, producing both PBT and engineering-grade polyethylene terephthalate (PET). The facility’s capacity is 60,000t/yr. The Emmen project will be Ticona’s first PBT project expansion in Europe. Ticona is also a partner in the largest PBT unit in Japan in WinTech, a joint venture of Polyplastics and Teijin (60/40). Polyplastics, owned by Daicel and Ticona, has a 21,000t/yr polyester plant at Fuji City. WinTech is building a 50,000t/yr PBT plant at Matsuyama, Japan.

PBT is a partially crystalline engineering thermoplastic, noted for its high heat resistance, stiffness and hardness, excellent electrical properties and good resistance to many environmental influences. The base resin manufactured in the proposed plant will be used as a raw material for the compounds and blends that each of the three partners will produce and market independently. The compounds include flame retardant, glass fibre reinforced, mineral-filled and thermoplastically modified grades. Blends of PBT with polycarbonate, polyester and acrylonitrile/styrene/butyl acrylate (ASA) are also available. The main fields of applications for PBT are electrical engineering (about 60%) and the automotive industry (around 30%).

Current world PBT capacity is more than 400,000t/yr, nearly a quarter of which is in Europe. Ticona and DSM both predict strong growth for the high-tech plastic, and are placing their trust and investment in this prediction.

The two companies have opted for a joint venture to share the costs and risks of the project, even though the global PBT market is growing at an average annual rate of 7%. The idea is sound and combines the strategy of risk sharing with the technical expertise at the disposal of both companies. It also lowers costs for both companies.

Both parties have made various forward-looking statements regarding their appraisal of the joint venture and the state of the PBT market globally – and both are saying similar things. The basis of the project is that both parties expect demand for PBT to outstrip predicted available capacities over the next few years. The partners are confident that the output from this planned plant will be easily absorbed.