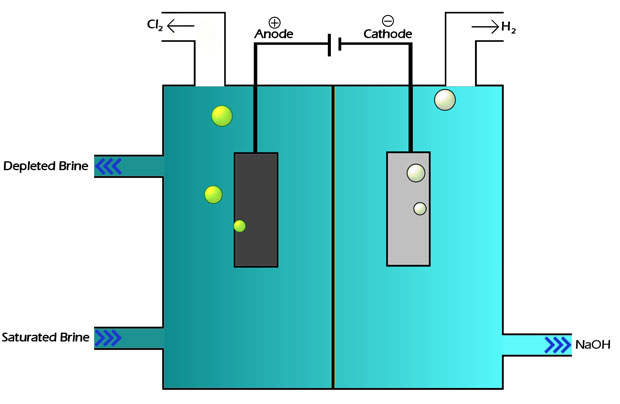 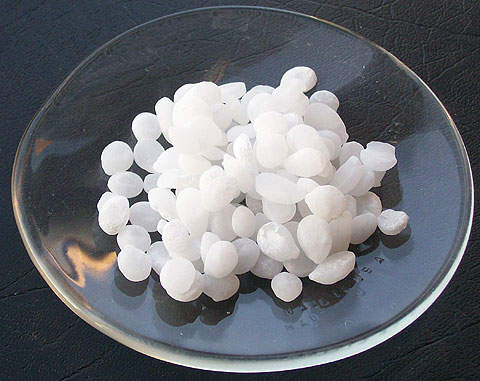 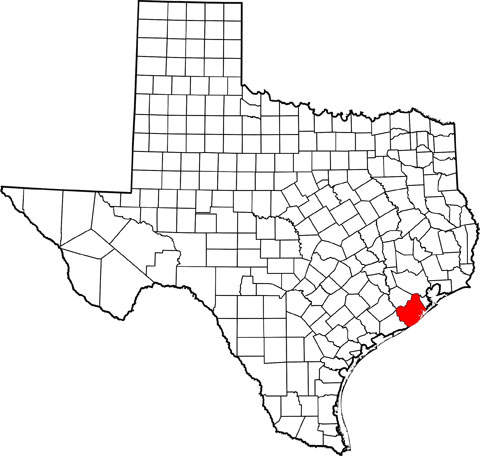 The C/A plant is located at Dow's integrated manufacturing complex in Freeport, Texas. 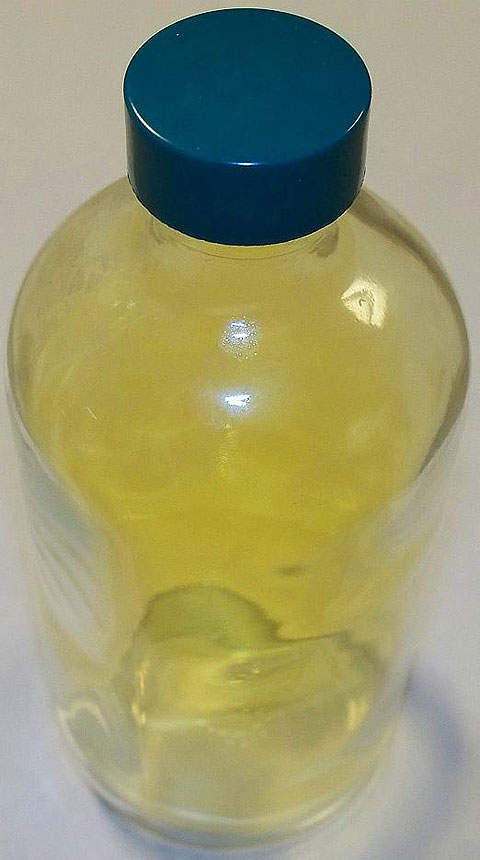 Chlorine from the plant is converted into ethylene dichloride (EDC).

Dow-Mitsui Chlor-Alkali Facility, located at Dow’s integrated manufacturing complex in Freeport, Texas, was commissioned in March 2014. The facility has an annual production capacity of 880,000t of caustic soda and 816,000t of chlorine. Caustic soda or sodium hydroxide (NaOH) and chlorine are used as feedstock in a number of industrial and chemical processes and products.

The new plant is a result of the definitive agreement signed between Mitsui and The Dow Chemical Company (Dow) to establish a new chlor-alkali plant in Freeport, Texas, US, in July 2010. The JV deal became conditional in December 2010.

In January 2011, Samsung Engineering was awarded a $411m lump-sum turn-key contract for engineering, procurement and construction (EPC) of the project. Construction of the C/A plant was commenced in 2011. The plant co-produces caustic soda and chlorine, known as chlor-alkali (C/A).

The project generated about 500 jobs during construction and provides long-term, full-time employment for 50 people.

Owners and financing for the chlor-alkali plant

Dow and Mitsui each own a 50% stake in the plant. The total investment in the project is estimated to have reached $411m, Mitsui funded about 50% of the total cost.

Dow had previously announced that it would build its own plant – Chlorine No. 7. The project was, however, held back, because of the economic downturn, resulting in the formation of the Dow-Mitsui JV for the chlor-alkali facility.

The C/A plant is based on the modern and efficient membrane technology of Dow, which involves electrolysis of brine, and water saturated with sodium chloride (NaCl or salt).

Brine (aqueous sodium chloride) is used as a raw material and electrolysed in a membrane cell. After this electrolytic process, the brine is decomposed to chlorine in the anode compartment, and to sodium hydroxide solution and elemental hydrogen in the cathode compartment. The electrolysis co-produces nearly 100% of caustic soda and about 95% of chlorine.

Membrane cell technology involves the separation of the anode and cathode compartments (electrodes) by a membrane, which allows only the sodium ions to migrate from the anode chamber to the cathode chamber.

"The Dow Mitsui chlor-alkali plant generated about 500 jobs during construction."

The brine does not pass through the membrane and is saturated at the anode compartment of the cell. The chlorine gas is liberated at the anode. The cell effluent is aqueous caustic soda which substantially contains less sodium chloride. The chlorine produced at the plant is converted to ethylene dichloride (EDC) using Dow’s tolling conversion arrangement.

Applications of caustic soda and chlorine

Chlorine is used as an oxidant for bleaching, disinfectant and purification, agrochemicals, solvents, pharmaceuticals, plastics and polymers, and as a chemical reagent.

Mitsui is one of the largest marketers of chlorine derivatives in the world and the new plant will increase its supply. The company opened a new chlor-alkali division in April 2009 to consolidate its related businesses, including alkali products, EDC, salt, polyvinyl chloride resin, vinyl chloride monomer and polyurethanes. The Mitsui and Dow strategic partnership will offer the advantages of integration and supply to downstream businesses. The membrane chlor-alkali plant will supply the increasing feedstock demand for caustic soda and competitively produce chlorine.