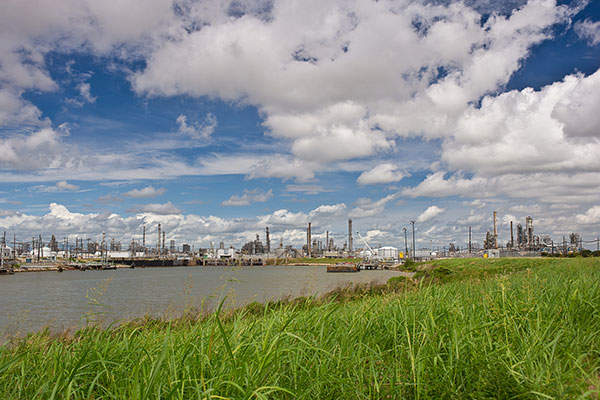 Dow Chemical's LHC-9 unit is being constructed at its Freeport site in Texas. Photo: Business Wire. 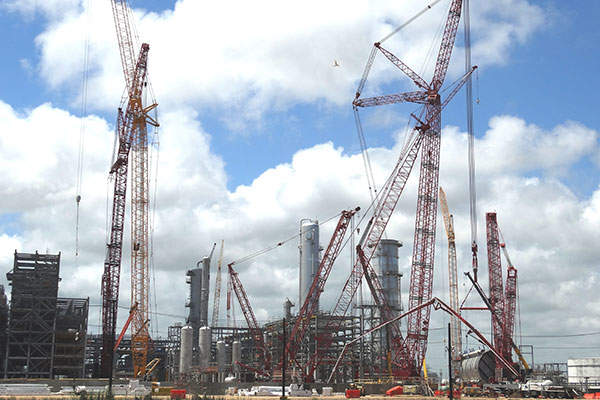 A new propylene plant is also being constructed, which is set for commissioning in 2015. Photo: Business Wire. 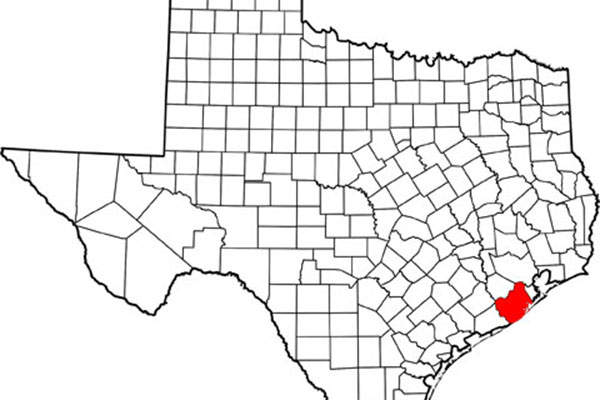 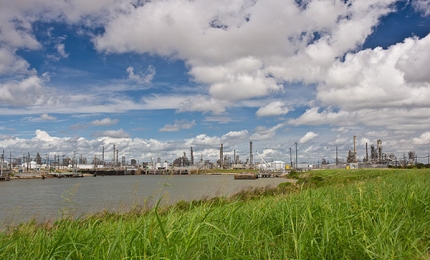 Dow Chemical started the construction of a new ethylene production facility (light hydrocarbon unit LHC-9) at its Freeport site in June 2014. The facility, slated for commissioning in the first half of 2017, will have a production capacity of approximately 1.5 million tonnes of ethylene per annum.

It is one of four facilities being constructed with an investment of $4bn at the Texas site. The other three facilities include a propylene production plant set to be commissioned in 2015, a chlor-alkali unit for the Dow-Mitsui chlor-alkali joint-venture (JV) and a new Dow AgroSciences plant. The projects are together expected to generate more than 350 permanent jobs and 4,500 construction jobs.

"The projects are together expected to generate more than 350 permanent jobs and 4,500 construction jobs."

In April 2011, Dow Chemical announced its plan to increase ethylene and propylene production capacities in the US, formally announcing the construction of the ethylene facility at Freeport in April 2012, aiming to further benefit from the low cost of feedstock derived from the neighbouring Marcellus and Eagle Ford shale gas locations.

In May 2014, the project was granted the final greenhouse gas (GHG) Prevention of Significant Deterioration (PSD) construction permit. Up to 2,000 people are expected to be involved during the construction phase and an additional 50 permanent jobs will be created at the site.

The facility is being constructed within the OC-2 block of the Oyster Creek complex at the Freeport site, which earlier housed the company’s chlor-alkali unit II. The site covers an area of approximately 35 acres.

Ethane feedstock required for the plant will be transported via a new 125.53km (78-mile) and 12-inch diameter pipeline from Mont Belvieu, where a new pump station will also be constructed. The ethylene produced from the plant will be further used as a feedstock for existing units at the site and the excess will be transported via pipeline to its underground storage facilities at Stratton Ridge, for further use at other sites in Texas and Louisiana.

The Matrìca Project is being implemented by Matrìca, a 50/50 joint-venture (JV) between Eni’s subsidiary Versalis (formerly Polimeri Europa) and Novamont.

Feedstock for the plant will be ethane and propane. Ethylene is produced by thermal cracking of the feedstock at 800°C-870°C in a tubular furnace, which then goes through purification or distillation for separation of heavy and light components.

Contractors for the project

The front end engineering and design (FEED) contract for the project was awarded to Technip in October 2012. The processing technology at the site will also be licenced by Technip.

The Freeport site currently accounts for 44% of the company’s products sold in the US and more than 21% of products sold globally. More than 4,200 employees and 3,800 contractors are present at the site.