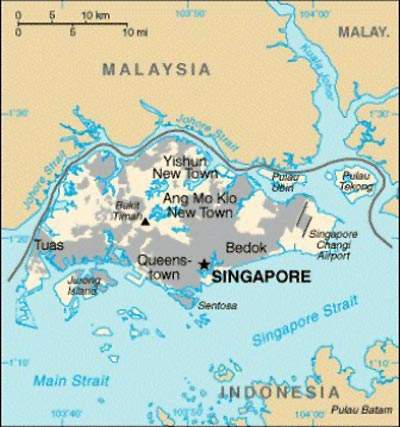 The Ciba plant is being constructed on a newly developed section of Jurong Island.

The antioxidants produced by the Ciba plant perform several important functions in preventing the early degradation of plastics. 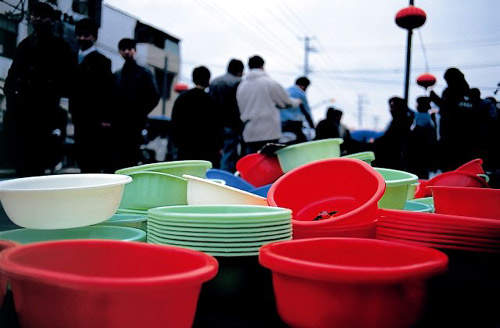 Consumer demand for plastics is growing fast in China and other emerging markets in Asia. 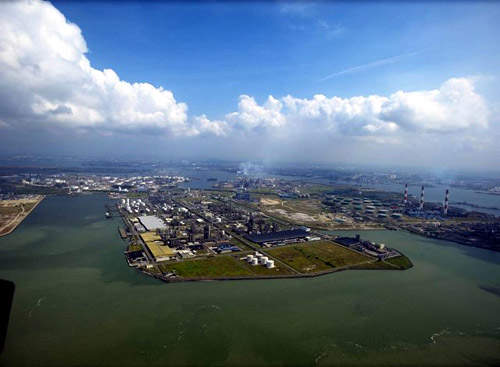 A new antioxidant plant in Singapore will strengthen Ciba's cost leadership and market position in Asia and the Middle East. 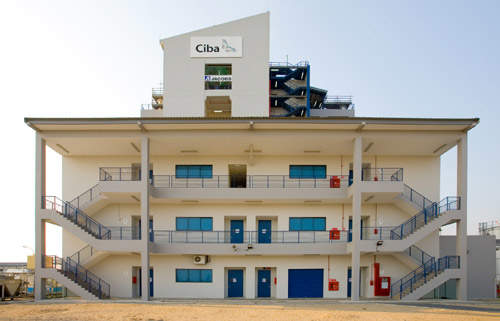 Ciba Industries is planning to start manufacturing of phenolic antioxidants for lubricants and fuels in the company’s newly commissioned Singapore facility. The production of Ciba’s Irganox began at the facility in January 2009.

The new plant will increase Ciba’s manufacturing base in Asia, which accounted for 29% of the company’s sales in 2005.

Ciba produces additives for polymers, coatings and lubricants, and is building a world-scale plant for the production of antioxidants on a site in Jurong Island.

The new plant will produce a range of antioxidants for incorporation into polymers across the Asian and Middle Eastern markets; this is significant as global polymer demand continues to increase.

Groundbreaking for the new plant occurred in March 2006 and it commenced production activities in January 2009.

Singapore is becoming one of the largest and most diverse chemical hubs in the world. Nearly every major chemical and petrochemical company has a presence in Singapore and Ciba Industries (Singapore) Pte is no exception, having been in the country for 34 years.

The investment for the new plant was about CHF125m ($100m). This plant is one of the first new chemical investments on Tembusu, which is a newly developed part of Jurong Island. The new plant will employ 65 workers when fully operational.

Armin Meyer, chairman and CEO of Ciba Industries (Singapore) Pte, commented: “The new plant, which is to serve the fast-growing demand of plastic manufacturers in Asia and the Middle East, at a central location with state-of-the-art and cost-efficient production, will further secure Ciba’s position as a leading global supplier of plastic additives.”

The investment will help the company supply antioxidant capabilities for the lubricants and fuels industries in Europe, the US and Asia.

The company contracted to construct the new plant was Jacobs Engineering Group, who provided engineering, procurement, and construction management services for the new antioxidant manufacturing facility.

The plant will have a capacity of 30,000t per annum and will be based on fully automated processes with the latest synthesis technology. The new plant will include the process structure, a tank farm, a service building, utilities, and related infrastructure and site development.

“The plant will have a capacity of 30,000t per annum and will be based on fully automated processes with the latest synthesis technology.”

The plant will produce granular forms and blends of the Ciba antioxidant range including Ciba® IRGANOX® 1010 (Octadecy13,5-Di-(tert)-butyl-4-Hydroxyhydrocinnamate) and Ciba® IRGAFOS® 168 (tris(2,4-ditert-butylphenyl)phosphite).

IRGAFOS is a hydrolytically stable phosphite processing stabiliser and a secondary antioxidant in polymer manufacture. It gives protection against colour changes and degradation due to excessive exposure to heat.

Ciba has made other inroads into the Asian market by making an agreement with LG Chem, one of the largest chemical companies in Korea.

The agreement means that Ciba has ownership of the Hisorb plastic stabiliser range in Korea, as well as a long-term supply agreement.