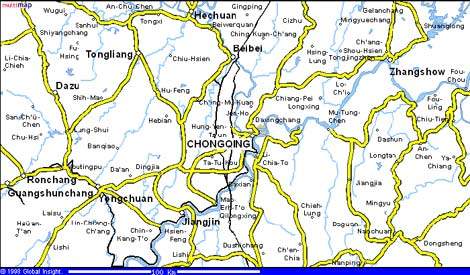 The project is located in Chuanwei in Chongqing province, southern China. 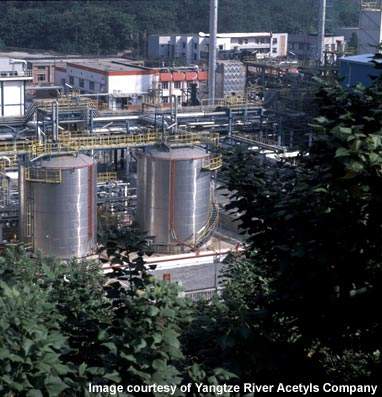 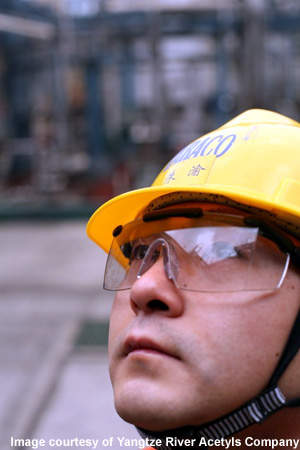 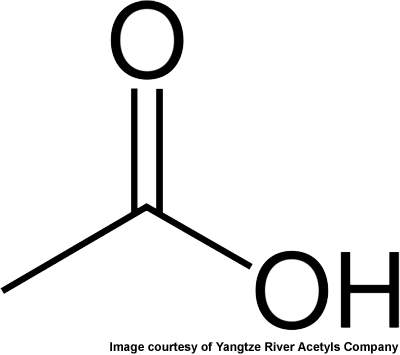 Acetic acid is a useful industrial chemical and China's demand is growing at 6% per year.

The project (Yangtze River Acetyls Company) is an acetic acid plant in Chuanwei in Chongqing province, southern China, located alongside Sinopec’s Sichuan Vinylon Works (SVW). In the first half of 2001, BP Amoco announced that it was ambitious to extend the Chuanwei plant. This would entail the expenditure of between $50 and $100m, increasing the capacity by 150,000t/yr to 350,000t/yr.

As part of the expansion, the company would also build an 80,000t/yr acetyl acid resin unit and an 80,000t/yr butyl and ethyl acetate plant at the complex in Chongqing. These new projects were completed by 2002.

“According to BP Amoco, the Chuanwei plant meets around 30% of China’s total acetic acid demand.”

The new plant is intended to take advantage of the rapid growth in China’s economy, which is leading to similarly rapid growth in the demand for acetic acid. According to BP Amoco’s estimates, Chinese demand for acetic acid, which is used in textiles, paints, dyes, herbicides and the electronics and food industries, is growing at around 6% a year. The company expects this demand to outpace supply before long.

The capacity of the plant at completion in 1999 was 150,000t/yr of acetic acid, which is produced by using the BP methanol carbonylation process. According to BP Amoco, the Chuanwei plant meets around 30% of China’s total acetic acid demand. Sinopec owns the Sichuan/Chongqing gas field in the eastern part of Sichuan province that provides the feedstock gas reserves as well as the neighbouring plant SVW.

The project went into its construction phase in the last quarter of 1997, and then into production in early 1999. The cost of the plant erection was approximately $200m. The plant was then upgraded to a new capacity of 200,000t/yr of acetic acid by November 2000.

The Lanzhou Design Institute of Gansu province and the Sichuan Design Institute were both involved in design work alongside Lurgi of Frankfurt, Germany. Installation was undertaken by the No. 4 (FCC) Sinopec Company of Tianjin supported by the Beijing Petroleum Engineering Company.

Construction work was carried out mainly by the No. 8 Construction Company, Chongqing. Overall management of the project was by a combined BP Amoco and SVW/Sinopec
project-management team.

The Chuanwei plant is the result of a joint venture between BP Amoco and Sinopec, called the Yangtze River Acetyls Company. BP Amoco holds a 51% share of the company, with the 44% being held by Sinopec. Chongqing Investment and Construction Company (Chingqing Government) holds the remaining 5%.