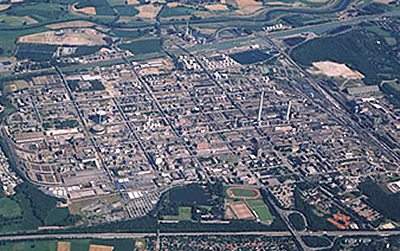 Stockhausen and Rohm & Haas have decided on a large increase in production capacity for acrylic acid and butyl acrylate at the German Chemiepark Marl site. 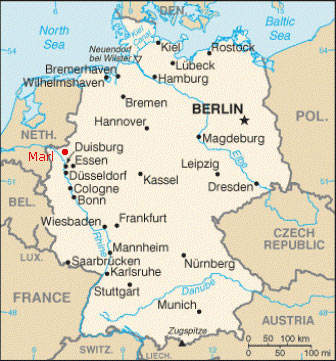 The plant is located in a large chemical manufacturing park in Marl. 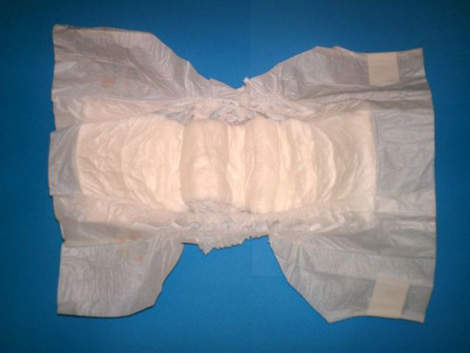 Nappies use an absorbent material which requires acrylic acid to produce.

Stockhausen and Rohm & Haas, one of the largest producers of acrylic acid in Europe, instigated a large increase in production capacity for acrylic acid and butyl acrylate at the German Chemiepark Marl site in 2002–2003.

Acrylic acid is a pre-product for superabsorbers, which are used to make nappies and other hygiene products, and is an important raw material for water-treatment plants. Rohm & Haas wants the acrylic acid and its derivatives to make a wide range of acrylic materials used in paints, coatings, adhesives, plastics and other products.

The new joint venture will strengthen its position in the merchant monomer market. Stockhausen uses glacial acrylic acid as an important component in the manufacture of the superabsorbent materials used in baby nappies and personal-care products.

StoHaas Monomer GmbH & Co. KG became a fully operational company at the end of 2000. The chemical plant capacity expansion was completed by 2003.

“On completion of the plant expansion the capacity had increased to 430,000t/yr, increasing capacity by approximately 30%.”

The capacity of StoHaas before expansion (2000) was 330,000t/yr, sourced equally from Rohm and Haas’s Deer Park, Texas plant and Stockhausen’s Chemiepark Marl site. On completion of the plant expansion the capacity had increased to 430,000t/yr, increasing capacity by approximately 30%.

The scope development contract was awarded to Kvaerner ASA’s engineering and contracting division. Stockhausen, Rohm & Haas, Infracor (Engineering Degussa-Hüls) and Kvaerner will execute the project. Kvaerner is a well-established construction contractor in the both chemicals industries and other businesses.

The company is refocusing its activities away from less value-added activities such as ship building and is increasingly pushing into the German market, as the opening an office in Langenfeld (in the Rhineland) in March 2000 demonstrated.

The global superabsorbents market grew from 600,000t/yr to 1 million tonnes per year by 2000. Dow has also invested in a major new plant at BSL Boehlen in the eastern part of Germany, suggesting that it is also very much committed to the area.

Rohm & Haas has acquired Stockhausen’s merchant acrylic acid and butyl acrylate businesses as part of the transaction. This increased Rohm & Haas sales by about $400m a year.

The joint venture has not relied solely on production from the expanded Marl plant. Rohm and Haas contributed its 165,000t/yr factory in Deer Park, Texas in the US to the project and Stockhausen its 90,000t/yr unit in Marl (where capacity rose by 75,000t in 2000 and was expanded to 265,000t/yr in 2003). Around 75–80% of the joint venture’s production has been used for feedstock in-house.

The deal gave Rohm & Haas a presence in Europe, where it had traditionally been relatively weak, and Stockhausen a secure source of acrylic acid for its superabsorbent polymers. The new joint venture has also planned the construction of an acrylic acid factory in Brazil to provide another secure source of supply to a superabsorbent polymers unit owned by Degussa-Hüls.

“Around 75–80% of the joint venture’s production has been used for feedstock in-house.”

Stockhausen is a unit of the German chemicals maker Degussa-Hüls AG. It is one of the world’s top four superabsorbants producers in terms of capacity. Stockhausen’s headquarters are based in Krefeld, Germany. Stockhausen has annual sales in the region of $600m. Degussa Hüls has sales of about $5bn. Rohm & Haas is a speciality chemicals maker based in Philadelphia, Pennsylvania. It has sales of about $6.5bn and employs around 20,000 people worldwide.