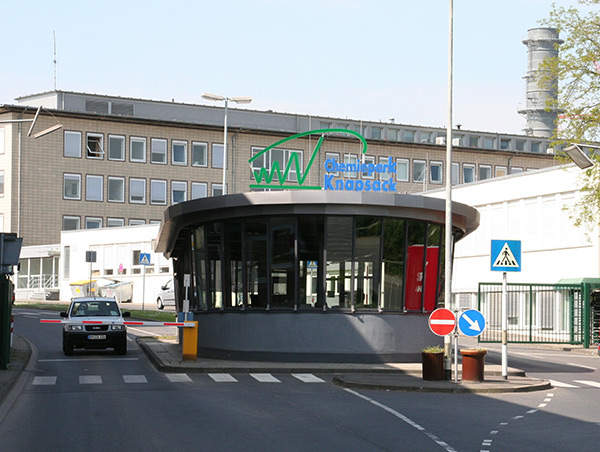 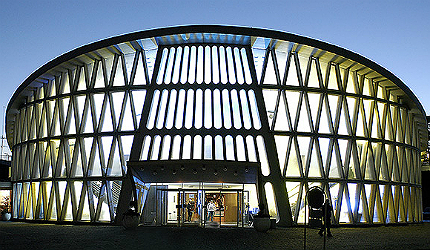 Chemical Park Knapsack is an industrial cluster located on an 180ha site near Cologne in the state of North Rhine-Westphalia, in Germany. The industrial park is home to about ten chemical companies and more than 20 service providers.

It has 147ha of developed area and about 33ha of free space. InfraServ Knapsack is the operator of the site.

"Chemical Industrial Park Knapsack attracted about €1bn worth of investments during 2000-2008."

Chemical Industrial Park Knapsack attracted about €1bn worth of investments during 2000-2008. The site employs about 2,225 workers in total, including the contractors, operators and production companies.

The industrial park is located to the south of Hürth city, about ten kilometres south-west of Cologne. It is divided into two sections — about 100ha in Hürth and 60ha park in Knapsack. Both the sections are linked by a pipeline, railway and an internal road. It is close to the raw material feedstock and end consumer markets, attracting about 30% of foreign investments into the Knapsack region.

The industrial site supports various surrounding large companies and benefits local communities. Proximity to the Rhineland highway enables easy access to customers across the Europe and around the world.

Chemical companies first started using the industrial park site in 1907. Production of calcium carbide and cyanamide was started at the site by The German Carbide Corporation at the site during the years of war 1906-1909.

"InfraServ Knapsack and Chemical Park Knapsack were formed in 1997 with the restructuring of Hoechst."

The company was renamed, from Corporation for Nitrogen Fertilizer, in 1910. During 1910-1919, Hoechst established Knapsack Organic Chemicals and built an acetic acid plant.

In 1944, the site was almost destroyed in the Second World War. Several phosphors and petrochemical producers relocated to Knapsack in the 1950s and 1960s.

The site emerged as an industrial hub with wide range of chemical products and a turnover of about DEM 2bn by the 1980s. InfraServ Knapsack and Chemical Park Knapsack were formed in 1997 with the restructuring of Hoechst. The site celebrated its 100th anniversary in 2007.

Knapsack industrial park is well connected, with about 40km of roads and 22km of railway network, as well as a container terminal. It has a 153km long pipeline and 138km of pipeline connections, 41km of wastewater system with two plants, a commodity and production network, and other utilities. Teledyne Isco has installed a Model 4700 Automatic Refrigerated Sampler to monitor the quality of water at the site.

The public container terminal at the park acts as a satellite terminal to Harbour Köln-Niehl and Cologne-Eifeltor terminal. An 800MW power station was set up at the site in 2008. It was built by Statkraft and took two years for its completion.

Infraserv Knapsack and E.ON Energy from Waste Saarbrücken also built a 32.5MW and up to 500,000t/y steam generation refuse-derived fuels (RDF) power plant at the site in January 2009, at a cost of €105m. A new 430MW CCPP power plant is being constructed by Statkraft, expected to be completed by mid-2013.

The Neopor plant in Ludwigshafen, Germany, opened for operations in March 2009 and is operated by the German chemical company BASF.

The industrial park has scope for future businesses including the likes of bioplastics, carbon fibres, hydrogen and solar silicon production.