Singapore Syngas, a jv between Texaco and Messer Griesheim
Expand 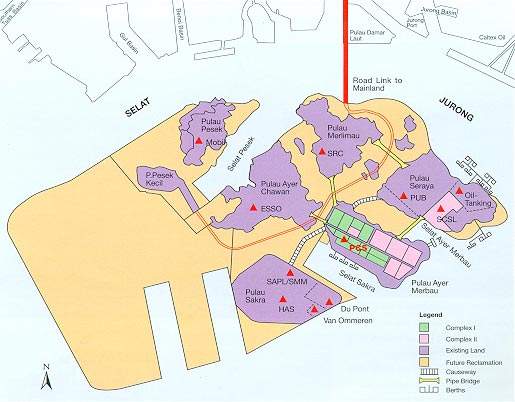 Celanese's integrated acetyls complex is part of the Singapore Petrochemical Complex is located on Ayer Merbau, part of Jurong Island. 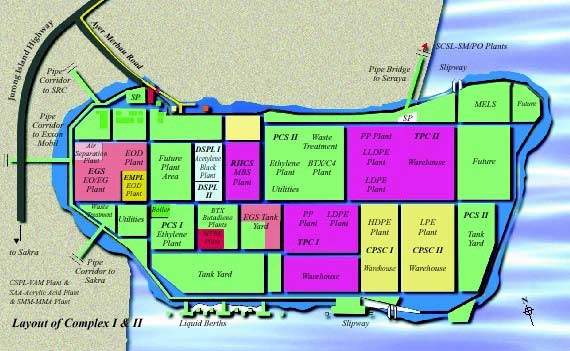 Singapore's petrochemical complex was launched in 1977 with the backing of international chemical companies including Celanese, Sumitomo Chemical, Shell and Chevron Phillips. A wide range of petrochemicals is produced at the site. 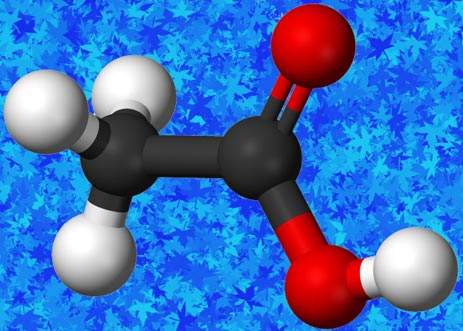 Acetic acid is a versatile starting point for any number of industrial chemicals.

During 1998, Germany-based Celanese announced that it was investing $300 million to build an integrated acetyls complex. The complex is located on Jurong Island, Singapore, adjacent to a vinyl acetate monomer (VAM) plant owned by Celanese. The complex produces 100,000t/yr of acetate ester and 500,000t/yr of acetic acid.

The acetic acid plant became operational in July 2000 and was inaugurated in September 2000; the plant took two years to build. Around 40% of the acetic acid produced is processed by Celanese.

In July 1998 Foster Wheeler announced that it had been awarded a contract from Celanese to build its acetyls complex. The contract was awarded on an engineering, procurement and construction management basis.

In 1998 Texaco and Messer Griesheim announced that they were forming a joint venture to build, own and operate a gasification plant in Singapore. The plant produces carbon monoxide, a feedstock used for the production of acetic acid. The joint venture company is called Singapore Syngas.

The plant has the capacity to gasify some 600t/d of low value refinery feedstock and produce 900t/d of carbon monoxide, which is sold to Celanese.

Later in 2001 Celanese announced that it was able to resume supplying customers with their full allocation of acetic acid.