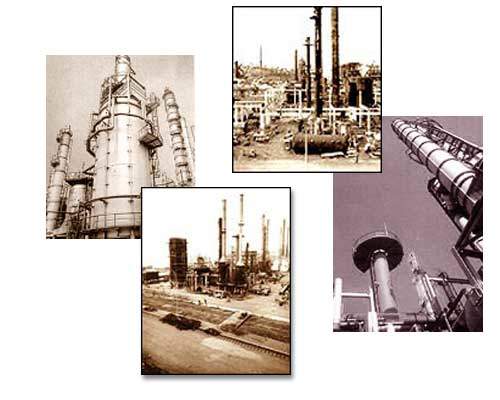 In November 1980 the DBN I project came into operation ('Debottlenecking' - elimination process of some production bottlenecks), with production rising from 300,000t to 360,000t per year. 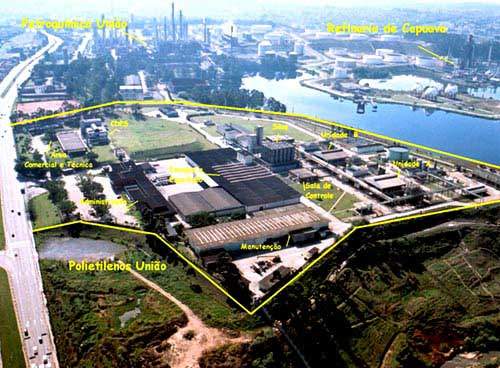 The city of Capuava is highly industrialised, making it suitable for petrochemical plants such as the one owned by PQU. 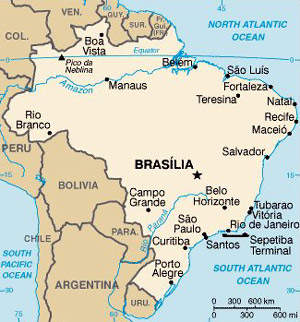 There is also a pipeline being constructed to provide new feedstock natural gas for the plant, supplied by Petrobras. 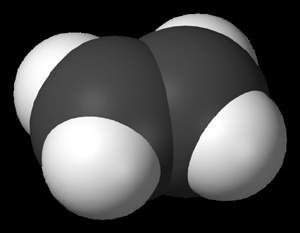 The Capuava ethylene plant expansion will give 700,000t/yr of ethylene.

The Capuava ethylene plant is located on the refinery site of Capuava in São Paulo state, Brazil. The plant is therefore in the middle of Brazil’s largest consumer and producing centre of petroleum-derived products.

The initial project was an expansion plan to increase output of ethylene by a quarter, and it followed a another successful expansion from 360,000t/yr to 500,000t/yr in 1997. There is a long-term project to double the capacity to one million tonnes per year, but currently the company is carrying this out in stages by first working on increasing it to 625t/yr.

The expanded plant is owned by Petroquimica Uniao (PQU), a Brazilian petrochemical firm which dates back to the 1960s. PQU is partly owned by Dow Chemicals, which now holds a 13% share in the Brazilian company, a legacy from Dow’s takeover of Union Carbide in 1999.

The project was initiated in 1997 but has been the subject of prolonged negotiation, so there was a long gap between the proposal of the plant and the actual finalisation. The final cost of the ethylene capacity expansion was almost $100m, and it was completed in the last quarter of 2000. PQU’s plant currently occupies 741,000m², manufacturing over 500,000t/yr of ethylene and one million tonnes per year of petrochemical products.

“PQU’s plant currently occupies 741,000m², manufacturing over 500,000t/yr of ethylene and one million tonnes per year of petrochemical products.”

Although PQU has concentrated its energies on the 125t/yr increase, there were also plans in the pipeline to develop new facilities (a refinery gas treatment unit, cracking furnaces and other modifications on the existing site). These other unit additions were started up during the first quarter of 2004.

At Capuava PQU manufactures ethylene by steam-cracking naphtha, which is provided by pipeline by the national petroleum company, Petrobras refineries.

The expansion project at Capuava is dependent upon a continuing reliable supply of gas from Petrobras; negotiations regarding this were finalised in the first half of 2002.

The delay in signing the contract was caused partly by Petrobras concentration on the Paulínia plant complex. However, this $4.8bn complex was suspended as too ambitious in the then economic climate and may never be built.

Naphtha supply to the plant is by means of a duct system that takes feedstock directly from the refineries located in the state of São Paulo. These are: Paulínia (REPLAN), São José dos Campos (REVAP), Cubatão (RPBC) and Capuava (RECAP). When necessary, such supply can also be taken from other locations, through the terminals of São Sebastião (TEBAR) and Cubatão (SEBAT).

The new 125t/yr plant expansion was one of many petrochemical projects to run into possible financial difficulty when the economic crisis hit Brazil in 1999–2000. Some major projects were put on hold and others were delayed, and the PQU project was one of them. The expansion project was revived in 2002–2003.

As a basic petrochemical, ethylene was still in demand in the Brazilian market despite the economic difficulties. It is required as feedstock for a wide range of derivative chemicals produced in the Capuava region. It is suggested that the petrochemical market in Brazil will not be clear until a complete rearrangement of the Camaçari Complex (Braskem) and the Rio de Janeiro Complex initialisation.

The remaining four trains will use DMCL804, BCL306, 3MCL806 and 3BCL508 compressors, each driven by a GE steam turbine (equipment is being manufactured in Florence, Italy).

“The completion of the new expansion project will raise PQU’s ethylene capacity to 1.2m tonnes/year by the start of 2010.”

In addition, the company is also building a 105km-long, 12in pipeline that will extend from Vale do Paraiba to Capuava to carry feedstock gas to the expanded plant.

The Delta V allows more efficient trouble shooting and better control of the system with fewer shutdowns and also more cost savings due to predictive maintenance work. There is also full remote access to the control systems and a system historian to trace problems.