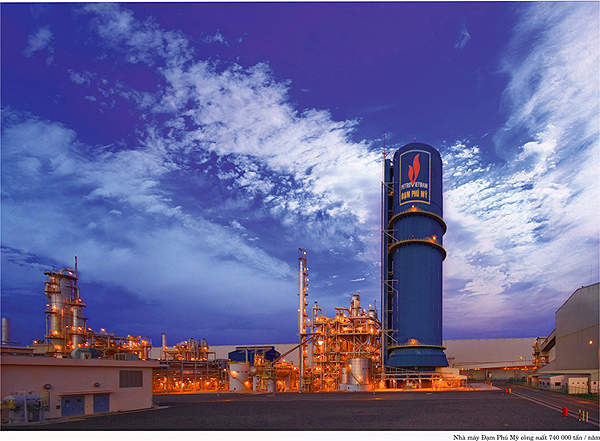 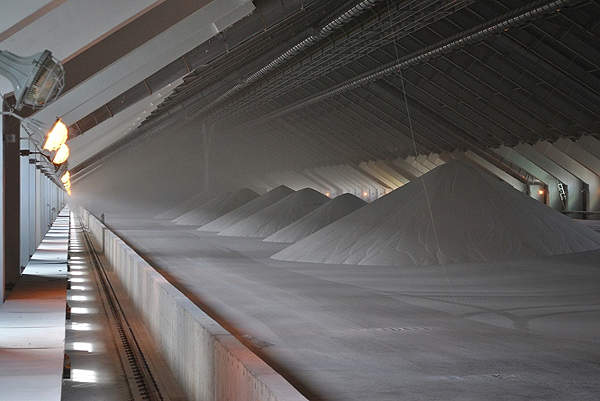 PetroVietnam is the owner of the newly opened Ca Mau urea plant having a name-plate production capacity of 800,000t/y of granular nitrogen fertiliser, Image courtesy of Petrovietnam Fertilizer and Chemicals Corporation. 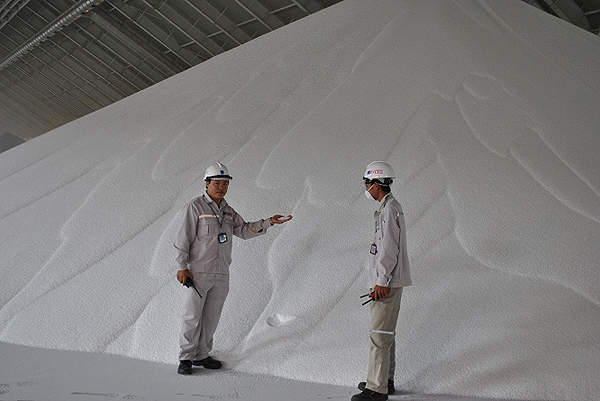 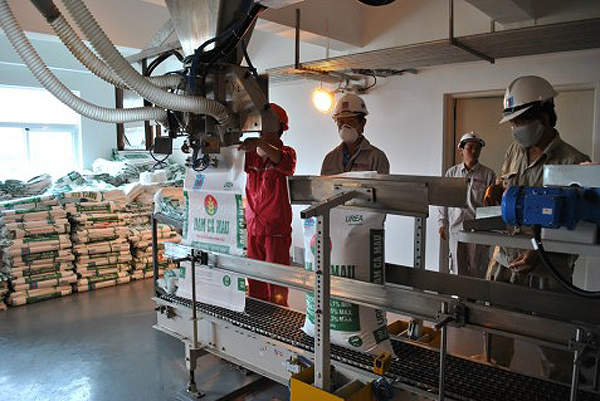 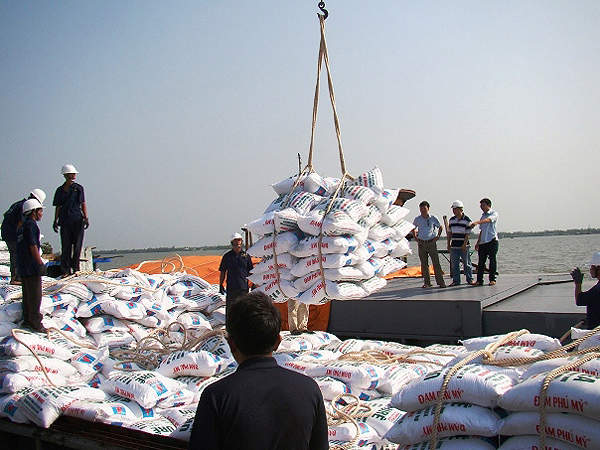 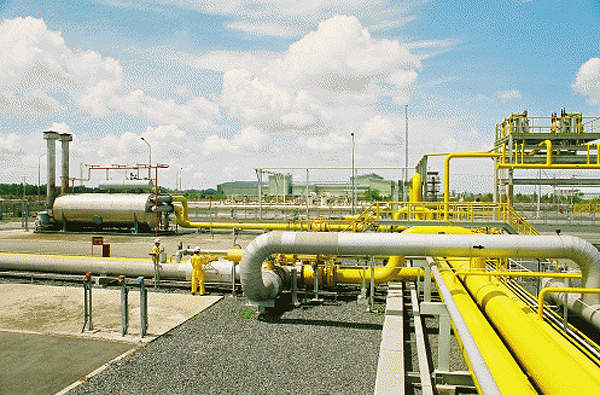 The Ca Mau Fertiliser Plant is located in Khánh An, U Minh district of Ca Mau province in southern Vietnam. Construction of the granular urea production facility was started in July 2008. It was handed over to the owner PetroVietnam in January 2012. The project generated about 10,000 jobs during construction and hired about 400 permanent employees for plant operation.

The Ca Mau urea facility required an estimated investment of $900.2m. It is expected to reach its full design capacity of 800,000t/y in 2013. The plant also produces ammonia and CO2 for food and other industrial purposes. First urea shipment from the plant was made in January 2012. PetroVietnam is currently the 100% owner of the plant. It has plans sell up to 49% of the plant’s equity to foreign investors.

The project was conceived in 2001 as part of the national oil and gas industry development strategy to stabilise urea supply and secure food production for 2015-2025 period. Feasibility study of the project was completed and approved by the Vietnamese government in September 2001.

The nitrogen fertiliser plant is part of the $1.4bn Ca Mau Gas-Power-Fertiliser Complex. The Complex includes a 330km gas transfer pipeline and two 750MW combined cycle gas-fuelled thermal power plants. The power plants were constructed in December 2008 by LILAMA; Siemens was the main equipment supplier. The complex occupies an area of 52ha in a low wetland area. It is expected to generate $1.62bn in output and about 12,000 direct jobs.

The plant is located in proximity to the Mekong Delta, one of the largest fertiliser consumption regions. The site has excellent water transportation infrastructure through the rivers.

Feedstock for the fertilisers’ production

The plant requires about 500 million m3 of natural gas feedstock to meet its output of 800,000t/y nitrogen fertiliser capacity. The gas is transported to the complex via an 18in pipeline from the PM3 field, supplied by Ca Mau Gas, a subsidiary of PetroVietnam, and the Cai Nuoc reservoirs.

The pipeline runs for about 298km offshore and 27km onshore between Vietnam and Malaysia. Built by Vietsovpetro in 2007, it has a capacity to transport two billion m3 of natural gas a year. It is also used to fuel the power plants at the complex.

The Ca Mau fertiliser complex was engineered, procured and constructed (EPC) by a Chinese consortium of China National Machinery Imports and Exports and Wuhuan Engineering.

Finance for the Vietnamese project

About 30% of the total investment of the project was made by PetroVietnam. The remaining 70% was funded through foreign and local bank loans. Vietnam Development Bank provided a loan of $180m and VietinBank lent $220m towards the project fruition.

Agriculture is the main occupation of the country and majority of the two million tons per annum demand for fertilisers is met through imports from China. PetroVietnam has been operating a 740,000t/y capacity urea plant at Phu My through its subsidiary Petrovietnam Fertilizers & Chemicals Joint Stock Corporation (PVFCCo) since September 2004. These two plants, together, are expected to meet about 60% of the country’s fertiliser demand.