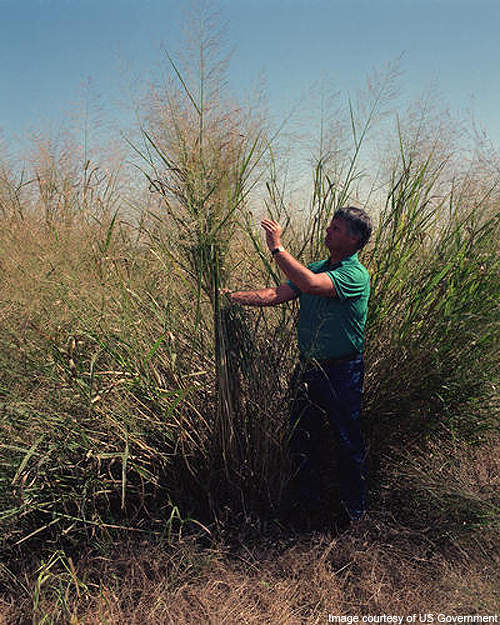 The Butalco process will use corn-stover, grass and other agriculture waste for ethanol production. 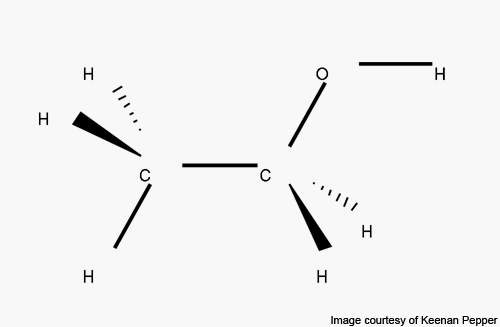 Butalco's yeast technology will produce about 30% more ethanol due to fermentation of xylose. 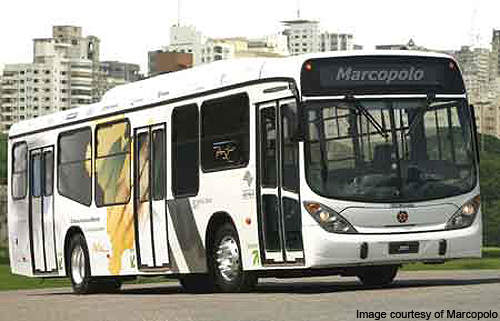 The US Government has set a target to produce 36 billion gallons of biofuels in 2022. 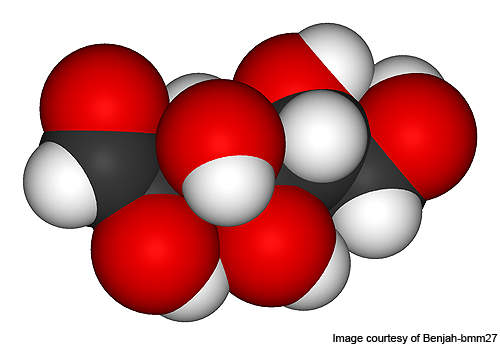 Switzerland-based biotechnology company Butalco will begin production of cellulosic ethanol from its pilot plant in late 2010. Butalco was established in 2007.

The cellulosic biofuel plant has been newly built at Hohenheim University in Stuttgart, in the Baden-Württemberg state of southern Germany. The second-generation plant will use Butalco’s proprietary yeast technology to produce ethanol from agricultural waste.

The Butalco cellulosic ethanol plant will use corn-stover, grass and other agriculture waste as its feedstock.  Novozymes and Danisco will supply new commercially viable enzymes for the process.

The Butalco yeast technology will use a new microbial catalysts and fermentation process jointly developed by Hohenheim University and Butalco. In 2009, Butalco signed an agreement with the Institute of Fermentation Technology of the Food Science and Biotechnology Department for research and development of the technology.

In February 2010, the company announced plans to start production of cellulosic ethanol from the pilot plant in 2010. The improved C5 technology was enabled by the discovery of a new enzyme called xylose isomerases. Also called xylA-II, the enzyme was discovered from Firmicutes bacteria.

“The Butalco cellulosic ethanol plant will use corn-stover, grass and other agriculture waste as its feedstock.”

It will increase the efficiency of the yeast cells to ferment xylose into xylulose. The xylose is wasted in the traditional cellulosic ethanol production process.

The Hohenheim pilot plant is a unique project in Germany, using genetically modified yeasts. It will be able to process lignocellulosic-based raw materials and starch.

The fermentation thus produces additional ethanol from the agricultural wastes making the process more efficient and economical. Butalco’s yeast technology is claimed to increase  production capacity of ethanol by about 30%.

The pilot plant has a fermentation room with the approval of class 1 safety. The room is equipped with four 1.5m³ fermenters. The cellulosic biomass feedstock from wheat, corn and sugar cane contains glucose C6 and C5 sugars. The process involves several steps such as conversion of sugars, hydrolysis of lignocelluloses, downstream processing, fermentation and purification of ethanol.

The Novozymes CTec2 are used to break the biomass feedstock into glucose and C5 sugar mixture. The lignocelluloses are converted into xylose and glucose. Genetically optimised Saccharomyces cerevisiae yeasts are used in the Butalco process. The core yeast technology allows fermentation of C5 sugars including L-arabinose and D-xylose present in lignocellulosic biomass, and C6 sugars. The process thus converts the sugars into ethanol. The traditional yeast processes cannot convert the C5 sugars into biochemicals or bioethanol.

Butalco will test and finalise all the production steps in the cellulosic ethanol production through the pilot plant for large scale use of the technology. The yeast cells will also be tested under industrial scale conditions for further improvements. Butalco and Hohenheim University will jointly test and develop the technology for large-scale use in future. The collaboration also enables optimisation of butanol and C5 sugar fermentation processes using lignocellulose.

The second-generation cellulosic ethanol uses agricultural wastes rather than wood and straw thus reducing its competence in feed and food production. It also has lesser greenhouse gas emissions than the conventional bioethanol.

The increase in oil prices and environmental concerns are expected to allow cellulosic ethanol to be used as a competitive alternative to gasoline (petrol). Biofuels such as biodiesel and bioethanol can be blended with diesel and petrol to be used as fuel in combustion engines. Biobutanol can be used by modifying the engines.

The large-scale production of cellulosic ethanol and butanol biofuels and biochemicals is expected to increase energy security and chemical supply.

Through the National Security Act 2007, the US Government has set a target of producing 36 billion gallons of biofuels annually in 2022.

The European Union has set a target to produce 10% of road transport fuel from renewable resources by 2020. Butalco is also working to develop an integrated process to produce bioethanol and biobutanol from lignocellulose.