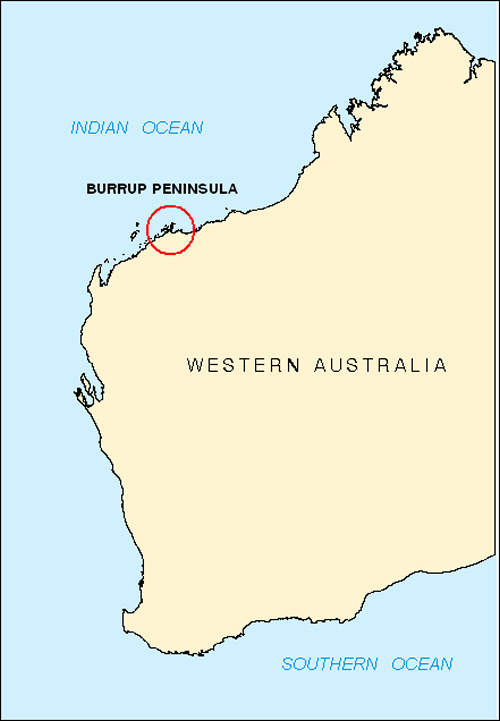 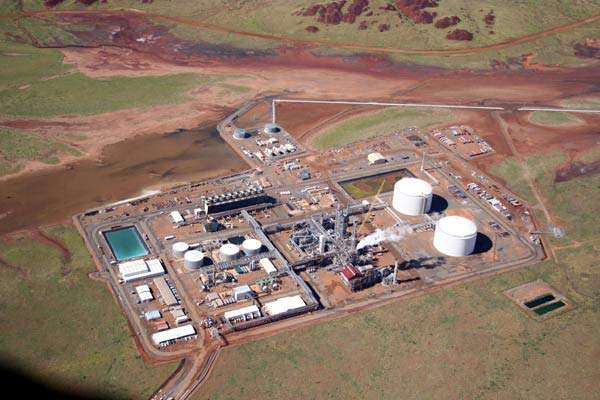 Aerial view of the Burrup Fertilisers ammonia plant established on the Burrup Peninsula. 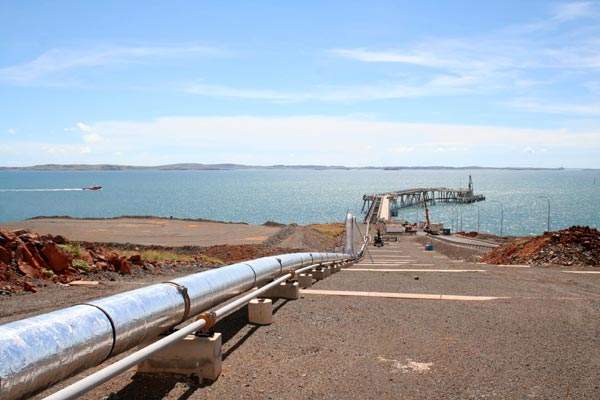 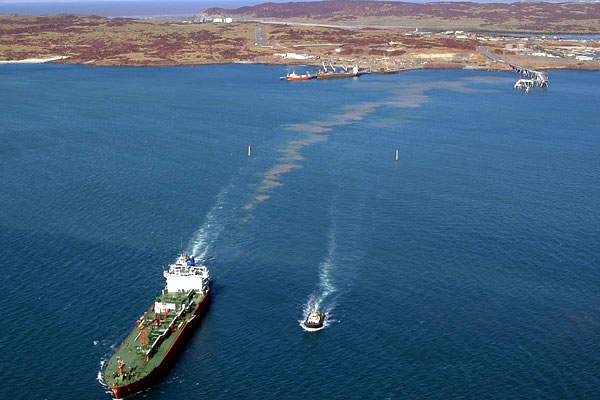 Liquid ammonia is piped directly from the plant to the special jetty built by the Port of Dampier. 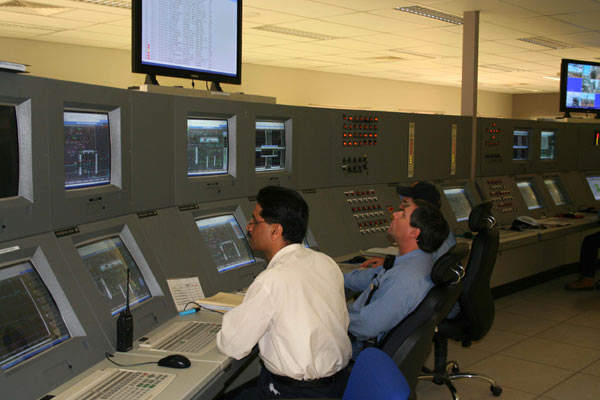 Tankers ship loads of up to 40,000t to export markets throughout the region. 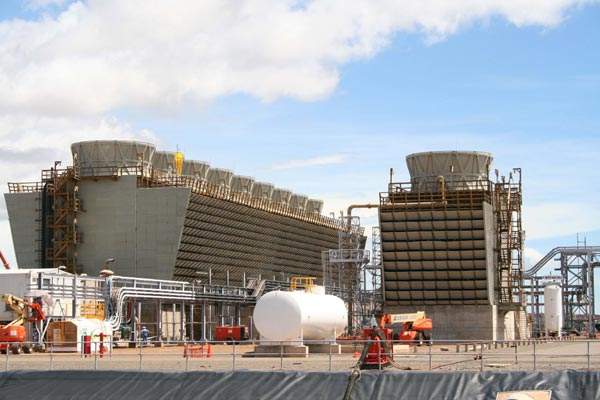 The Burrup liquid ammonia plant is the largest of its kind in the world and has a production capacity of 760,000t annually.

Located on Australia’s Burrup Peninsula, the plant is said to be the world’s largest single train ammonia facility, producing about 6% of the total tradable ammonia output in the world.

First shipments of material from the Port of Dampier took place in June 2006. The project required an investment of A$700m.

The facility, which was developed over four years, is owned by Burrup Fertilisers Pty Ltd (BPFL), a company in which India’s Oswal Group has a significant stake.

Norway’s fertiliser company Yara has a 30% stake in the plant.

Yara, formerly known as Hydro Agri, has a long-term off take agreement for all of the output of the Burrup Fertiliser plant.

US-based Kellogg Brown and Root (KBR), the engineering and construction subsidiary of Haliburton were awarded the contract to carry out basic engineering.

The company also provided its Purifier Process technology for the ammonia plant as well as technical advisory services during the construction and commissioning.

The KBR Purifier Process is based on a cryogenic system that removes inerts from the raw synthesis gas. Excess nitrogen, all methane and most of the argon are removed by the cryogenic purifier.

The technology is said to be in operation in 15 commercial plants.

Construction of the ammonia plant

At the end of 2002 SNC-Lavalin (SA) Inc, a subsidiary of Canada’s SNC- Lavalin signed a contract to provide engineering, procurement and construction services for the 760,000t/yr ammonia plant. SNC-Lavalin’s contract was valued at $300m.

Project management and engineering coordination were carried out at SNC-Lavalin’s offices in Perth, Australia. Engineering work began in early 2003 and construction was completed in 30 months.

The project employed 1,100 people at the peak of its construction phase and 100 during its operation.

A natural gas pipeline, 1.3km below ground, was built to take feedstock to the ammonia plant. A 4.3km pipeline, above ground takes ammonia from the production plant to the Dampier Public Wharf.

At the same time a 1.2km seawater pipeline runs from a desalination plant and connects to the brine discharge line. This line was built by the Water Corporation.

Burrup Fertilisers is promoted by India’s Oswal Group, said to be the largest private company in India. The company’s decision to invest in Australia was based on the country’s low risk investment environment.

“The project will have a significant impact on the Western Australian economy.”

Burrup Fertilisers is the first of a number of companies to move into the construction of a major project on the Burrup Peninsula.

The investment included a 280 million l/day seawater supply and brine discharge system and upgrading of the Dampier Port and Public Wharf to accommodate increased shipping and the loading of liquid ammonia.