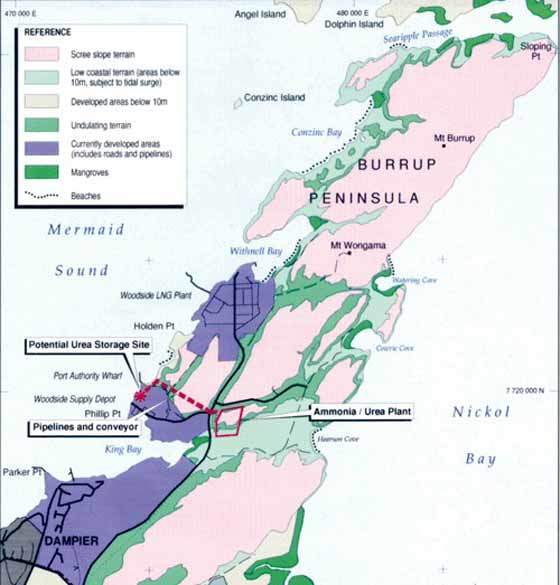 Plenty River Corporation and Chambal Fertilisers planned to construct an ammonia-urea plant in the Burrup Peninsula. Plenty River acquired a 67h site for construction of the plant. 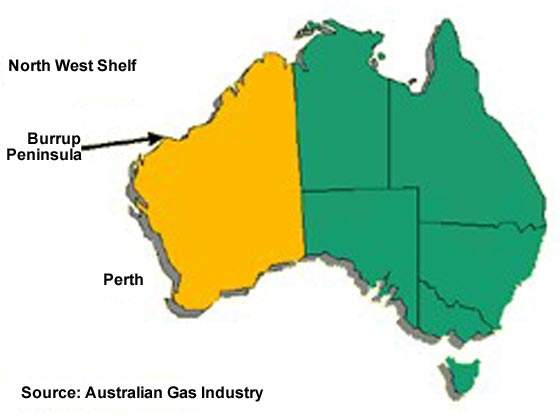 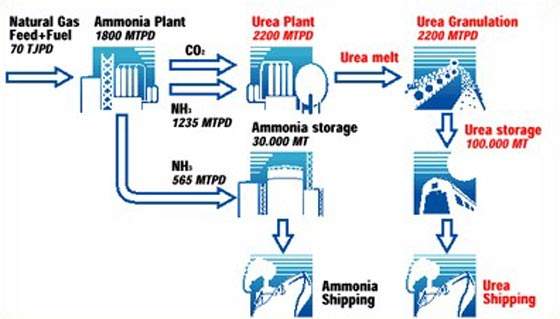 The ammonia plant was to use Halder Topsoe's technology and Snamprogetti was also to supply technology for the urea plant. 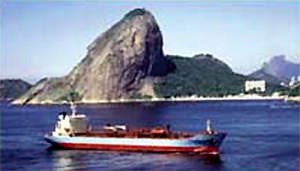 Most of the plant's production was to be sold to the Australian market and some of it was to be exported.

Plenty River Corporation and Chambal Fertilisers planned to construct an ammonia / urea fertiliser plant on the Burrup Peninsula in Western Australia, near Karratha.

This site was chosen in preference to another location near Darwin, where gas would have been drawn from the Timor Sea gas fields. The project was, however, postponed in 2006 and later abandoned.

In 2002, Plenty River sold 60% interest in the project to a consortium of Australian and international companies called Dampier Nitrogen. The consortium consisted of Agrium, Plenty River Corporation, Thiess and Krupp Uhde.

A feasibility study was planned to be conducted by the consortium. Thiess and Krupp Uhde were expected to be the joint engineering and construction contractors for the project.

In April 2004, Plenty River acquired a 67ha site in the Burrup Peninsula for construction of the plant.

The site is close to the nearest port built by the Dampier Port Authority and 20 miles from the nearest airport in Karratha.

Snamprogetti was to design the ammonia production plant using Halder Topsoe technology and the urea plant using its own technology. The urea granulation is developed using the Hydro Agri process.

As well as the production plant, the site was to include storage facilities, independent power production, ancillary equipment, such as fire and safety systems, plus a variety of service facilities. A conveyor and pipeline to transport urea and ammonia to the Dampier wharf was also part of the project.

The Burrup site is close to extensive gas fields, which can help to provide feedstock.

"In April 2004, Plenty River acquired a 67ha site in the Burrup Peninsula for construction of the plant."

The relatively low price of the natural gas was an important reason for the site’s selection. Since natural gas is so high in hydrogen content it is particularly suitable for ammonia production.

The ammonia is produced by mixing natural gas and water with a catalyst to form oxides and hydrogen. These react with air to produce nitrogen, hydrogen and carbon monoxide.

The nitrogen and hydrogen is combined to form ammonia (NH3). The carbon monoxide is converted to dioxide and used in the urea plant.

The plant was to be sponsored by the Plenty River Corporation (based in Melbourne, Victoria in Australia) as well as Chambal Fertilisers (based in New Delhi, India).

The Australian Government was eager to help the project, as it was in a deprived area. It had awarded the project Major Projects Facilitation (MPF) status.

This makes it easier to obtain both state and Commonwealth approvals. Invest Australia, a quango, helped promote the investment.

The government was keen not only to promote investment in a rundown part of rural Australia, but also to use import substitution of fertilisers to promote Australia’s balance of payments.