1.05Mt of polyethylene a year 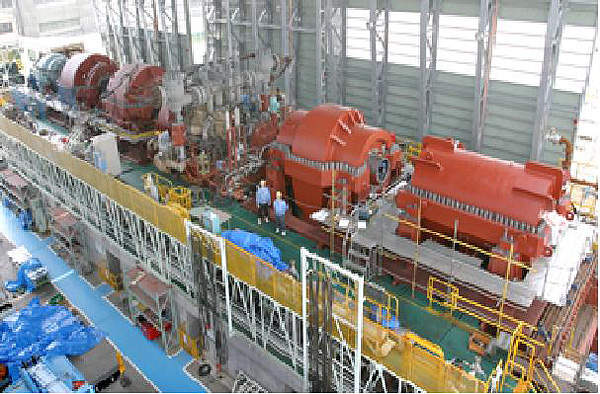 Compressors and steam turbines for the Braskem-Idesa polyethylene plant were supplied by MCO. 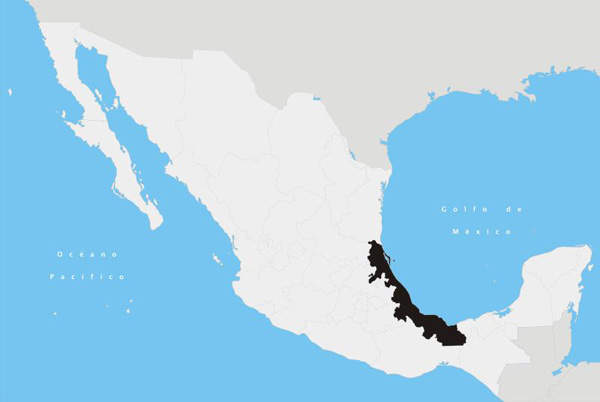 The Inter-American Development Bank (IDB)-funded Ethylene XXI project is located in the Mexican state of Veracruz. Image courtesy of Yavidaxiu.

Polyethylene is the most commonly used plastic in packaging. 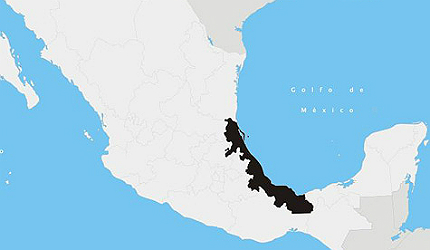 It was built in the city of Nanchital in the municipality of Veracruz, in south-east Mexico. It produces 1.05 million tonnes (Mt) of polyethylene a year from ethane.

Braskem-Idesa is a joint venture between Brazilian petrochemical company Braskem and Mexico-based Grupo Idesa. Braskem and Idesa respectively hold 65% and 35% interest in the joint venture.

The purpose of the project is to reduce the gap between Mexico’s local polyethylene production and demands, which are currently being met by importing one million tonnes of polyethylene every year.

The joint venture owns and operates the polyethylene production facility. The construction of the petrochemical complex was completed at a cost approximately $5.2bn, which represents the biggest foreign direct investment (FDI) in Mexico by a private Brazilian company.

Construction on the project commenced in May 2012 after receiving clearance from the Ministry of Environmental and Natural Resources.

The engineering, procurement and construction (EPC) contractor for the project is the joint venture of Odebrecht (40%), Technip (40%) and ICA Fluor (20%).

"The purpose of the project is to reduce the gap between Mexico’s local polyethylene production and demands."

The project was funded by two types of loans, namely the ‘A Loan’ and ‘B Loan’, and another $600m provided by Italian credit bureau SACE.

The ‘B Loan’ was arranged by a group of financial institutions, including the development bank of Brazil and Mexico, Brazilian National Economic and Social Development Bank (BNDES), Bancomext and Nacional Financiera.

The financing deal was realised in December 2012 under the advisory of Sumitomo Mitsui Banking Corporation (SMBC). The international and Mexican legal advisor for the owner of the plant was White & Case.

HDPE and LDPE plants at the petrochemical complex

The first HDPE plant has a capacity of approximately 400,000t per annum, while the second HDPE plant produces 350,000t of polyethylene per annum. The LDPE has a nominal production capacity of 300,000t a year.

Construction of the polyethylene production facility

The Ethylene XXI project was developed on a 192ha land parcel located within a petrochemical complex, which is located in the port city of Coatzacoalcos. The new plant uses 117ha, or approximately 61% of the total area of the land parcel.

Around 17ha of land was used during construction and then re-vegetated, and 30ha were apportioned for a permanent conservation area. The remaining 28ha are in use by PEMEX pipelines through right of ways.

The front-end engineering and design (FEED) of the plant was completed in December 2011. The site preparation / land movement began in October 2011.

Construction on structural components of the petrochemical complex was started in November 2012. Electromechanical assembly works commenced in early 2013.

The project generated more than 9,000 jobs during the peak construction period. Another 3,000 direct and indirect jobs were created after the facility began operations in June 2016.

Process technologies for downstream and upstream production were finalised. The twin HDPE plants are based on Innovene S slurry high-density PE technology developed by INEOS Technologies.

The lone LDPE plant is based on LyondellBasell’s Lupotech T process technology, one of the world’s most widely used high-pressure LDPE processes. Technology for the upstream ethylene cracker plant was supplied by Technip.

As per an agreement signed between Braskem-Idesa and Pemex Gas in November 2009, the latter will supply 66,000 barrels of ethane a day for a period of 20 years.

The project is located in close proximity to the Pemex facilities, which provides easy access to ethane. The site also has easy access to highways, rail-roads and ports. In addition, there is a potential for the installation of new warehouses.

An 800m-long underground pipeline was installed by Pemex to supply the required ethane. A 1.6km alternate ethylene supply pipeline was also laid from the Pemex facility to the polyethylene plant.

"The Ethylene XXI project was developed on a 192ha land parcel located within a petrochemical complex."

In early 2011, Odebrecht-ICA Fluor was hired to provide basic engineering services for the off-site installations.

In March 2011, Technip was contracted to provide the front-end engineering design (FEED) of the cracker and HDPE plants. Technip is also providing its technology for the ethylene cracker plant.

GE was contracted in April 2012 to supply its hyper compressor and booster compressor technologies for the LDPE plant.

In October 2012, the Odebrecht, Technip and ICA Fluor joint venture won a $2.7bn contract to provide engineering, procurement and construction (EPC) services for the petrochemical complex.

Engineering and procurement (EP) services for the LDPE unit were provided by Tecnimont, a subsidiary of Maire Tecnimont, as part of a $191.4m contract awarded in December 2012.