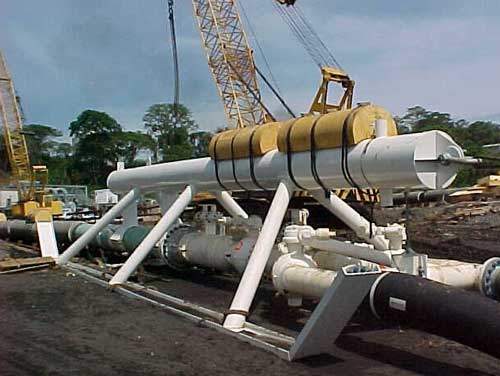 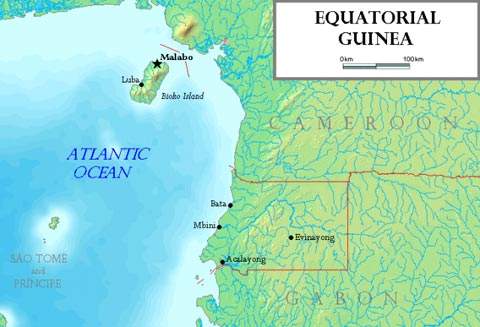 The positioning of Bioko Island is ideal for feedstock from the Atlantic gas fields. 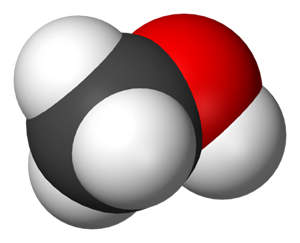 The Bioko Island plant can produce 900,000t of methanol per year.

The project concerns a grassroots methanol plant located on Bioko Island in Equatorial Guinea, Africa. In the late 1990s the island already had some process facilities to produce condensate and liquefied petroleum gas fuel from wet gas supplied by the offshore Alba field.

The natural gas was flared to some extent because the processing capacity was not available. The project to harness the natural gas and produce methanol began initial production in May 2001.

“The Bioko site was chosen because it had the advantage of proximity to major offshore gas fields.”

The Atlantic Methanol Production Company (AMPCO) now owns the plant. AMPCO is a subsidiary of Marathon Oil Company (45%), Noble Energy (45%) and Sonagas GE (10%). The plant is run by 250 contract workers working a shift system so that the plant is in operation 24hr/day.

The Bioko site was chosen because it had the advantage of proximity to major offshore gas fields; the Alba field has reserves of five trillion square feet and 300 million barrels of condensate.

According to CMS Energy, the original sponsor company, the gas reserves are large enough to last the project for its design lifetime. CMS did state that more substantial natural gas reserves could be uncovered in the future, and there were plans being made for a second unit to process methane. In January 2002 CMS Energy was sold to the Marathon Oil Company.

The plant receives methane from the gas field and converts it into liquid methanol for the chemicals market. Methanol can be used to make methyl tertiary butyl ether (an oxygenated gasoline additive now banned in many US states as it has been responsible for poisoning water courses) and formaldehyde for resins and many other chemicals as a feedstock.

The plant was constructed in three stages. When operating at full capacity, over 125mmcfd of stranded natural gas and steam from the offshore field are fed into a reformer at high temperature and pressures, with a catalyst. This forms synthetic (syn) gas composed of carbon monoxide and hydrogen.

In the second stage the gas is compressed and fed into a converter column. Using an additional catalyst the syn gas produces methanol with several impurities. The third stage, the distillation, removes the hydrocarbon impurities as well as the water (as much as 20% of the total).

The process’s design capacity is to produce 2,500t/day of chemical-grade methanol. This provides a production capacity of more than 900,000t/yr. AMPCO also has two 42,000t bulk chemical carriers (the Noble Spirit and the Ambassador Norris) to transport the methanol worldwide. The plant on Bioko also has 113,000t of storage capacity.

As well as the processing plant, the site has a small gas-fired power station, which will be owned by the partners. It uses natural gas feedstock from the processing complex to power two 5MW turbines, supplied by the US Stewart & Stevenson. This power plant provides power for the chemical processing complex and also transmits electricity to the country at large.

Equatorial Guinea, like many emerging markets, has a restricted power infrastructure, both in terms of electrification levels and of the quality of electricity supply.

“The process’s design capacity is to produce 2,500t/day of chemical-grade methanol.”

Raytheon, the Lexington-based contractor, was awarded an engineering, procurement and construction (EPC) contract worth $300m through its United Engineers International arm in January 1998. Raytheon was responsible for erecting the core plant as well as ancillary features such as docks and roads.

As is usual in such contracts, a number of smaller sub-contracts were awarded by Raytheon. In October 1999, Foster Wheeler was awarded the substantial contract for a large steam-methane reformer furnace, which is at the core of the complex. OPE also received contracts to install underwater structures, including seawater intake and outfall lines. It also constructed an offshore loading system for methanol tankers so that the site could fulfil its export potential.

For more than $20m, Foster Wheeler’s Fired Heater Division was contracted to supply the design, materials, fabrication and delivery of the reformer unit. The unit included the company’s modularised Terrace-Wall™ Reformer furnace and heat-recovery systems for the furnace flue gas, process gas waste-heat recovery, steam drum, and related equipment. The unit was successfully delivered in January 2000.