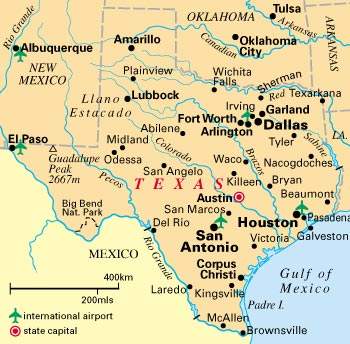 The plant complex under expansion is located in Mont Belvieu in the eastern part of Texas in the USA. ExxonMobil Chemical and its predecessors have been using the site as a major manufacturing complex since the late 1970s.

The project is a reactor upgrade at its Mont Belvieu production facility increasing the plant’s capacity to manufacture Exceed metallocene-catalyzed linear low-density polyethylene (mLLDPE). This upgrade allows ExxonMobil Chemical to utilise more fully its LLDPE capacity to produce more metalocene catalyzed LLDPE. The expansion of production capacity at the Mont Belvieu plant has been part of an ongoing programme of expansion. The latest phase of expansion was completed in the first quarter of 2000.

The plant saw a total-capacity expansion of about 250,000t/yr of LLDPE during 1999, which came about through the mechanism of an entirely new reactor. The expansion is the latest stage in a long-term growth that saw the Mont Belvieu LLDPE plant double capacity in 1999, and increase it by 65% in 1998. The company’s capacity will increase to approximately one million tonnes per year, as a result of the expansions it has installed over the past three years. Roughly half the productive capacity at the plant uses the metallocene process which ExxonMobil has been eagerly promoting.

The company was forced to declare force majeure on deliveries of its Exceed LLDPE in 1997, underlining the importance of the expansion in supply. Although the market is relatively small for this product at present in all parts of the world, ExxonMobil is convinced that it will grow at a rapid pace. Some estimates put the growth of the market between 1997 and 2001 at a rate of many hundreds of per cent. ExxonMobil Chemical has also introduced two new grades of Exceed metallocene LLDPE for cast-film use in the food and nappy sectors.

The Mont Belvieu plant complex is a major one for ExxonMobil Chemical. As well as the recently expanded polyethylene facilities, it also has two propylene concentration units with a combined capacity of about 100,000t/yr. These get their propylene feedstock as a side effect of the ethylene cracking process. In addition, Univation Technologies (which is a joint venture between ExxonMobil and Dow Chemical) has a catalyst production facility at the site. The site now also has two mLLDPE reactors at the Mont Belvieu site in addition to the facilities at the Notre Dame de Gravenchon facility in France. The company will eventually open a fourth reactor in Singapore.