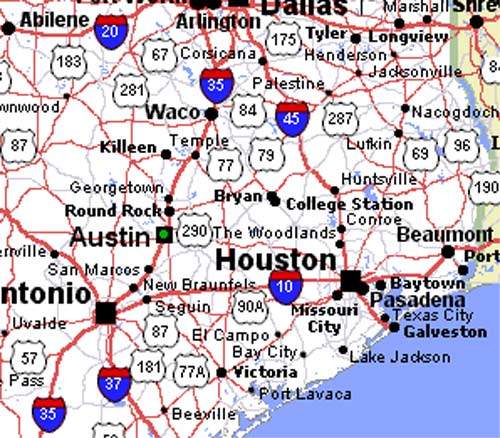 The company became active in Baytown in the 1970s, and has multiplied its production capacity ten-fold since then.

The plant is a toluene diisocyanate (TDI) plant located in Baytown, Texas, USA.

The TDI-II facility was dedicated in February 2001, and was the last major project in Bayer’s five-year investment program. Costing around $150 million, the plant was completed in May 2000, and worked at near capacity from July 2000 until February 2001. The polyurethane investments are part of a broader polymers capital expenditure program totalling $1.3 billion. Baytown was settled on as the preferred site in 1998, and has increased Bayer’s total capacity by more than a third.

This amounts to a capacity at the Baytown facility of 150,000t/yr. The plant is dedicated for export to Asia and South American markets. The marketing and logistics expertise of Bayer was so successful that the unit had already sold out by the end of 2000. Bayer also expects consumption to increase 4.5% annually over the next few years.

The remaining portion of the total investment, a relatively small amount of money, will be used to make quality improvements and infrastructure enhancements at the Baytown facility.

The company has been active in Baytown since the 1970s, and is said to have invested a total of $1.3 billion in the site, although this investment has been made over a lengthy period. An MDI plant, capable of producing 180,000t/yr and costing $140 million, was completed by Bayer in Baytown in October 1998. Bayer also invested $140 million into a dinitrotoluene (DNT) and toluene diamine (TDA) plant.

The Baytown site was chosen after an attempt to build the plant at a site in Taiwan met such fierce local opposition that Bayer decided to withdraw. The local provincial assembly had voted to put the possibility of a new chemical plant being built in the area to a local referendum, even after the land had been leased and there had been a lengthy planning enquiry, but Bayer withdrew before the vote was taken.