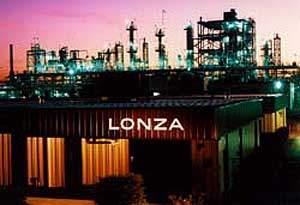 The Bayport facility includes a 120,000t/y acrylic acid plant and a butyl acrylate plant. The plant is owned by Arkema and operated by Total. 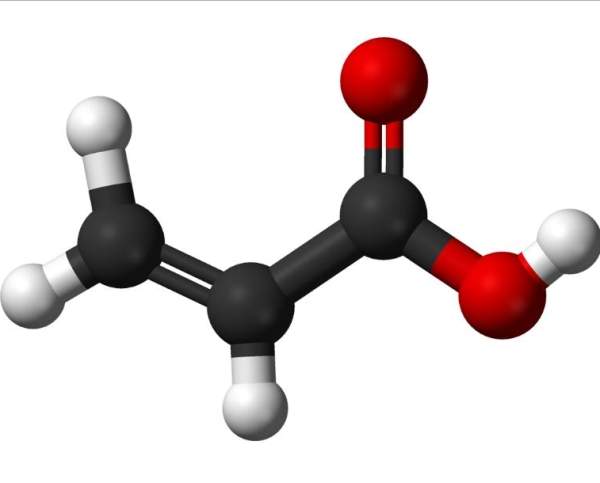 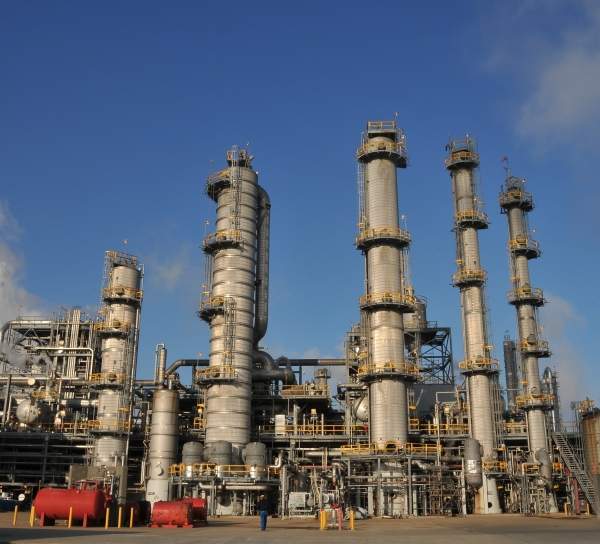 Arkema has announced its plans to convert the butyl acrylate plant at the Bayport site to produce 2-ethyl hexyl acrylate. Upon completion of the conversion project, butyl acrylate production will be shifted to Akrema's Clear Lake facility in Texas. Image courtesy of Arya Ravi and ARKEMA.

AmericanAcryl’s acrylic acid plant is located near Pasadena in Texas. The site is situated alongside the Houston ship channel, which is a major petrochemical industry centre.

AmericanAcryl chose the Bayport Industrial Complex because of its feedstock supply via pipeline, its proximity to a major seaport terminal for exportation, its existing chemical industry infrastructure and the available skilled labour force.

"AmericanAcryl’s acrylic acid plant is located near Pasadena in Texas. The site is situated alongside the Houston ship channel."

AmericanAcryl is a 50:50 joint venture formed in 1997 between Japan’s Nippon Shokubai and France-based Arkema. The plant is owned by Arkema and operated by Total.

Plans for the Pasadena plant were announced as a definite project in 1998, and civil work on the project began in 1999, but it wasn’t until the state issued air permits in July 2000 that the project started officially.

In December 2009, an explosion occurred at the plant damaging a tank and injuring two workers.

In November 2010, Arkema announced its plans to invest $110m in the expansion of its acrylics business in the US. The investment plan includes conversion of the butyl acrylate plant at Pasadena to a 40,000t/y 2-ethyl hexyl acrylate plant, improving the reliability of Arkema’s Clear Lake facility in Texas and construction of a methyl acrylate plant.

The conversion project is expected to be completed by early 2012 after which butyl acrylate production will be shifted to the Clear Lake facility.

"AmericanAcryl is a 50:50 joint venture formed in 1997 between Japan’s Nippon Shokubai and France-based Arkema."

Thus, AmericanAcryl is allowed to buy pollution credits, which allow companies to offset their emissions with credits. This is a policy which arouses some controversy in parts of the USA.

The Houston site has received particular criticism as it is already the centre of chemical industry development and, therefore, has existing smog and pollution problems.

Engineering, procurement and contracting (EPC) was carried out by the French Technip and the US Parsons in a consortium.

The award of the EPC contract followed the previous award of the front-end engineering and design work to the Parsons / Technip team. Both the companies have extensive experience of chemical plants around the world.