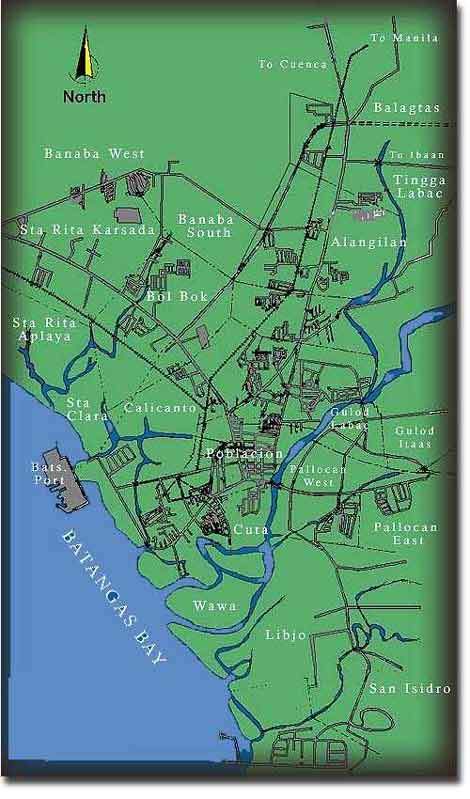 JG Summit’s Batangas petrochemical site was built to partially satisfy the Phillipines’s consumption of polyethylene and polypropylene, for which there was no production until 1998. The island’s petrochemical sector is now convinced that the government recognises its vital role in the country’s economy and is seeking the introduction of safeguard duties in order to protect the sector from dumping. It is also requesting lower interest rates, a reduction in the cost of power and an acceleration of infrastructure construction.

Import tariffs on polyethylene and polypropylene were raised to 15% in July 1998. Those on PVC and polystyrene were increased to 15% in January 1999. Tariffs were not reduced before 2002, when they are required to be reduced to 0-5% under the AFTA agreement.

Discussions on the construction of the country’s first cracker naphtha plant have been restarted between PNOC-Petrochemical Development Corp (PPDC) and the private sector. Previous disagreements did lead to a breakdown in these talks. Three private petrochemical consortia have been planning independent cracker projects. Finance is expected to be confirmed in the first quarter of 2002, and the first cracker should be in operation no later then 2006. In November 2001 a second plant was announced by PNOC which will double investment. The second plant should start construction two years after the first plant begins commercial production, and will be partly financed from the proceeds.

Two other consortia under discussion are considering a joint venture to reduce individual cost and risk. The Petrocorp-led consortium is looking at a $600 million naphtha cracker. They are working with BP, Sunitomo and Mitsubishi Corp, and contractors include Kellogg Brown & Root for construction. The other consortium is led by the Chinese Petroleum Corp. (CPC), who are considering a $600 million naphtha plant with an estimated production of 600,000t/yr of ethylene and 310,000t/yr of propylene. PPDC and the Itochu Corp will provide financing.

Only when the cracker is built will Mabuhay Vinyl Corp and Philippine Resins Industries be able to proceed with plans to back integrate into vinyl chloride and ethylene dichloride production. Chinese Petroleum Corp (CPC) and other potential investors in the PPDC project have been discouraged by the government’s refusal to grant a 5% increase in polymer import tariffs to 20%, that would have increased the returns on their investment. Lawsuits have already been filed against South Korea and Thailand by Petrocorp and JG Summit for alleged dumping of polymers, causing material injury to the domestic industry. Shell has announced its intention to build a 500km pipeline from Batangas to Malamapaya/ Camago.

Before the site was completed, the Philippines had to rely entirely on imports for its 500,000t/yr consumption of polyethylene and polypropylene. The complex was sponsored by JG Summit Petrochemical (JGSP), a joint venture between JG Summit Holdings (80%) and Marubeni (20%). Utilising the most modern equipment and the latest processing technology, the company will offer A-1 grade processed petrochemical materials with durability and adaptability to a wide range of fabrication, coloration and design. Inaugurated in April 1998, JGS’s plant produces 175,000t/yr of LLDPE and HDPE and 180,000t/yr of polypropylene. Since that time sales of the products have rocketed, especially polypropylene which rose 60% after production began.

JGSP’s $350 million plant complex, located in a 25 hectare area in Simlong, Batangas, beside Batangas Bay, is equipped with manufacturing technology provided by Union Carbide, now Dow of the USA. An industrial water facility was installed to treat water used in the production and utility facilities prior to discharge from the plant site.

The Philippines has no ethylene plants upstream and relies on imports for all supplies of the raw material. JG Summit intends to rectify this situation by bringing onstream a 350,000t/yr ethylene plant but the government is still in discussions with the financiers. It also has plans to expand its LDPE capacity by 100,000t/yr. The rival company Bataan Polyethylene, in partnership with BP, Sumitomo and others, completed a 250,000t/yr L-LDPE/HDPE facility in early 2000.