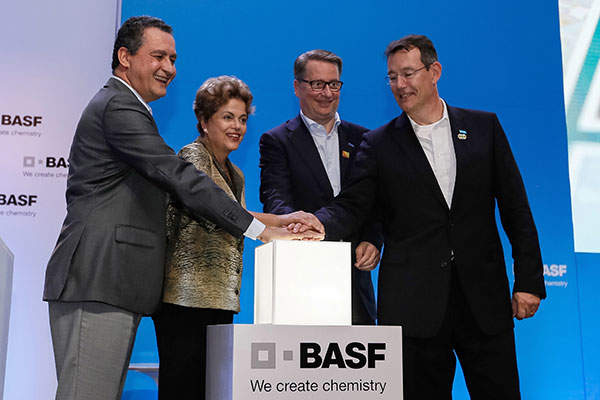 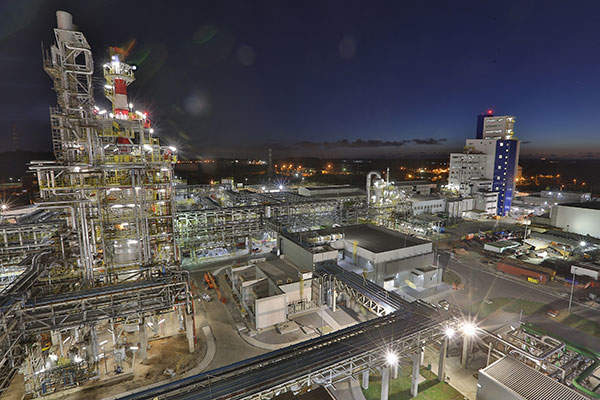 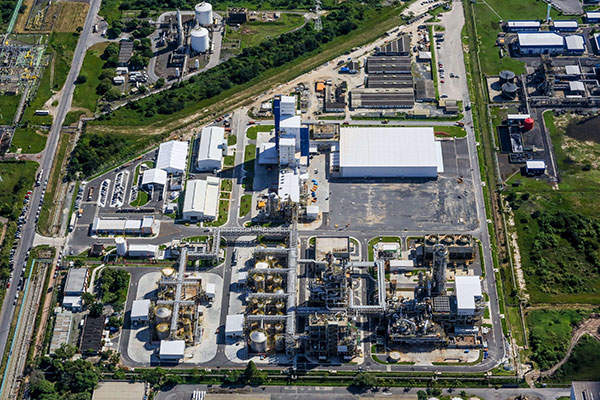 The new acrylic facility is located within the Camacari Industrial Complex. 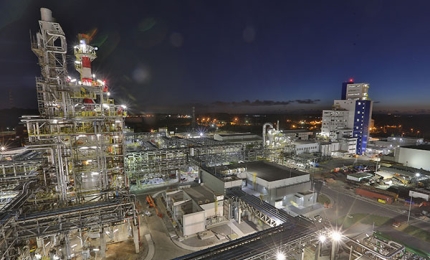 Acrylic acid is used in mining applications and the manufacturing of paints and industrial textiles. Butyl acrylate, a derivative of acrylic acid, is a raw material in the production of adhesives, construction chemicals and decorative paints, whereas SAP is used to produce diapers and other hygiene products, and has applications in water treatment and oil extraction.

The project has created 230 direct jobs and 600 indirect jobs in the region, including 2,000 jobs during the construction phase. The new plants are also expected to bring a positive impact on the Brazilian trade balance by $300m a year, $200m of which will be through reduction in imports and $100m by increasing exports.

The plan for constructing the new acrylic acid complex was announced in 2011 and construction started in March 2012. The complex’s main column, used in the separation and purification of acrylic acid, and reactors were transported to the project site in 2013.

The main column, which took one year to build in China, was first transported to the Aratu Naval Base, before being conveyed to the project site. Made of stainless-steel, the column is 62.4m-high, 8.9m in diameter and weighs 456t.

The main feedstock for the new plant includes propylene and caustic soda, which will be supplied by Braskem.

BASF plans to convert its existing butyl acrylate plant in Guaratingueta near Sao Paulo, Brazil, to a 2-ethylhexyl acrylate plant, which will become the first of its kind in South America. The acrylic acid produced at the Camacari plant will further be used as a feedstock at the proposed plant, which is expected to begin production in 2016.

Megatranz transported the main column from the Aratu Naval Base to the project site.