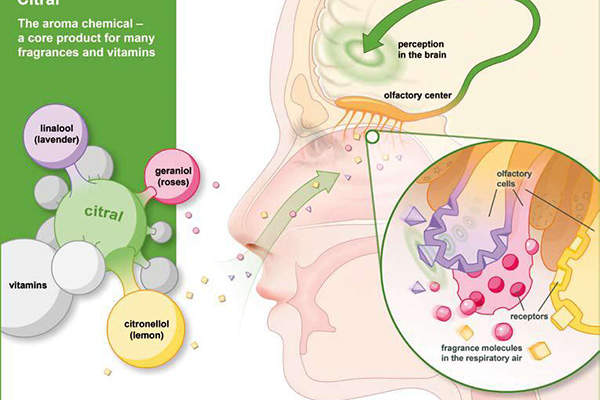 Citral and its precursors will be produced at BASF Petronas Chemicals' integrated aroma ingredients complex in Malaysia. 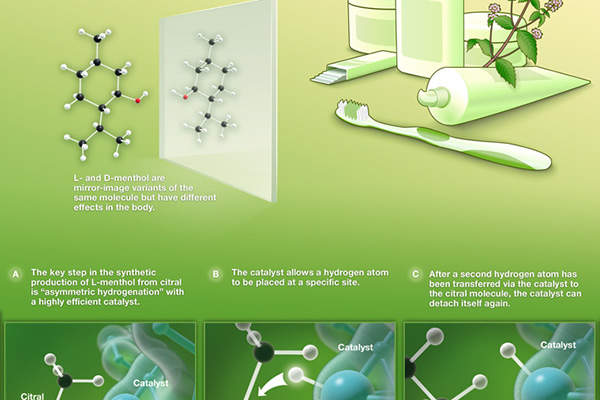 Production process of L-menthol from Citral. 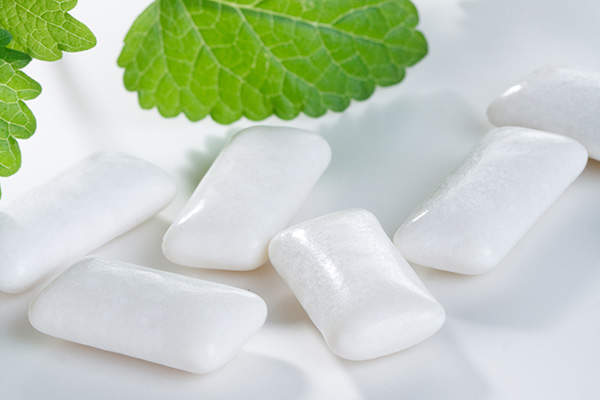 L-menthol is used for its fresh taste in oral care products and in the food industry. 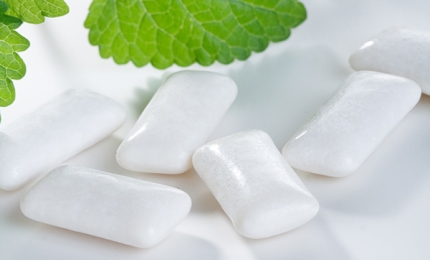 Malaysian joint-venture (JV) BASF PETRONAS Chemicals started the construction of an integrated aroma ingredients complex at its Gebeng Industrial Park near Kuantan in April 2014. The new facility will produce citral, citronellol and L-menthol, which are used in home and personal care products and fragrances, as well as in the food and pharmaceutical industries.

Carbon Holding’s proposed Tahrir Petrochemical Complex is to be located within the Ain Sokhna industrial zone.

The MYR1.5bn (approximately $500m) project, which is funded 60% by BASF and the remaining by Petronas Chemicals Group (PCG), is expected to generate approximately 120 new jobs. The project is designed primarily to meet the increasing demand for citral-based products in the Asia Pacific region.

The complex is being constructed in phases, with production from the first plant scheduled for 2016. Integrating the existing infrastructure at Gebeng is expected to benefit the project.

Applications of citral, citronellol and L-menthol

Citral is an aroma chemical identical to the natural ingredient found in oils of certain plants, such as lemon grass and litsea cubeba. It provides a lemon, citrus and fruity odour and taste. It is used in the imitation of flavours, the production of vitamins A and E, and as a precursor for aroma ingredients.

L-menthol is used in the food industry and oral care products for its fresh taste. Its cooling effect makes it useful for the body care industry and pharmaceutical applications, such as ointments and inhalers. Citronellol, which produce a rose-like fragrance, is used in floral compounds and insect repellents.

Feedstock and production of aroma ingredients

The complex will use manufacturing processes based solely on petrochemical feedstock. Citral will be produced by the synthesis of isobutene and formaldehyde molecules under high pressure, while L-menthol will be produced using citral as feedstock in a process involving asymmetric hydrogenation with a catalyst, including two further synthesis steps. The products will undergo special distillation processes before delivery.

"The JV employs more than 600 staff at Gebeng, including approximately 98% Malaysians."

BASF PETRONAS Chemicals is a Malaysian JV founded in 1997 between BASF (60%) and Petronas Chemical Group (40%). The JV employs more than 600 staff at Gebeng, including approximately 98% Malaysians. It also has an office at Shah Alam where it employs approximately 40 people.

Gebeng Industrial Park is an integrated chemical site covering an area of 150ha along with a port and tank farm area. The site comprises 12 plants producing acrylic monomers, oxo products and butanediol.

Approximately 80% of the feedstock used at the site is locally sourced from gas fields owned by Petronas in the South China Sea. The JV has spent approximately €900m (approximately $1.2bn) on projects at the site.