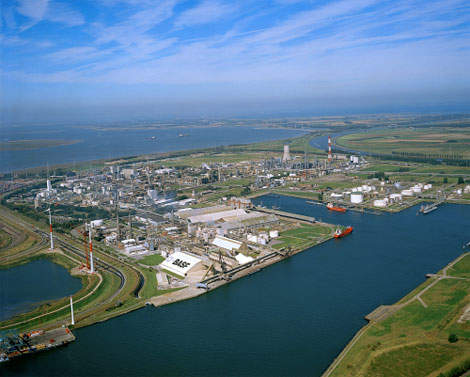 The BASF site in Antwerp has transformed itself over the last 40 years into the largest integrated chemical production site in Belgium and the second largest Verbund site of BASF Group. 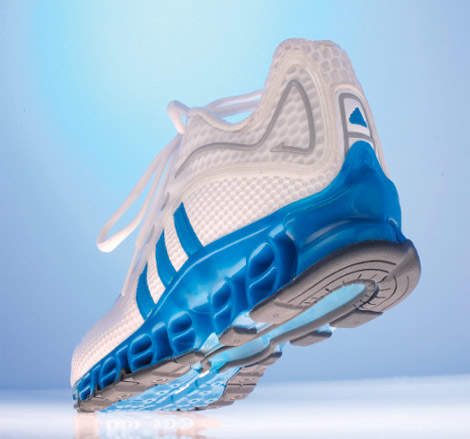 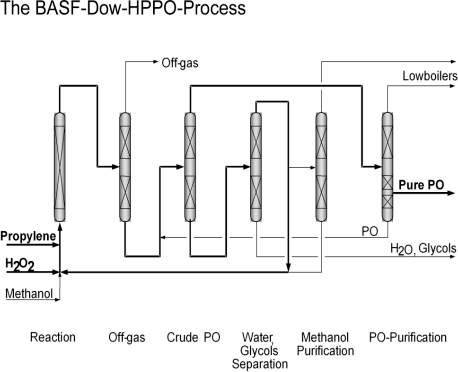 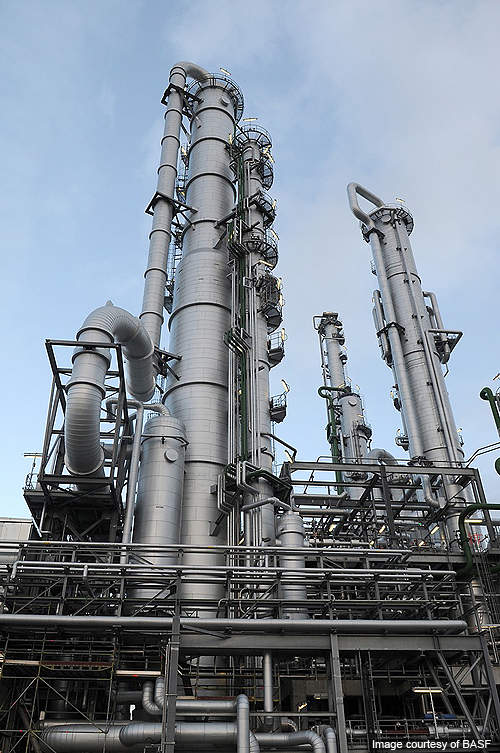 Modern jogging shoes aren't a starter without polyurethane. Adidas relies on this material. Thermoplastic polyurethane cushions, supports, and picks up the pace.

During October 2006, German-based BASF, along with US company Dow and Belgium’s Solvay, broke ground for a plant producing propylene oxide (PO) by a new, direct process.

The PO is produced at the world’s first commercial-scale hydrogen peroxide to propylene oxide (HPPO) plant. It is also the world’s largest chemical complex using the HPPO technology developed jointly by Dow and BASF.

The plant was built at BASF’s site in Antwerp, Belgium. Construction of the plant was started in September 2006 and became operational in early 2008. In March 2009, the companies reported that the start-up phase was completed and the plant was running stably.

PO is a versatile chemical intermediate used to produce a wide range of raw materials. It is used in several industrial applications and commercial products such as polyurethane, propylene glycol and glycol ethers.

During February 2006 Solvay and BASF established a joint venture to construct a 230,000tpa hydrogen peroxide plant at BASF’s Antwerp, Belgium site. The facility is based on Solvay’s high-productivity hydrogen peroxide technology.

A partnership was subsequently set up by this joint venture and Dow for financing the plant. The plant became the largest single hydrogen peroxide plant in the world when it was opened.

In February 2006 Dow and BASF signed a manufacturing joint venture agreement to build and operate a 300,000tpa PO production facility using their jointly developed HPPO process technology. Both companies have equal rights to the technology and receive half of the capacity from the new plant.

“The plant became the largest single hydrogen peroxide plant in the world when it was opened.”

PO plants based on the HPPO process are said to be more economical as they require 25% less capital to build. The process produces only water and PO, without the other products associated with the traditional processes. Raw materials required for the process are simpler – propylene and hydrogen peroxide. The process also avoids by-products generation such as propylene dichloride and styrene monomer. In addition, the process is said to be more environmentally friendly.

The environmental benefits of the plant when compared to traditional PO production technology include reduction of wastewater by about 80%, decrease in energy consumption by about 35% and less requirement for physical footprint and infrastructure and with simpler raw material integration.

In June 2010, BASF and Dow received the Presidential Green Chemistry Challenge Award from the US Environmental Protection Agency for the breakthrough HPPO process technology.

During April 2006 Finland-based Poyry announced that it had been awarded a contract to supply project management, engineering, procurement and site services for the hydrogen peroxide plant. The value of the contract, awarded by Solvay, was not disclosed.

Air Liquide is to build a hydrogen production facility at BASF’s site in Antwerp, Belgium. The hydrogen plant will provide the extra capacity BASF and Solvay will need for the 230,000tpa hydrogen peroxide plant.

During March 2006 Alfa Laval, a Sweden-based global provider of specialised products and engineering solutions, announced that it was to supply plate heat exchangers to BASF and Dow’s joint venture propylene oxide plant. The contract was valued at SEK45m and delivery will take place during 2007. Plate heat exchangers form part of the plant’s central cooling system.

During 2003 Dow and BASF began a joint research programme to develop and commercialise an HPPO process. Dow and BASF are considering the development of additional HPPO projects in other regions including Asia. The second plant based on the Dow-BASF HPPO technology at Map Ta Phut, Thailand is scheduled to begin operation in 2011.