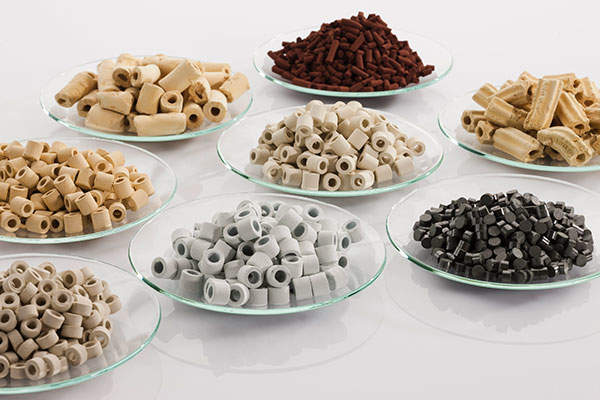 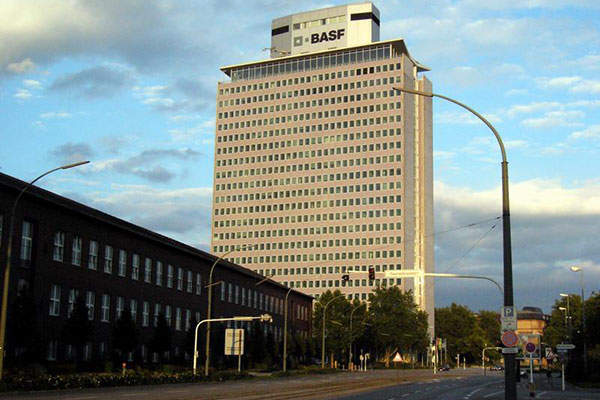 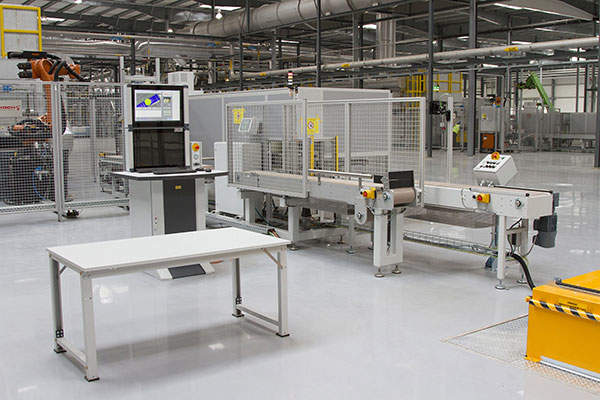 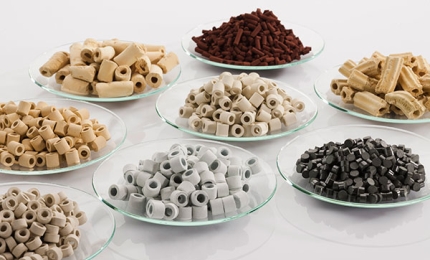 The world’s biggest chemical company BASF announced plans to build its first process catalysts manufacturing plant in Asia Pacific in December 2014. The new plant will be built at the company’s existing site in the Shanghai Chemical Industry Park in Caojing, Shanghai, China.

The new plant will allow BASF to extend its manufacturing footprint in Asia Pacific to meet the growing demand for chemical catalysts in China and other Asian countries.

"The new plant will allow BASF to extend its manufacturing footprint in Asia Pacific.quot;

The construction of the new catalysts production facility began in December 2014 and production is scheduled to start in the fourth quarter of 2016. When fully operational, the plant will create 75 new jobs in the Shanghai region.

BASF’s new chemical manufacturing plant will produce base metal catalysts, custom catalysts and adsorbents. These catalysts will be used in the production of a number of chemicals including fatty alcohols, sulphuric acid and butanediol, as well as in the process of removing impurities from olefins.

The plant will be energy-efficient and highly automated and offer adequate space for further expansion. It will also be flexible enough to handle new production requirements in future.

Purpose of the new manufacturing plant

With Asia Pacific being the fastest growing region for chemical catalysts, BASF has located the new plant in China as part of its regional growth strategy, which aims to create a strong regional manufacturing base for the company to increase its proximity to the customers in the region.

BASF aims to produce approximately 75% of the products to be sold in Asia Pacific locally by 2020. The company is investing a total of €10bn between 2013 and 2020 on building local production facilities in the region.

BASF develops adsorbents for a variety of applications such as fuel and air-purification in the chemical, gas processing, petrochemical and refining industries. Some of its products include activated alumina adsorbents, activated bentonite adsorbents and alumino-silica gel adsorbents.

Headquartered in Iselin, New Jersey, US, BASFs catalyst division is a leading producer of environmental and process catalysts. It also offers precious metal products and services as well as temperature sensing products. The company, through its innovative technologies, ensures efficient production of chemicals, plastics and advanced battery materials.

The group has more than 30 manufacturing sites worldwide and employs more than 5,000 people.