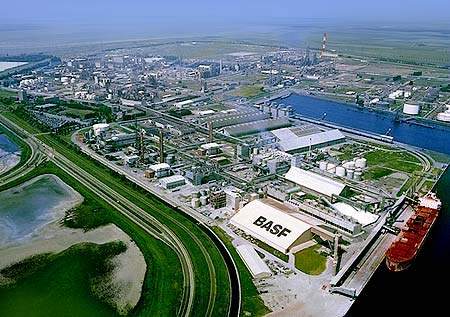 BASF commissioned a new aromatics plant at its Antwerp site in Belgium in January 2000. 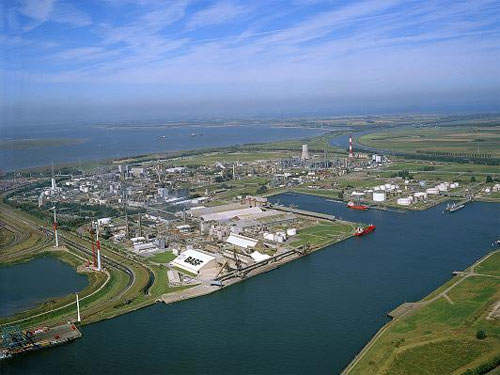 The BASF aromatics plant was first built in Antwerp in 1969.

The plant is ideally positioned to transport chemicals to Europe and worldwide. 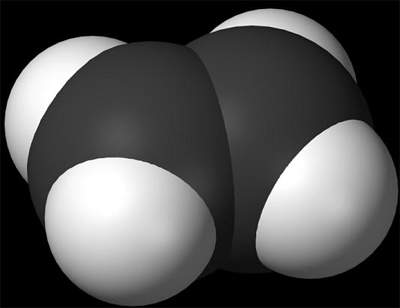 BASF commissioned the aromatics plant at its Antwerp site in Belgium in January 2000. The plant currently produces 180,000t/y of benzene, making it far bigger than the other BASF plant, situated in Germany, which only produces just over 75,000t/y.

In December 2009, a fire at the ethylene cracker forced BASF to shut down the unit. BASF restarted the unit in January 2010.

The engineering, procurement and construction (EPC) contract was awarded to Krupp Uhde, the well-known German process contractor. Krupp Uhde proprietary Morphylane® process is used at the Antwerp plant in conjunction with the BASF proprietary Selop process.

“The plant currently produces 180,000t/y of benzene, making it far bigger than the other BASF plant, situated in Germany.”

The Morphylane® process has been installed, according to Krupp Uhde, in more than 40 plants around the world.

Ultra-pure aromatics are recovered from pyrolysis gasoline obtained in the plant’s steam cracker and then used for the production of styrene and polystyrene.

Krupp Uhde was able to perform the ‘mechanical completion’ within the very short period of 19 months and commission this plant within the contractual period of 24 months.

The Selop process technology is also used in the new aromatics plant.

BASF also expanded its capacity at the Antwerp site in other directions. It decided on a 5,000t/y boost to its ethylene amines capacity, which enabled the plant to produce 40,000t/y. Ethanol amine and ammonia, the two constituent products, were also made at the Antwerp site. This is one example of the economies of scale which can be achieved by integrating several plants at one complex.

This expansion came online in 2001. The plant also saw its polyetherols capacity go up by 70,000t/y, which can be used in the manufacture of polyurethanes. The price of all of these chemicals is on the increase, particularly in the light of the current increase in the price of crude oil.

BASF also uses the Antwerp site for the production of superabsorbants and acrylic acid. A new plant at Antwerp, which came online at the end of 2001, produces 100,000t/yr. A new process was implemented at the plant which increased its efficiency markedly. BASF is increasing its acrylic acid production across the world, having singled out the product area as a good prospect for expansion.

After expansion by more than 100,000t/yr in Europe, 60,000t/yr in the North American Free Trade Area and the opening of an entirely new plant in Malaysia, BASF will produce more than a million tons per year. BASF hoped that the new European plant will undercut US imports, since it will have much lower transport costs and a quicker response time.

Dr. Stefan Marcinowski, Board Member at BASF Aktiengesellschaft, responsible for the Chemicals segment commented: “The expansion of our cracker in Antwerp – the starting point for our essential value chains – is an investment with a special strategic importance for BASF.”

The expansion was completed in early 2008. The Antwerp complex now has the largest single train steam cracker in Europe.

BASF, based in Ludwigshafen, Germany, is one of Europe’s biggest chemicals companies with sales of almost $30bn. BASF Antwerpen is the largest chemical complex in Belgium and the group’s main production unit after the Ludwigshafen site. It has a total of 54 installations, employing almost 3,500 people. It is likely that the future size of plants will go up rather than down as companies increasingly seek to exploit economies of scale. Thus, the Antwerp plant complex is likely to be a harbinger of future developments.

Based in Dortmund, Germany, Krupp Uhde employs around 3,500 people and has annual sales of approximately $521m. The company claims to have completed more than 2,000 projects across the world.