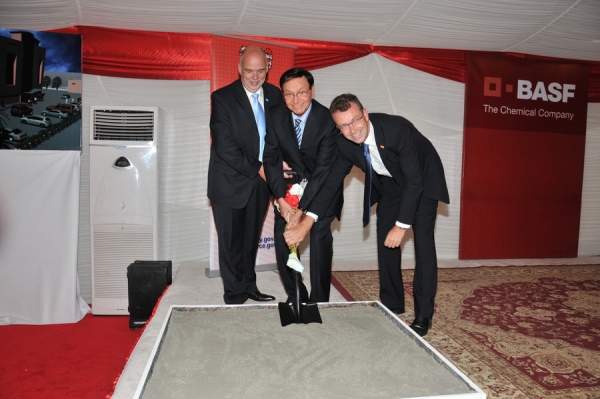 Groundbreaking ceremony of the CSB plant. BASF is constructing the new plant in Bahrain to meet rising demands for CSB products in the Middle East region. Image courtesy of the Ministry of Industry and Commerce, Kingdom of Bahrain. 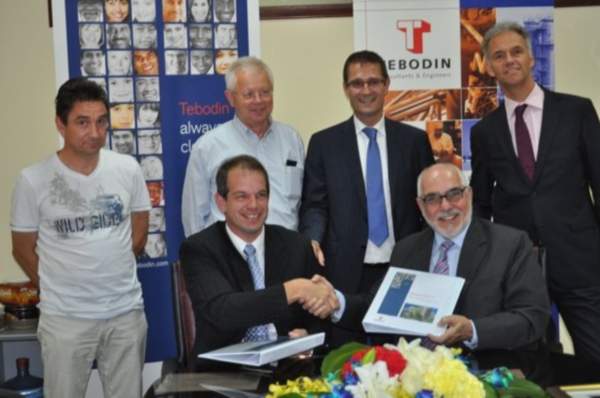 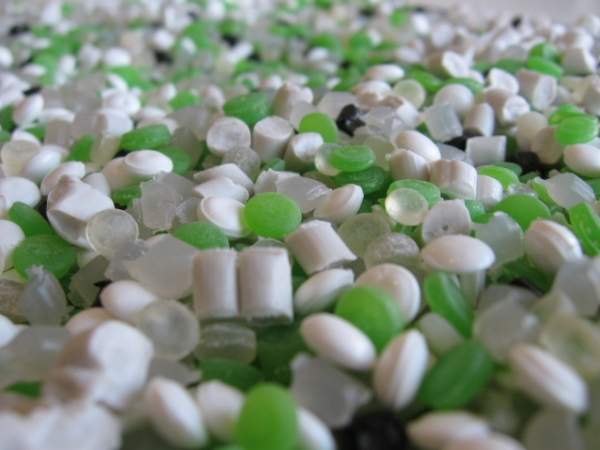 The antioxidant blends produced by the plant will be used for the production of polymers. Demand for antioxidant blends is growing continuously due to the rise of technical standards in the plastic industry. Image courtesy of Ahter. 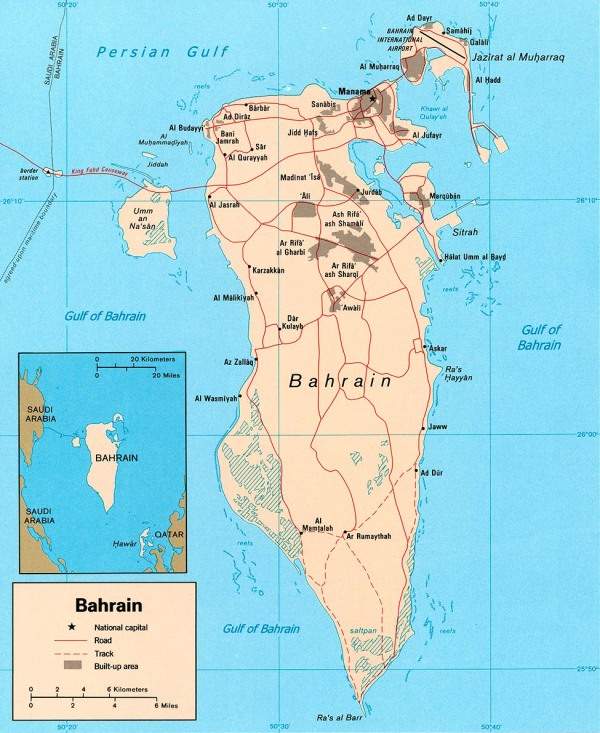 The BASF plant will be situated at the Bahrain International Investment Park (BIIP) in Salman Industrial City. BIIP offers a range of competitive advantages by virtue of its location and proximity to the antioxidant blends markets. Image courtesy of the CIA.

The antioxidant blends plant will be a state-of-the-art facility and one of the largest of its kind in the world. It will have a capacity to produce 16,000tpa and employ 50 people.

The multimillion dollar facility is being constructed to meet the rising demands for CSB products in the Middle East region.

The plant will produce a wide range of plastic additives which will be mainly supplied to the Gulf Cooperation Council (GCC), one of the fastest growing polyolefin resin polymer markets on the planet.

Groundbreaking ceremony of the CSB plant was held in September 2011. It was officiated by Mr John Frijins, BASF’s Senior Vice President of Plastic Additives Europe, along with Dr. Hassan Fakhro, Bahrain’s Minister of Industry and Commerce.

The plant is scheduled to be mechanically complete by July 2012. It will be commissioned at the end of the year and is expected to begin production in February 2013.

BASF is one of the largest plastic additives producers with a strong base in the Americas, Asia and Europe.

BASF acquired the plastic additives business from Ciba in 2009. It intended to continue the plans made by the Ciba and Astra Polymer joint venture to start a CSB production plant in the Kingdom of Saudi Arabia, but cancelled them in July 2010.

However, it cooperates with Astra Polymer in manufacturing and supplying CSBs to local customers.

BASF announced its plans to build the new antioxidants blending plant in October 2010. The plant is expected to benefit from the company’s production network.

The plant will be situated at the Bahrain International Investment Park (BIIP) in Salman Industrial City.

About 71 companies have established their factories at BIIP since 2007 to produce different products. The $1.3bn investment made by these companies is expected to generate about 8,086 jobs.

The industrial park was chosen for the competitive advantages it offers by virtue of its location and proximity to the antioxidant blends markets.

The plastics additives blending plant will occupy 15,000m² on a greenfield site. The development will include construction of two production lines housed in a production building and a central operation building.

The two lines will provide flexibility of production.

The plant will be fully automated and incorporated with the latest technologies of BASF. The project will also include construction of associated infrastructure and utilities. The entire plant will comply with modern environmental standards.

Plastic additives increase the thermal stability of the polymeric materials. Antioxidants prevent oxidation which degrades the colour, appearance and performance of plastics.

"The plant will produce a wide range of plastic additives which will be mainly supplied to the (GCC)."

Antioxidation also increases stability of the phenoxy radical, thus reducing the chain reactions that occur during heating polymers in the presence of oxygen.

BASF offers antioxidant blends under the brand names Irgastab blends, Irganox and Irgafos for use in organic substrates.

These additives prevent the degradation of the polymer during its processing for various applications.

The market for antioxidant blends is expected to grow continuously in future due to the rise of technical standards in the plastic industry.

Tebodin Middle East was awarded the engineering, procurement and construction management (EPCM) contract for the project in July 2011.

Tebodin was selected for its competitive techno-commercial bid and previous experience in handling similar projects.

The Bahrain office of Tebodin provided the basic engineering for the project. Poullaides Construction Company is the general contractor.

In November 2011, Labour Fund, Tamkeen, signed an agreement with BASF to provide support for the new plant. Tamkeen will provide services related to the employment and training of Bahrainis for the CSB plant.