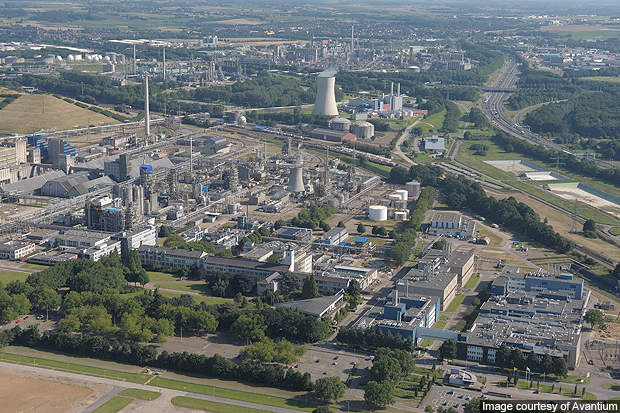 Aerial view of the plant. 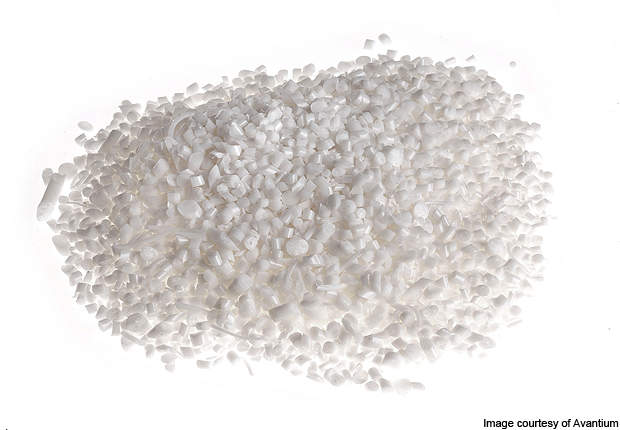 Avantium developed the bioplastics from furanics. 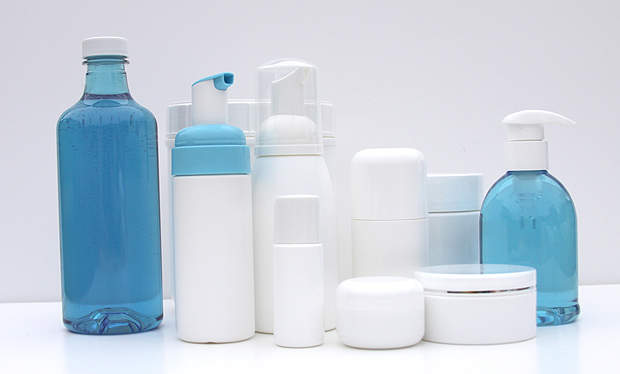 The furanics will be used for the development of plastic.

Avantium began construction of a pilot project for the production of furanics in Geleen, Netherlands. Furanics are a class of chemical building blocks used to produce innovative green fuels, chemicals and renewable materials, in October 2010.

Furanics produced by Avantium are branded as YXY. The project included construction of a polyester pilot plant and a monomer pilot plant.

"The pilot plant is used for the commercialisation of YXY, which has similar properties as PET."

The YXY polyester plant was inaugurated in April 2011, while the monomer pilot plant was opened in December 2011.

The pilot plants are used for the commercialisation of YXY, which has similar properties as PET.

The company produces polyesters and bio-fuels from YXY. It is also intended to produce carpets, textiles, coatings, fibres, soft drinks and water bottles and coatings.

Background of the furanics production plant

The economic production of hydroxymethylfurfural (HMF) through the conversion of cellulose has been a challenge for decades because of its inherent instable property.

Chemelot was chosen as the YXY pilot plant location due to the availability of good infrastructure and supporting services for chemical factories.

Design and construction of Avantium’s plant

The plant has a nameplate capacity of 20t-40t/y.

FDCA and its derivatives can be used as monomers for producing polymers or as building blocks for coatings and plasticisers.

Polymerisation of FDCA by polycondensation and transesterification with diol components produces polyesters.

RMF can be hydrogenated or converted into furanics ethers by etherification. Ethers can be blended with gasoline, diesel or kerosene.

Avantium’s catalytic process has several benefits such as cost-efficiency, processing time and environmentally friendly production over the biological production. The technology can also be equipped in existing refineries and chemical plants.

The company plans to license the technology for commercialisation on an industrial scale.

The YXY polyester was developed by Avantium in collaboration with NatureWorks, a subsidiary of Cargill. Avantium partnered with Teijin Aramid for development of the novel materials from the furanics building blocks.

It has also partnered with DAF Trucks, a wholly owned subsidiary of PACCAR for developing and testing the YXY fuels. In June 2011, Solvay and Avantium partnered to develop and commercialise high-performance green polyamides based on the YXY building blocks.

Avantium established a joint venture with BASF in 2016 to build a reference plant with a capacity to produce 50,000t of FDCA per annum.

The Dutch Ministry of Agriculture granted €1m for construction of the pilot plant.

"The Dutch Ministry of Agriculture granted €1m for the construction of the pilot plant."

The Dutch Ministry of Economy, Agriculture and Innovation (EL&I) also provided innovation credit and subsidy of €5m. By July 2011, Avantium secured funding of €30m to further develop the YXY technology and operate the pilot plants.

The thermoset, plastic, coating and plasticiser materials represent a multibillion euro market. The European fuel market has a huge opportunity for bio-fuel blends due to high demand for diesel. Many countries also have a target of increasing the usage of bio-fuels to about 30% by 2030.

YXY advanced bio-fuels can be used in heavy-duty diesel engines as blends of about 30% concentration. They have advantages over the first-generation bio-fuels such as biodiesel and bio-ethanol which have issues related to sustainability and other economic and technical drawbacks.